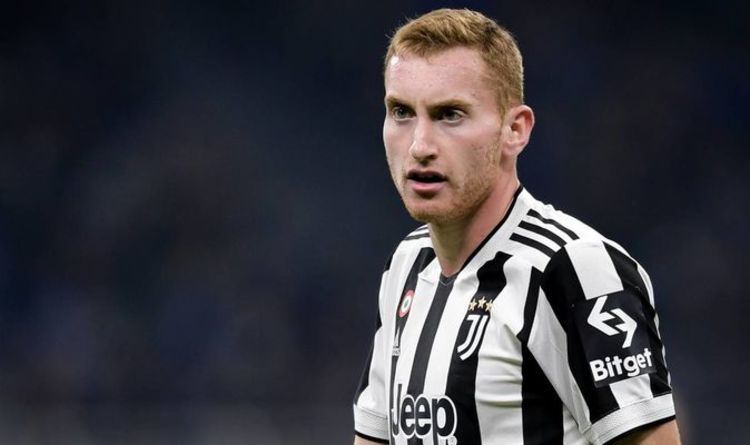 Juventus are open to the idea of selling Dejan Kulusevski with Massimiliano Allegri not a big fan of the Sweden international. Arsenal and Tottenham are the most interested in a transfer next year.

Kulusevski appears to have already made up his mind over whether he would like to join either Arsenal or Tottenham in the transfer window.

The Swede looks set to leave Juventus next year after being ostracised by current boss Allegri.

The Turin outfit are also desperate to offload players after finding themselves in a financial mess.

The Covid pandemic has hit them hard in the wallet and several stars have been tipped for departures including Aaron Ramsey, Paulo Dybala and Adrien Rabiot.

Kulusevski has also been mooted to leave and a move to the Premier League is on the agenda.

Both Arsenal and Tottenham would love to sign the playmaker, who has completed 90 minutes in Serie A just once this season.

However, the 21-year-old has already delivered his verdict on his preferred club – much to the disappointment of Spurs.

That is because the youngster has confessed his love for the Gunners in the past.

In a Swedish podcast posted in October 2019, Kulusevski admitted he grew up in love with Arsenal after watching them play.

According to TuttoJuve, the winger has been made available for sale and could be signed for €35m (£29.85m).

As well as Tottenham and Arsenal, Atletico Madrid are also interested in signing the Sweden international.

But it depends on selling Kulusevski, too, while it remains to be seen how he would fit in at Arsenal with Mikel Arteta already having a number of attacking options.

The Spaniard could opt to use the player as a striker, should he move to the Emirates, with Bukayo Saka, Emile Smith Rowe and Martin Odegaard preferred attacking midfielders.

Spurs might feel they have a better chance of prising the former Parma star away with Fabio Paratici in charge of transfers.

The Italian moved from Juventus and has close connections with the club, as well as agents working in Serie A. 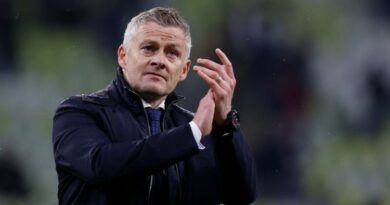 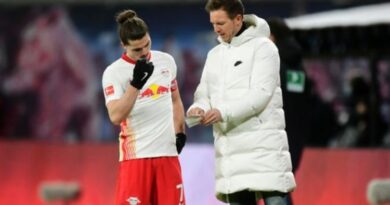 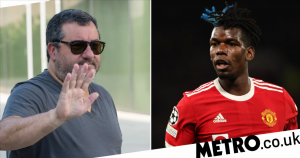