Dele Alli and Christian Eriksen trained with their Tottenham team-mates on the eve of Tuesday’s must-win Champions League game against PSV.

Alli was left out of the Spurs squad for Saturday’s 3-2 win at Wolves as a precautionary measure, with manager Mauricio Pochettino keen to avoid rushing him back to full flow after a recent hamstring injury.

Eriksen was also rested at Molineux as he started the match on the bench before featuring for just over half an hour as Spurs recorded their eighth win of the Premier League season. 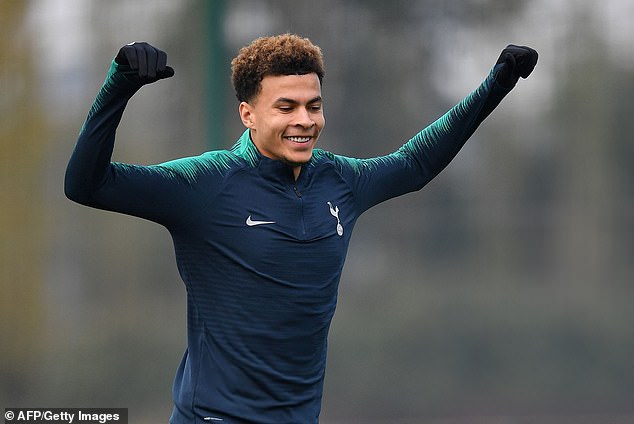 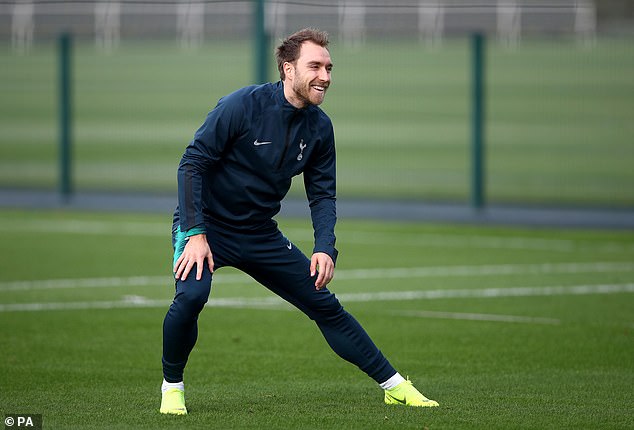 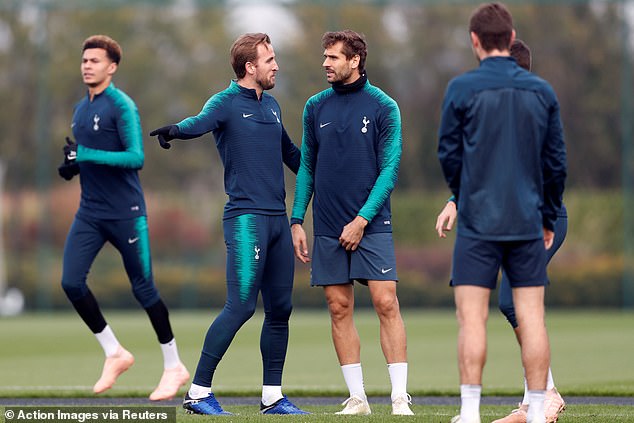 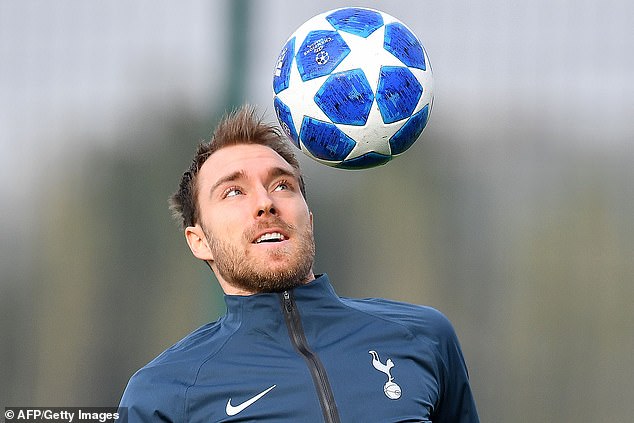 Spurs will need their star duo to be fit and fresh when Dutch champions PSV visit Wembley on Tuesday.

Only a win will keep alive Tottenham’s slim hopes of qualifying from Champions League Group B, while a defeat could leave Pochettino’s side heading for a fourth-place finish and complete elimination from Europe this season.

With Champions League progress unlikely and Spurs relying on other results to help them reach the knockout phase, the club will struggle to fill Wembley on Tuesday.

Thousands of tickets remain unsold for the match, which will kick off at 8pm. 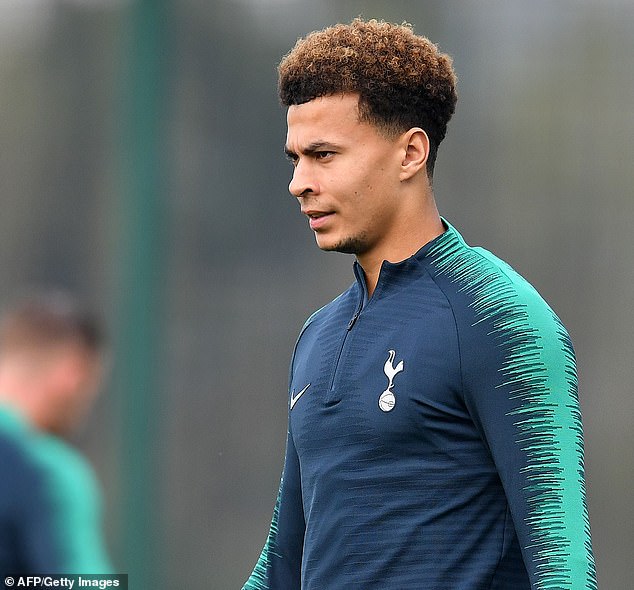 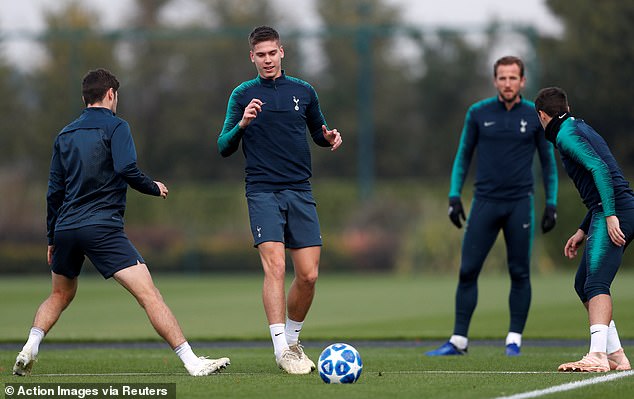 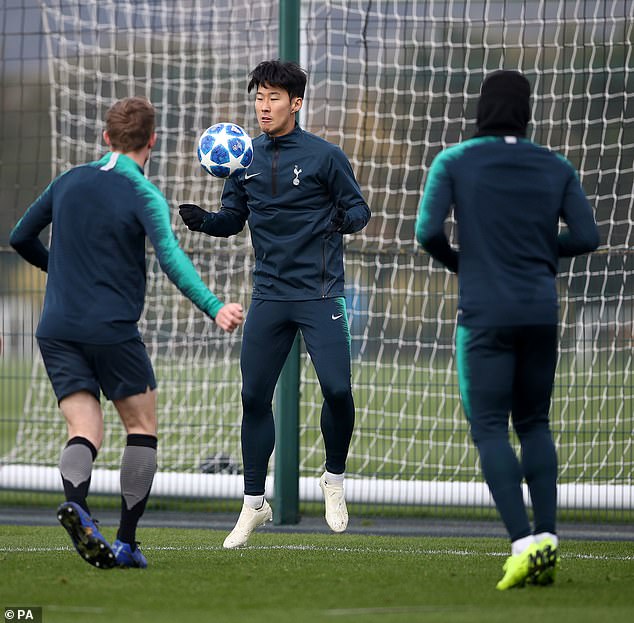 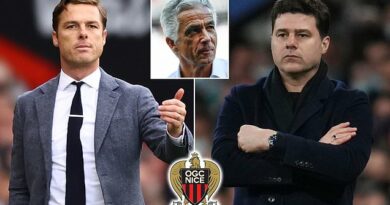 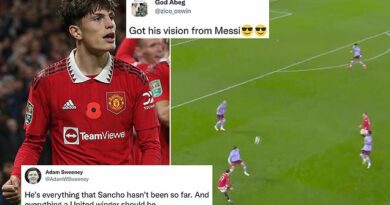 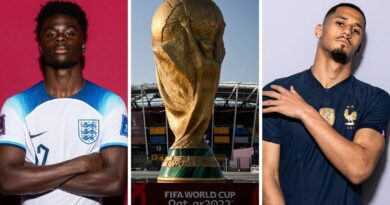