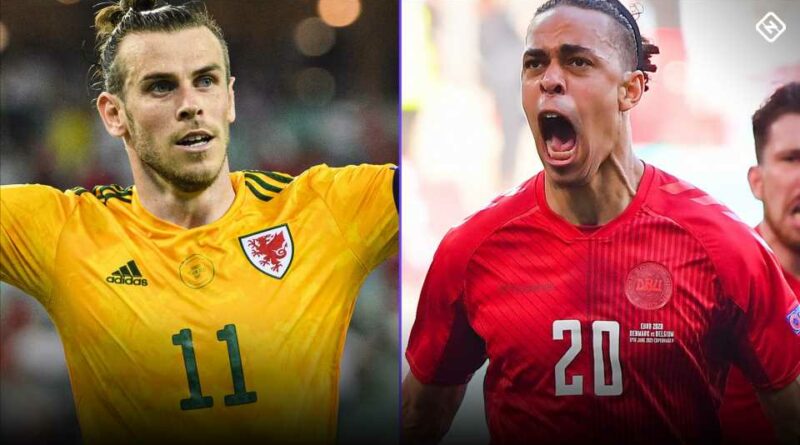 Denmark is the team that has captured every neutral’s heart at Euro 2021 and if its dream of a deep tournament run is to live on, the Danes will need to beat Euro 2016 darlings Wales, which is on another surprise run on the big stage.

While Wales has already exceeded expectations by advancing as the No. 2 team out of their group ahead of Switzerland and Turkey, Denmark was the team many were eyeing as a pre-tournament dark horse pick.

The team that advances will be a real threat to make it all the way to the semis with the Netherlands or Czech Republic waiting in the next round.

How to watch Wales vs. Denmark

ESPN will be broadcasting the match and the network can be streamed on fuboTV (7-day free trial).

The match is also available in Spanish via Univision’s PrendeTV app.

The match against Wales will be the first time that Denmark will be playing away from home at Euro 2021. After star player Christian Eriksen survived a cardiac arrest during the team’s opening match, there is little doubt that the emotions at the Parken Stadium and across the country played a role in Denmark’s incredible comeback from last place in Group B.

With just 385 miles separating Copenhagen from Amsterdam, where this Round of 16 match will be played, and COVID-19 pandemic travel restrictions favoring a strong Danish presence, Denmark’s fans could transform the Cruyff Arena into another Parken. But how much, if at all, has the emotional rollercoaster experienced over the last two weeks drained the players? Or is the inspiration to play for their sidelined teammate still strong enough to lift them to a performance like the one that saw them overwhelm Russia 4-1?

“I think 99% of the world are going to be supporting Denmark,” admitted Wales defender Connor Roberts.

Both Gareth Bale and Aaron Ramsey are coming off subpar club seasons by their former standards and few expected them to be the difference makers they proved to be in the first two group matches.

Bale has had a hand in all the best Wales attacking movements during this tournament. His connection and understanding with long-time Welsh teammate Ramsey made for a dangerous combination against Turkey, and one that Denmark will obviously be keying on.

Wales don’t create nearly as much (3.8 xG and 4.5 xGA per FBref) and they struggled to impose themselves against better teams like Switzerland and Italy’s reserves. In addition to Bale’s magic, Wales’ other dangerous attacking threat will come from big 6-5 center forward Kieffer Moore. But Denmark’s tall, experienced center backs should prove a match. Taking the lead on a transition or set-piece goal is what the Welsh will be hoping for in what should otherwise be a conservative approach to the game.

The Danes’ deep, talented side with players all over the field who feature in Europe’s top league, is what made them a favorite longshot pick in this tournament. And it’s the same reason they’ll be expected to beat a Wales team that just doesn’t have the same personnel quality despite having the most talented player in Bale.

Arsenal vs BATE Borisov: Unai Emery’s men do enough to get the job done and reach Europa League last-16 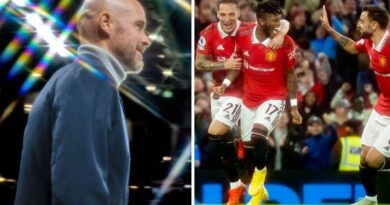