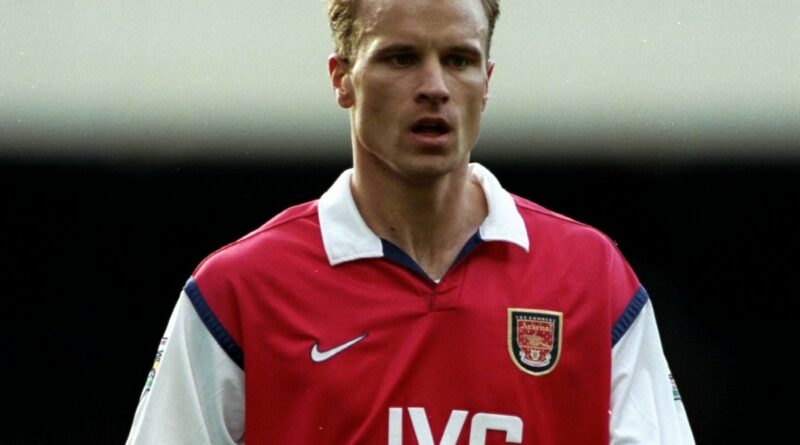 Dennis Bergkamp has become the latest former player to be inducted into the Premier League Hall of Fame, it has been announced.

Bergkamp, who signed from Inter Milan in 1995, was one of the first huge overseas stars of the then-still-new Premier League, a competition he would go on to win three times in his spell at Highbury.

The forward scored several still-iconic Premier League goals during his time with the Gunners, including a hat-trick against Leicester City to win the match late on and a scintillating turn-and-finish against Newcastle in 2002, which was voted the league’s best strike in its first 25 years.

Speaking on his induction, Dennis Bergkamp said: “It feels special to be part of a small group of players who got the recognition of playing in the strongest league in the world.

“I’m extremely proud if people say that I was one of the first foreign players who added something to the English game.

“The Premier League most definitely made me a better player.”