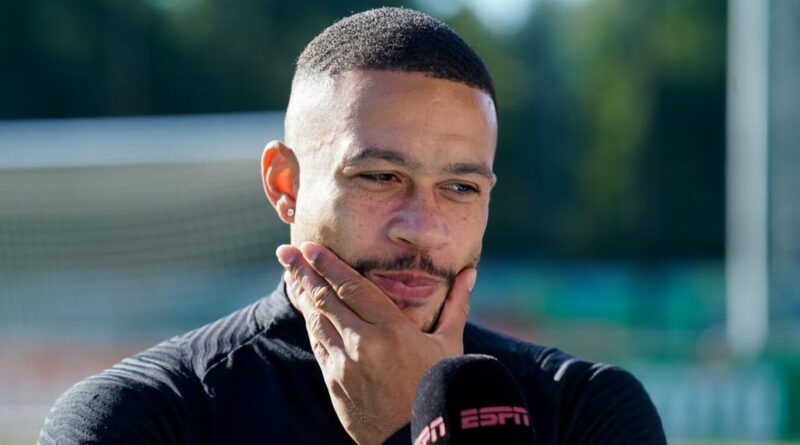 Memphis Depay has insisted that he has no regrets over joining Barcelona in the summer despite their dismal start to the new campaign while jumping to the defence of Ronald Koeman.

The 27-year-old forward moved to La Liga on a free transfer following the end of his agreement with Lyon, a club with whom he scored 76 goals across 178 appearances after leaving Manchester United.

Joining the Catalan giants alongside the likes of Eric Garcia and Sergio Aguero, Depay has managed three goals across nine fixtures and already tasted defeat on three occasions as well as three draws.

The Netherlands international has now been asked for his thoughts over the summer deal, with Koeman at risk of losing his job after slipping to ninth in the league table.

He told ESPN after being asked of any regrets: "How can you ask that? It's Barcelona. I don't think you understand how big this club is and what it means for a player if you move to a club like this. I would never regret it."

Going on to say: "Despite results, I'm really happy at the club.

"It's been a difficult time [for the team]. I don't want to talk about that much, but people are acting like the season is already over. There are so many games to play. Everything is still open.

"But as a player you feel responsible and you take responsibility. You care. Every player takes responsibility at Barca. That's normal for a club like Barcelona."

Who should replace Ronald Koeman as manager of Barcelona? Tell us in the comments section

Following his initial move, Depay insisted that his former national team boss being at the club was not the reason he opted to make the switch before the departure of Lionel Messi.

He told Marca: “I would have come even if he was not there because you don’t say no to Barca”, as per reports from Marca.

“But it is also true the coach had a great impact on my move.

“I know him well, he placed his faith in me as a forward with the national team.”

With Koeman saying after his side lost to Atletico Madrid at the weekend: “The conversation I had [with president Joan Laporta] over the phone last night was very good.

“We also spoke this morning about the squad, the club and other things. At least now there is some clarity in that sense. It’s important for the dressing room that there is clarity.

“But we are Barcelona, and now we have to start winning games. The pressure exists for any coach, particularly at Barcelona. After the break, we have three games we must win.

"We have spoken together and the president has made his decision.” 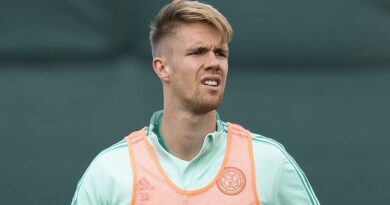 Brentford close in on signing of Celtic defender Kristoffer Ajer