When Wayne Rooney agreed to join Derby, it is safe to assume he did not do so to be scratching around in the lower reaches of the Championship.

Yet after three straight defeats, that is exactly where the former England captain finds himself after Derby were brushed aside at home by Blackburn to leave manager Phillip Cocu looking increasingly vulnerable.

In front of watching owner Mel Morris, Derby were 3-0 down inside 15 minutes. Teenage winger Tyrhys Dolan put Rovers ahead in the 11th minute before former Derby midfielder Bradley Johnson scored a spectacular double. Adam Armstrong added a fourth after 77 minutes to make in nine goals in two league games for Blackburn. 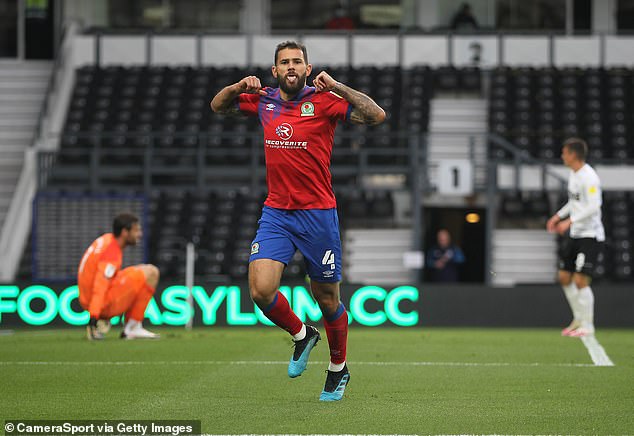 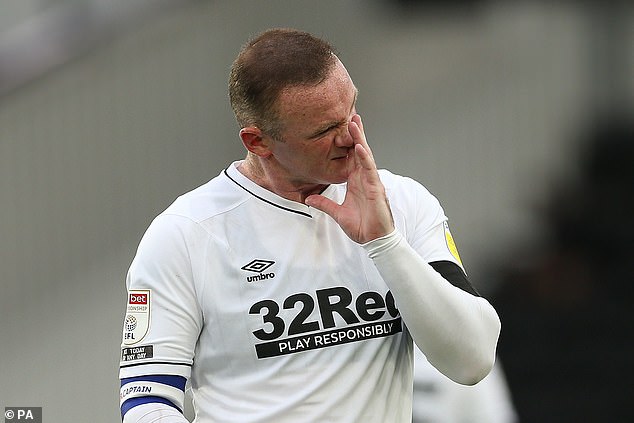 Rooney’s impact when he arrived in January was impressive but the game largely passed him by here. Some of his team-mates do not look Championship standard, while the four academy products in the starting XI are still learning the game.

So it is no surprise to see the 34-year-old looking forlorn and frustrated at the end of a hugely turbulent 12-month period for the club, which saw former captain Richard Keogh sacked and players Mason Bennett – now with Millwall – and Tom Lawrence charged with drink driving after a team-bonding night on September 24 last year. Later in the season, Derby were also cleared of an EFL charge for breaking spending rules, though the governing body have appealed against the decision of an independent panel.

Against that backdrop, they desperately needed a good start to the season, but instead have made an appalling one to leave the future of Cocu, who signed a four-year deal when he was appointed in July 2019, in growing doubt. 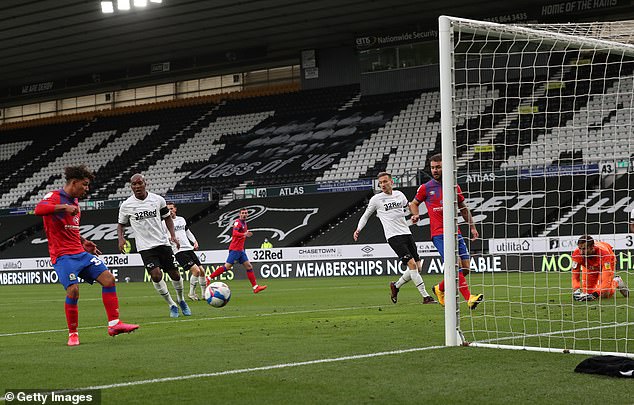 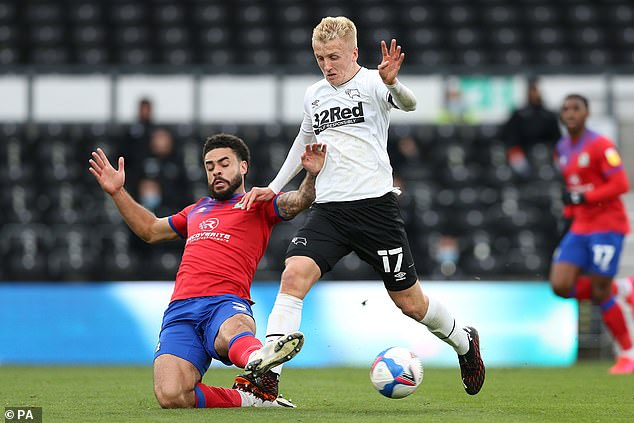 Whenever Tony Mowbray’s impressive team broke, they looked as though they could score. Despite that, Derby nearly took the lead in the ninth minute when Max Bird’s effort was cleared off the line, but it was Rovers who moved in front two minutes later.

Joe Rothwell intercepted Rooney’s misplaced pass and fed Ben Brereton. When the forward’s shot rebounded off the post, Dolan reacted quickly to tap the ball in.

Though Derby might have defended that one better, they could do little about the second as Johnson picked up the ball 30 yards from goal and sent it arrowing beyond David Marshall into the bottom corner. 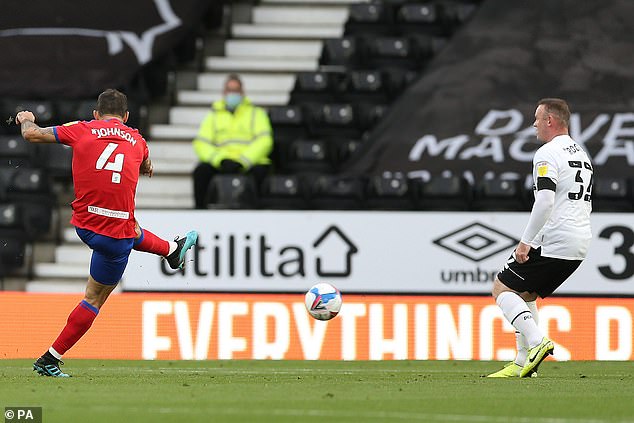 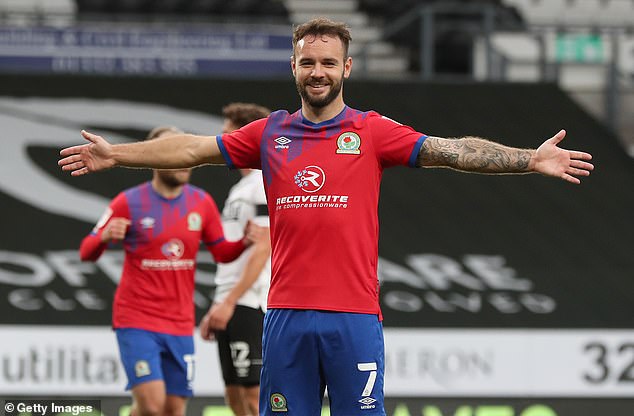 The midfielder then made it three goals in four minutes when his powerful volley from the edge of the box took a huge deflection and flew past the helpless Marshall. With Derby in disarray at the back and in midfield, Marshall was forced into a fine save to keep out Brereton’s far post header. ‘It’s too easy for them!’ barked Marshall.

In the closing moments of the half, Louie Sibley’s header was tipped over and Derby had two loud penalty appeals for handball rejected, one following a Rooney shot.

Rooney was pushed further forward for the second half after Cocu switched from 4-2-3-1 to 3-4-1-2 but again, his impact was limited. Derby were more competitive but they still couldn’t stop Armstrong guiding in the fourth from substitute Harry Chapman’s cross on a thoroughly bleak day for Rams fans. Things may soon be even bleaker for Cocu.

Arsenal vs Olympiacos prediction: How will Europa League fixture play out tonight?