EXCLUSIVE: Derby County could be just TWO WEEKS away from liquidation as struggling Championship side seek around £5m to help them survive until the end of the season

Fears are growing that Derby County are just two weeks away from liquidation.

Sources say the stricken Championship club have the money to see them through the next fortnight but claim they face oblivion unless they find about £5million to survive until the end of the season.

A fire sale of assets — including academy talent — is being lined up to ease pressure but a perceived lack of clarity over the litigation between Derby and both Middlesbrough and Wycombe Wanderers is putting off interested buyers. 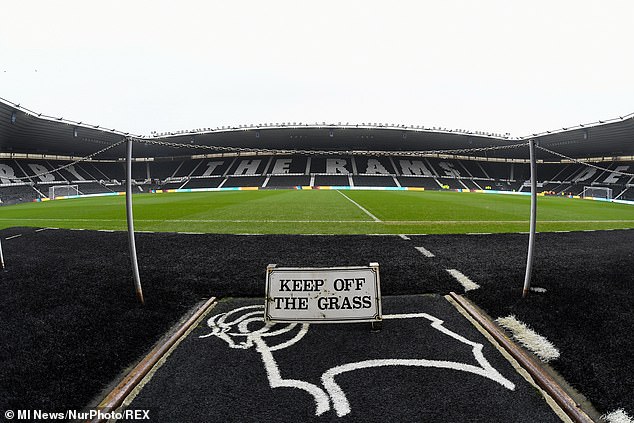 With the transfer market flat due to the Covid pandemic, there are concerns that the 138-year-old institution is in grave danger.

Last week administrators Quantuma were asked to provide evidence to the EFL that they have the money to see out the remainder of the campaign.

They are confident of a resolution and that there are funds in place to see the club through.

Former Newcastle owner Mike Ashley is weighing up a move, while a consortium fronted by Burton Albion non-executive director Jez Moxey has placed a bid. But no agreement has been reached and many of those within the club fear the worst. 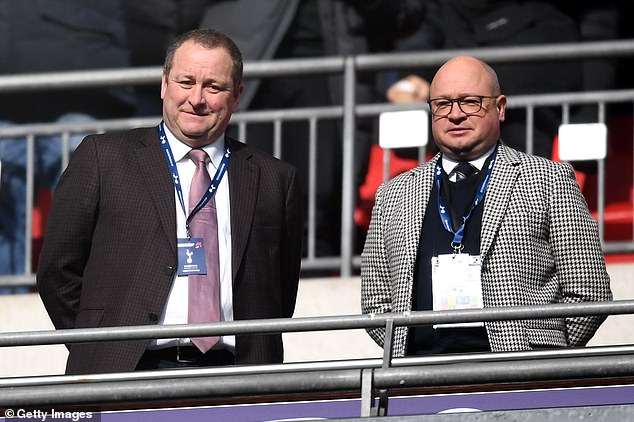 Both Boro and Wycombe have launched compensation claims, saying that Derby’s financial regulation breaches cost them a shot at promotion to the Premier League and their Championship status respectively.

It is thought that both are open to negotiation, but a lack of movement is seen as a major hurdle which is threatening to send the club — in administration for four months — under.

Derby owe around £60m to creditors, with close to half of that to be paid to HMRC. 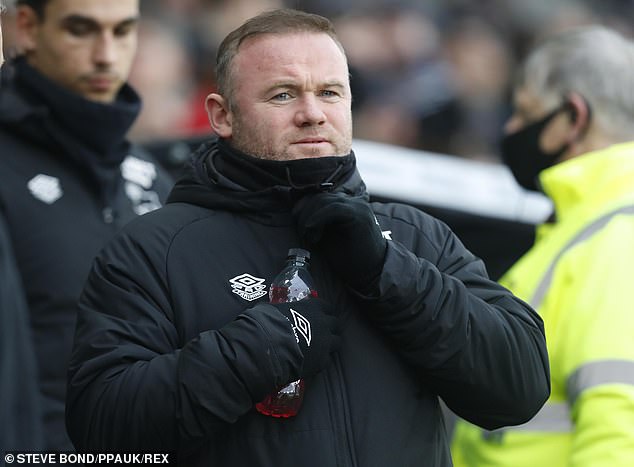 With Wayne Rooney in charge they moved off the bottom of the Championship at the weekend, despite a 21-point deduction.

Derby’s owner, Mel Morris, is understood to have installed 24-hour security at his home and left the area. 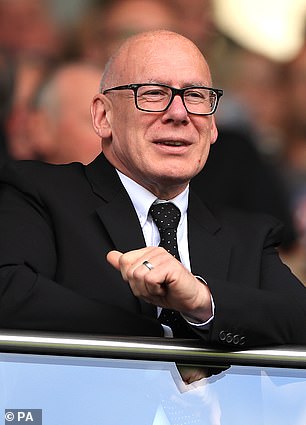 Derby’s owner, Mel Morris, is understood to have installed 24-hour security at his home and left the area

On Monday night, the EFL released a 2,000-word Q&A with chief executive Trevor Birch on the issue.

In it they said they had given administrators an extension until February 1 to show they had funding to see the club complete the season and pointed out that under their insolvency policy should a buyer not be found a club may be liquidated.

Birch added that the league had met two bidders but were still waiting for the administrators to select a preferred option.

The chief executive said Boro and Wycombe’s actions were out of the EFL’s hands and confirmed potential bidders were ‘unwilling’ to take on the risk of defending the claims.

Talks have been staged between the three groups.

Birch added: ‘Suggestions the EFL want Derby County relegated or expelled are completely fabricated and entirely false… the EFL has no vendetta against any of its member clubs.’ 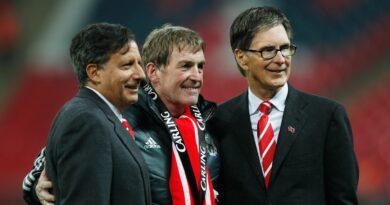