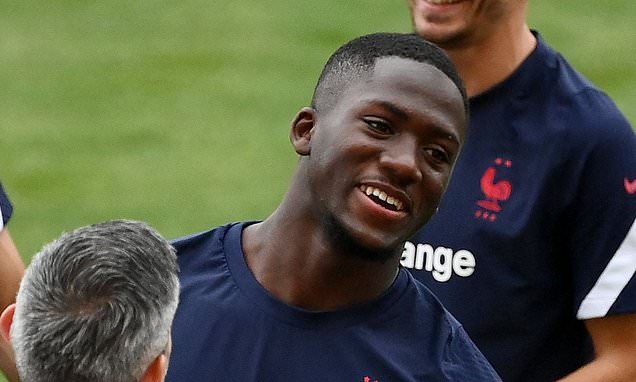 Didier Deschamps reportedly wanted to call-up Wesley Fofana to the French senior side as a replacement for the injured Raphael Varane – but opted instead for Ibrahima Konate as their next match is on the same day as the Leicester defender’s wedding.

Fofana is due to get married on Friday, when France are scheduled to play Austria in the Nations League in Vienna.

Manchester United centre-back Varane has been ruled out of the game, and Monday’s match against Croatia in Split, after limping out of the defeat to Denmark on Friday night with a hamstring problem. 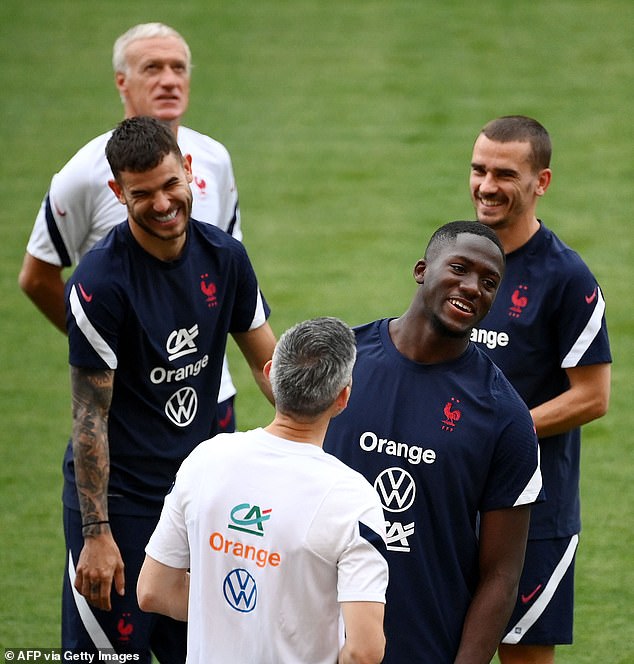 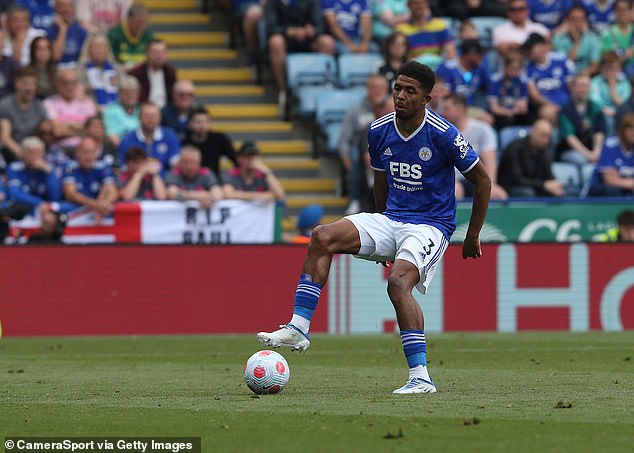 French newspaper L’Equipe reported Deschamps had hoped to select Fofana, who played for the under-21s in a 2-0 win over Serbia last Thursday, following Varane’s withdrawal from the squad.

But it was decided to instead select Liverpool defender Konate – who was asked to end his holiday early – to allow Fofana time off for his wedding.

It denies Fofana, 21, the chance to make his senior debut for France while handing Konate the opportunity to feature in the senior side for the first time.

The highly-rated Leicester player is widely expected to one day make the step up to Deschamps’ team. 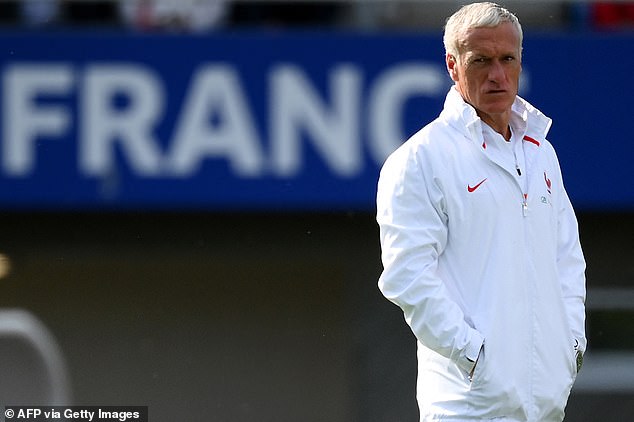 He was in line for a call-up before breaking his leg last August, an injury which restricted him to just 12 appearances for Leicester last term.

France under-21 manager Sylvain Ripoll was full of praise for Fofana after his performance in the victory against Serbia.

‘I had upgraded him with the previous promotion and the injury slowed him down, Ripoll said.

‘But today we found the same Wesley as before. He exudes enormous power against attackers, he diffuses an impressive assurance. 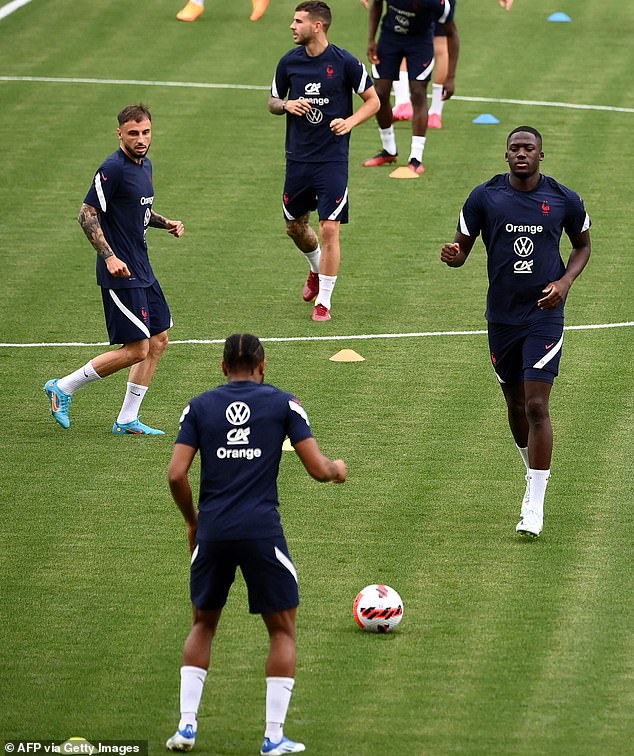 ‘We feel that he likes to defend, and it is important for a defender to have this taste. He has a fierce side.’

France will be looking to bounce back from the Denmark defeat when they take on Croatia in a repeat of the World Cup final.

The World Cup holders were beaten by Denmark as Andreas Cornelius scored twice to cancel out Karim Benzema’s opening goal in Paris. 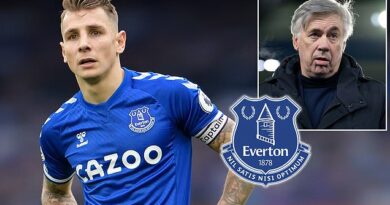