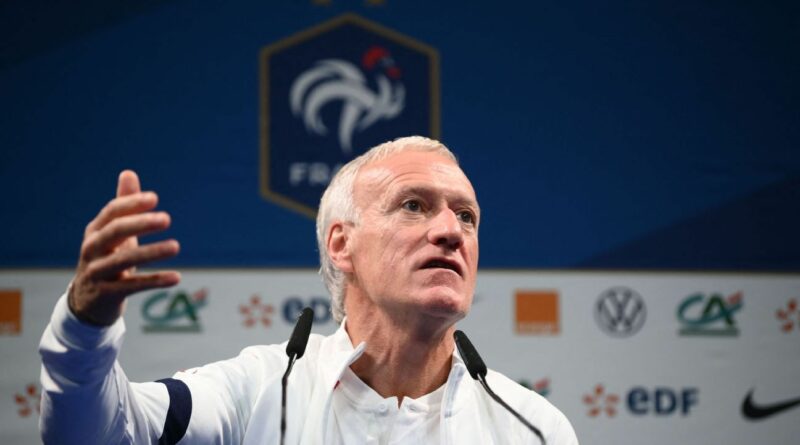 Kylian Mbappe doesn’t give many interviews, but when he does, he’s very often honest. So when he was asked by French newspaper L’Equipe to describe the mood right now within the French national team camp, his answer was telling.

“The dynamic is less positive.”

Inevitably, the France head coach is at the heart of everything — the good and the bad moments, the achievements and the failures. Winning in Russia in 2018 was a massive high for the nation; losing to Switzerland at Euro 2020 on penalties, after leading 3-1 in the 81st minute, is a huge low. Now, he has a big opportunity to get his team back on the right path, 14 months before the start of the 2022 World Cup in Qatar. He can’t afford to waste it.

First up is a testy match against Belgium on Thursday — still ranked No.1 in the world by FIFA — and then, if they get a good result, a clash with Spain or Italy on Sunday with the second-ever UEFA Nations League title at stake. This is the moment when Deschamps has to make the right calls, take the good options and in-form players, finding once more what made them world champions.

Before their World Cup qualifier win against Finland last month (2-0), les Bleus had drawn their previous five matches in all competitions. Deschamps got too many things wrong over that run and in private, the pressure weighed heavily on him. After that humiliating defeat against the Swiss, some thought he would leave. He stayed because he is a fighter, not a quitter, but things are still tough. He used to find answers to France’s problems and even preempt them. Not anymore.

Among the many discussions he’s had with Paul Pogba, who is now his main voice and advocate within the squad, tactics were at the heart of it all. Should France play with a back four? A back three? Two men in central midfield, or three? What should he do with the Antoine Griezmann / Karim Benzema / Mbappe front three? In short, he had too many questions and not enough answers. More importantly, when he was winning, Deschamps rarely consulted his players so much, nor on so many key points.

After nine years at the helm of this team, Deschamps has changed how he works in some subtle ways. At the Euros, he was not as strict with his players than he was in 2018, for example. He let more things go and he took a step back — maybe naively, because he thought his men could manage themselves too. It was a mistake. Despite the abundance of talent in the French squad, they still need Deschamps to be as hands-on as ever.

This shift in approach formed part of the discussions he had with the French FA president, Noel Le Graet, when they met after the Euros to talk through the disappointing performances and understand what happened. Deschamps could, and should, have done more. Now, he can take the lead again.

Mbappe put it well again in his L’Equipe interview.

“We need to find a new collective impetus, but also perform better because we are not as good… We saw what we had to do at the World Cup and we had not to do at the Euros… We were more vulnerable. Before, you had to get up early to score a goal against us. Now, we concede goals…

We need big victories. If we beat Belgium and then Spain or Italy and win the Nations League, this will bring this positive momentum and it will be a statement.”

A statement is exactly what Deschamps needs as well, but not for the country or for the rest of the footballing world. He needs it for himself, and to show his players that he can win again. Right now, the doubt is there. The Euros were so bad on so many levels for France, and what followed when World Cup qualifying resumed — 1-1 against Bosnia, 1-1 in Ukraine in September — was poor. On Thursday in Turin against old rivals Belgium, it’s a fantastic chance to put things right.

When Deschamps welcomed his players at the Clairefontaine team facilities on Monday morning, then through the day and through the one-on-one conversations he had with the leaders of his squad, that was his message. “We can be back. We can put a marker down before the World Cup.”

To insiders, Deschamps looks more ready and determined than ever. He has prepared meticulously for this game against Roberto Martinez. He’s been under pressure before at the club level, having failed at Monaco, Juventus and Marseille, but this is new territory for him with the national team. This is how you judge the greats and the not-so-greats; the ability to rally your players and give them the tools to bounce back and be great again belongs to the top managers. The ball is in Deschamps’ camp now. 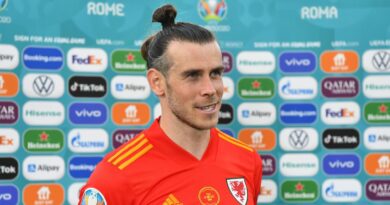