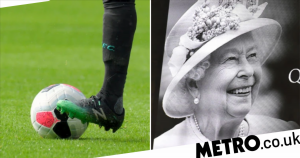 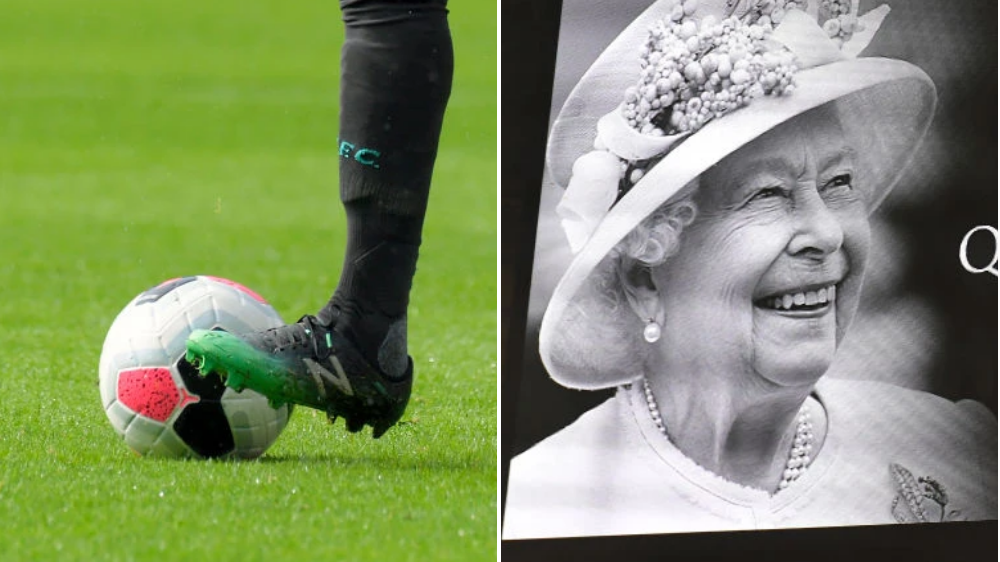 Domestic football at all levels from the Premier League to Sunday league was postponed following the death of the British monarch last week as the United Kingdom entered a period of mourning, but games are now able to resume.

The decision to postpone the weekend’s fixtures faced plenty of criticism, especially given that more traditional, middle-class sports such as rugby, cricket and golf were allowed to carry on as normal, with many feeling that games should have gone ahead so football fans could pay their respects to the late Queen.

But Sheffield International FC and Byron House FC’s decision to play despite the Queen’s death has been labelled ‘disrespectful’ and ‘despicable’ by the Sheffield and District Fair Play League, who have promised a full probe into the matter and have said that the teams will be ‘dealt with in the strongest possible terms’.

‘It is a terrible shame that these two teams could not emulate this even for a single Saturday, despite our clear instructions.

‘We may or may not agree with the mass cancellation of football, but this was decided as a mark of respect and should therefore have been adhered to.’ 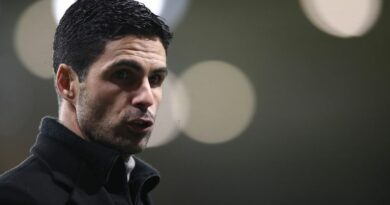 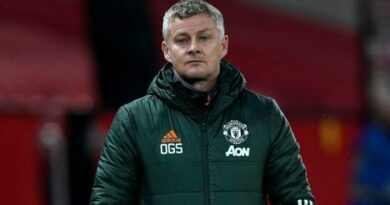