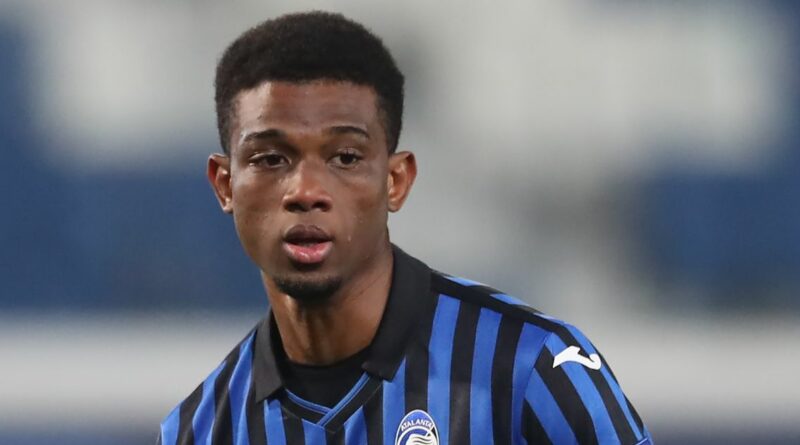 The president of Amad Diallo's first club Boca Barco has explained what makes the player so special – and believes he will go straight into the Manchester United first-team.

United finally completed the signing of the 18-year-old Ivorian winger from Atalanta on Thursday.

And big things are expected of him at Old Trafford in the near future.

Diallo had made just two appearances for Atalanta this season before his move, and most believe it will be a while before he becomes a regular under Ole Gunnar Solskjaer.

But in an interview with Italian outlet Tutto Mercato Web Enzo Guerri, the president of Boca Barco, stated his belief we could see him in action sooner rather than later.

"For me Diallo will not go to Manchester to be on the bench, he will go there to play," Guerri said.

"It’s a good opportunity for him, he couldn’t to say no."

Guerri also thinks Diallo will be given more opportunities at United than he would have done at some of the Italian giants who were also said to be interested.

"I am convinced that if Diallo had gone to Juve or Inter, he would not would have had space (to play)," he continued.

"Abroad, on the other hand, they are much more attentive and far-sighted in focusing on small talents, especially in England.

"We are very happy for Amad Diallo, with whom we have also kept in touch over the last few years."

Diallo himself is clearly raring to go, and speaking to United's official website upon the announcement of his signing he said: "After waiting since the summer, it is finally a dream come true to complete my move to Manchester United.

"I am hugely ambitious and there is so much that I want to achieve in the game; when I spoke to the manager I knew that I had joined the perfect club.

"I have had time to prepare for this move, both physically and mentally, and I have worked really hard to be ready to make the step up to this amazing club."