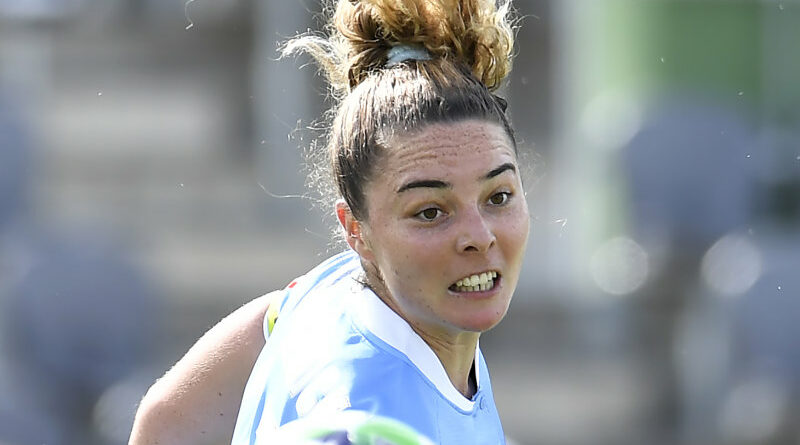 The Matildas' Jenna McCormick says she was disrespected when she joined Spanish club Real Betis and went through a nightmare six months where she barely played for the La Liga Femenino side.

But McCormick, Melbourne City's centre-half who has also won AFLW premierships playing for the Adelaide Crows, remains keen to to establish herself in a top foreign league in the future. She just doesn't know where, when and with whom. 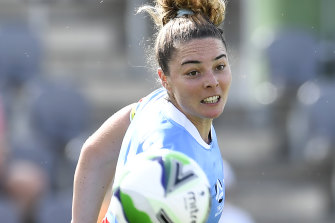 "I went with an open mind … I try and do everything I can to gain the respect of the people I need to coming into a new environment, working hard … I really thought that I did that, but for six months it was really hard to settle in," McCormick said on Friday of her time in Spain.

She was critical of the attitude towards her.

"I don't think I settled in at all. As an international it's very hard to leave your family and friends and move across to the other side of the world and expect to find your feet in your own way in a country in which you don't speak the language. 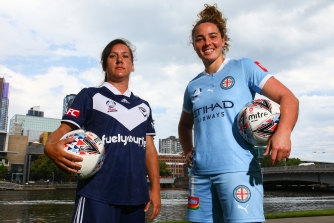 "It opened my eyes to the support networks we have here in Australia.

"I came across quite a few language barriers … it was very difficult for me to go in blind and do my job without any information."

She has returned to City and will lead them on Sunday in the first Melbourne derby of the W-League season against Victory, for whom she played last year.

McCormick makes no bones about the reason why she came back now to Australia, when many Matildas have headed to international leagues.

"I am time sensitive, we have got the Olympics coming up. It [the return to the W-League] was just to give myself the best chance of selection," she said.

"I know I have a lot of work to do. But my sights are firmly set there. The decision was easy to put myself in that position where I have the best chance to succeed."

For all her unhappiness about the time in Spain, where she played just one game, McCormick is keen to have another crack at Europe.

"I am certainly not shying away from going away again. But when and how will be more fine tuned I think this time," she said.

'"Even though at the time it was a bit of a struggle, looking back now lots of life lessons were learned, lots of growth, and I met some amazing people.

"I will certainly be in Europe again, but when , where and how I am not sure."

More immediately pressing is Sunday's derby. After a last-second loss to Canberra and a draw against Brisbane where goalkeeper Teagan Micah kept them in the game, City know that they cannot afford failure against Victory.

McCormick will continue to captain the team in Emma Checker's absence, and she is delighted to have been given the role.

"I have always seen myself as a bit of a natural leader. With my experience in football around the world I have learned quite a lot," she said.

"It's the first time I have ever worn the armband and I have been in the W-League for nine-and-a-half years now, so it's really special for me."