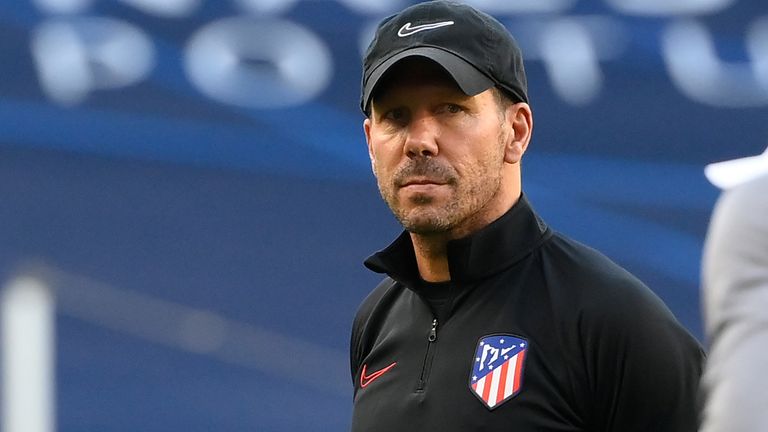 Diego Simeone has warned his Atletico Madrid squad that beating RB Leipzig is “the only option” in Thursday’s Champions League quarter-final.

Atletico have not tasted European action since toppling title-holders Liverpool by winning 3-2 after extra time at Anfield on March 11 to move into the last eight.

Simeone’s men have been installed as favourites against a Leipzig side missing record goalscorer Timo Werner, who has already joined Chelsea in a £53m deal.

And the Argentine boss has demanded his players hit the ground running in Thursday’s single-leg quarter-final in Lisbon.

“It’s been a long time since our last game in this competition. The win at Anfield was brilliant, but this is a new start, if you like, and that doesn’t have any bearing on tomorrow,” Simeone said. 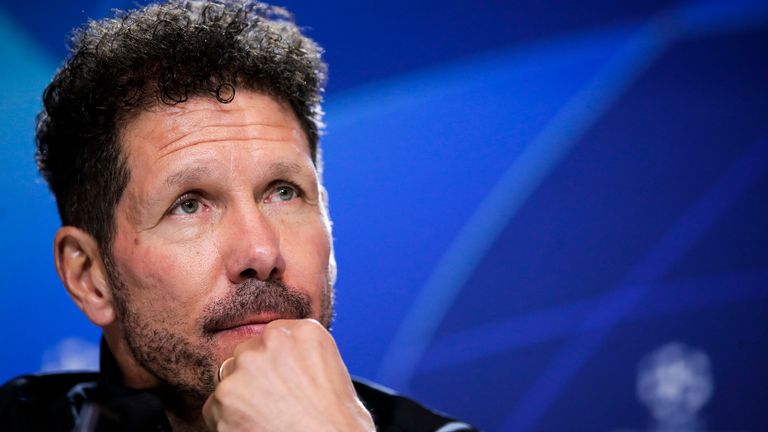 “I am not thinking beyond tomorrow. Tomorrow it’s not just important to win – it’s the only option.”

Simeone refused to accept Atletico are the favourites for victory, but did concede he will crank up the pressure on his players.

He said: “Everyone has their opinion. Tomorrow we’ve got a great game against a good side with a young coach who’s doing a great job. 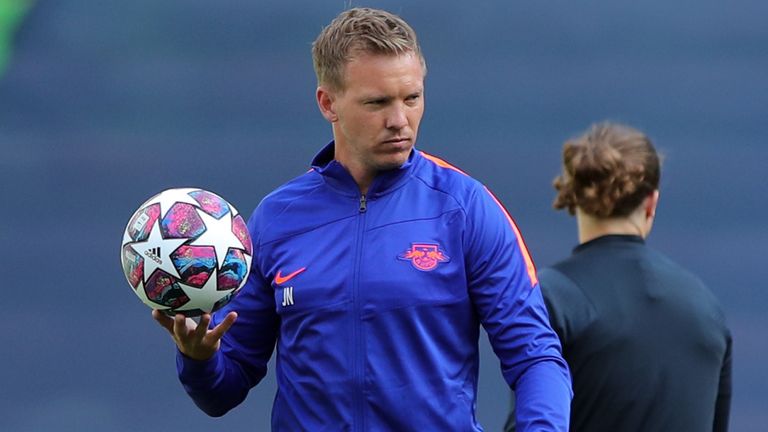 “They’re a great side, they came third in their league. They played fewer games than us in the league, but their numbers are very similar to ours over the season.

“I’ll repeat: tomorrow it’s not important to win, it’s the only thing that you can do. We’ll prepare for the game in that way.”

Leipzig boss Julian Nagelsmann insisted his side can cope without the now-departed Werner, who opted to move to Chelsea in July for a full pre-season before the new Premier League campaign.

Martin Keown claims Man Utd signing could regret move – ‘Who have I signed for?’ 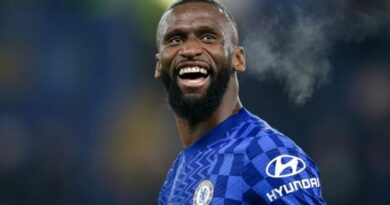 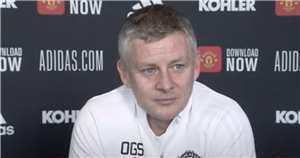