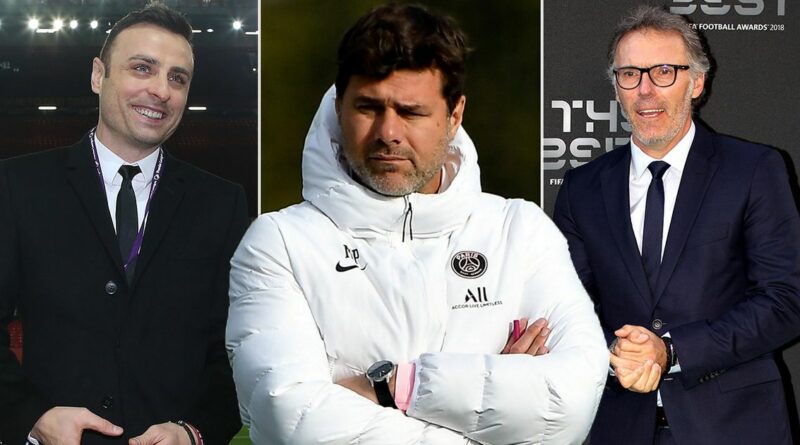 The Norwegian was sacked on Sunday morning after his side suffered yet another gruelling defeat, this time having been thumped 4-1 at Watford.

And Berbatov believes Pochettino could end up at Old Trafford if he decides to leave PSG, with Zinedine Zidane reportedly eagerly waiting to take charge of the Parisian giants.

Speaking to Betfair, Berbatov said: “United have long admired Mauricio Pochettino but, as he is currently the manager of Paris Saint-Germain, it is difficult to see how he could be appointed at Old Trafford any time soon.

“The only solution I can see would be if Zinedine Zidane were to go to PSG. If he is open to that then I could see a switch for Pochettino happening soon.

“That said, there can often be surprises when it comes to appointing managers. When Jose Mourinho was sacked, who thought Solskjaer would succeed him and stay in charge for three years? We’ve been surprised in the past and may be surprised again.

“Many United fans would be pleased to see Pochettino in charge and I can understand why after his success at Tottenham and his commitment to team-building.”

Pochettino is currently favourite to become the next United manager, having been pursued by the Red Devils when he parted ways with Tottenham in 2019.

The Argentine has found it difficult to manage the vast array of talents and strong personalities at PSG since taking over midway through last season, leading to question marks surrounding his future.

But Berbatov also sees former United defender Blanc as an underrated option who can take the club forward.

Do you think Pochettino would give up coaching Neymar, Messi and Mbappe for a struggling Man United side? Let us know in the comments section.

He said: “Laurent Blanc is an interesting candidate. He’s an ex-United player, who won everything, has managed PSG and France, has the respect of the players and he has the charisma and composure required to manage United.”

Blanc ended his playing career at United in 2003 and is currently in charge of Qatari side Al-Rayyan. 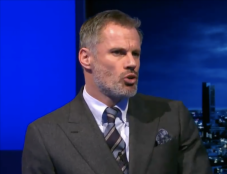