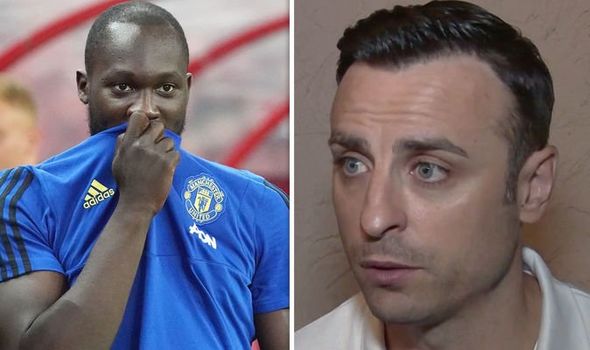 That is the opinion of former Manchester United striker Dimitar Berbatov.

Lukaku is keen on leaving Old Trafford this summer, with Inter Milan wanting to sign the Belgium international.

However, Inter are so far not prepared to match United’s asking price of around £75m.

Lukaku fell out of favour under Ole Gunnar Solskjaer last season, with Marcus Rashford preferred in the central striker role.

He has some areas he needs to work, like every player, but his team-mates need to help him as well

But Berbatov believes some of the criticism Lukaku received for his performances was unjust.

He claims the 26-year-old has not been given enough support from the United midfield.

But Berbatov thinks Lukaku should stay at United and lean on advice from Solskjaer.

“I think he [Lukaku] should stay,” Berbatov told Sky Sports. 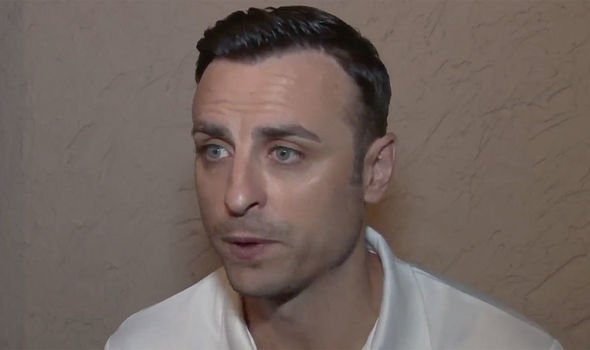 “I like him and I don’t agree with all the criticism he gets.

“He has some areas he needs to work, like every player, but his team-mates need to help him as well.

“This is what your team-mates need to know, how to play with you. 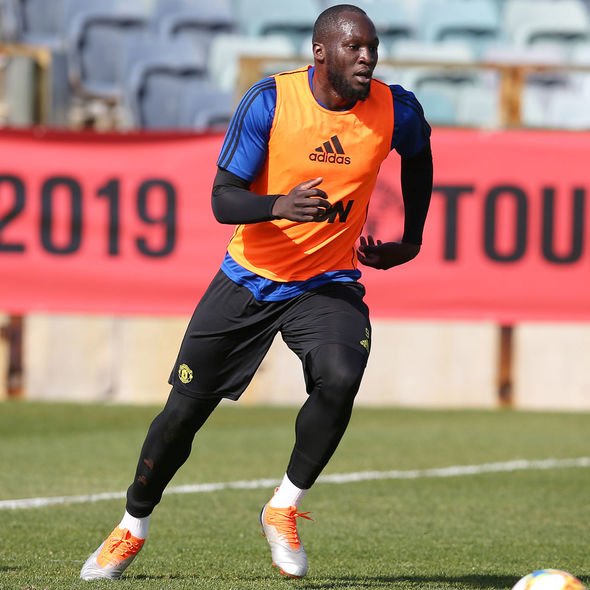 “I think Ole Gunnar Solskjaer is the good coach for him, because if Lukaku needed to ask something [to] the coach, he can go ask him.

“Ole Gunnar Solskjaer was a great striker so if you need striker advice, you should go to him.”

Lukaku has scored 42 goals in 96 appearances in all competitions for United.