Cristiano Ronaldo was offered special treatment by Sir Alex Ferguson during his first spell at Manchester United, Dimitar Berbatov has claimed. Ferguson oversaw Ronaldo’s development from a raw 18-year-old to one of the world’s best footballers after signing the Portuguese star in 2003.

Adidas and Manchester United have launched their official 2021/22 home jersey, putting a modern twist on their classic club styles. 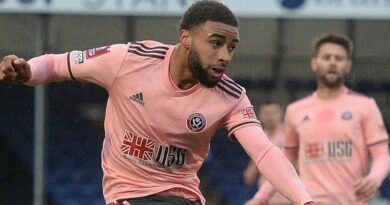 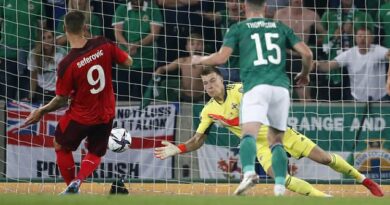