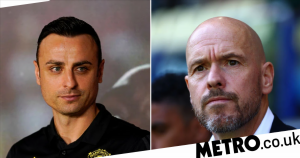 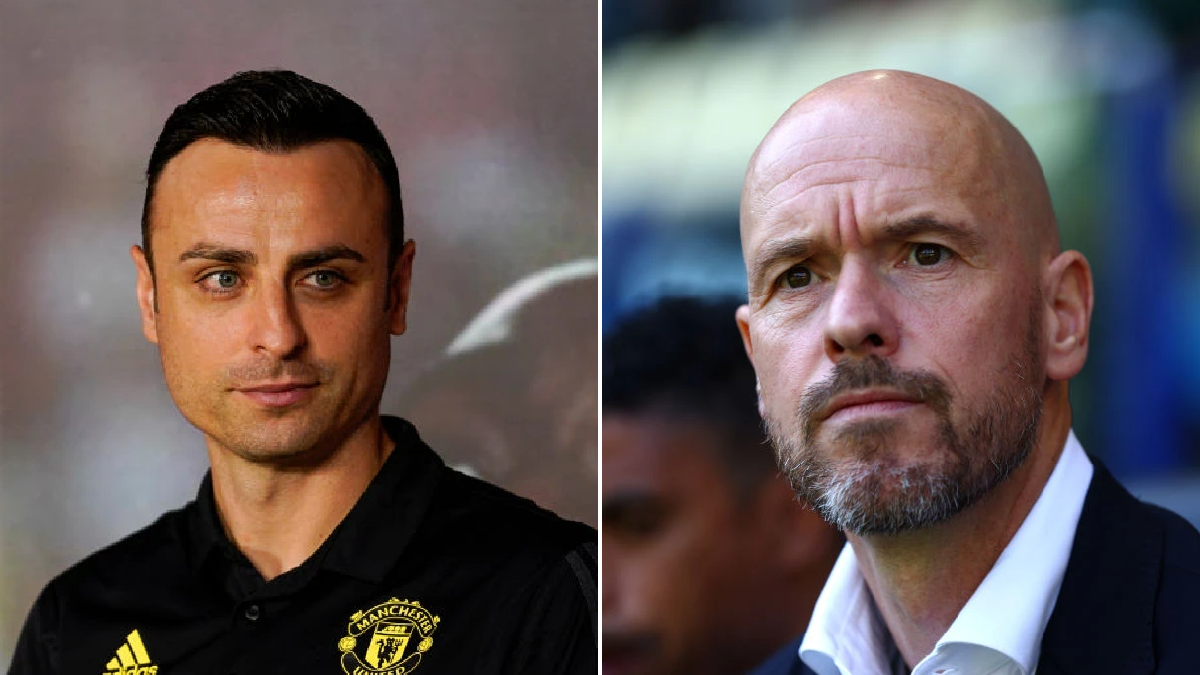 Dimitar Berbatov says Manchester United will need a ‘miracle’ to win the Premier League next season but has challenged new manager Erik ten Hag to get the club back in the Champions League and end their trophy drought.

Their points tally of 58 was the worst United have amassed in the Premier League, while the club have now gone five successive seasons without winning a trophy.

Berbatov is excited by Ten Hag’s arrival at Old Trafford but insists the former Ajax coach will need time to turn Manchester United into trophy contenders.

Ten Hag has been in the job for just over a week, having signed a three-year deal with United to become their fifth permanent manager since Sir Alex Ferguson.

‘I am excited for Manchester United next season under Erik ten Hag,’ Berbatov told Betfair. ‘He’s a great coach, he’s worked wonders with Ajax and I’m happy that he has taken charge of United.

‘But let’s wait and see how he approaches things, which players he buys and sells. These are things that will give us signs of what United are going to do next season.

‘Imagine if they win the Premier League in his first season. That would be a miracle.

‘Let’s go back to reality, it’s not going to happen, he needs time, but qualifying for the Champions League and winning a trophy would be a great achievement in his first season.

‘He has to give them something to get them going again. I hope that he can achieve that.’

Alisher Usmanov insists he would love to invest in Everton