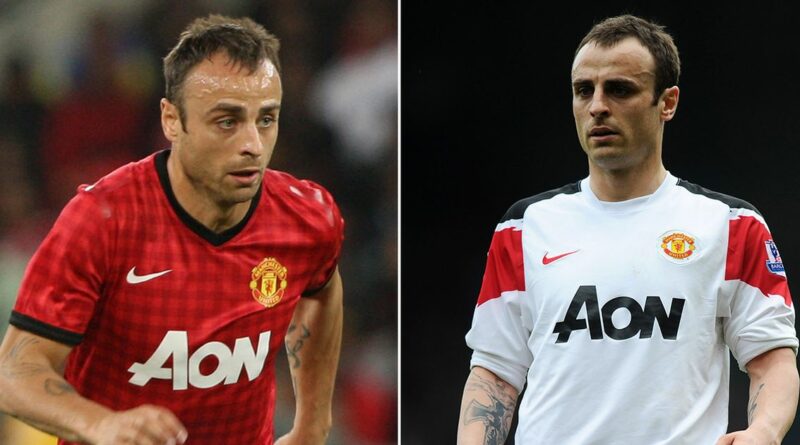 Dimitar Berbatov has claimed that he told his agent to ‘f*** off* for suggesting a move to Manchester City.

The Hungarian admitted that in 2008 while at Tottenham he had a choice of the two clubs in Manchester – but that his intermediary’s choice of going to City really irked him. The former striker, 41, has claimed that he did not want to move to the Citizens, but instead be working under Sir Alex Ferguson and playing for the United ‘badge’.

Speaking to the Athletic on video, he said: “It was a true story because I can be really direct when I want to be, and as I said before, I follow my own path and along the way of course there will be people who are disappointed in my decision, like the Spurs fans were when I decided to go and follow my dream.

“But then getting close to that dream we get that call from City giving their proposition to my agent. He was looking at me and asked what I thought. I said, 'Just f**k off, we’re going to United.' In my dreams, this is the badge, the shirt, the manager, the players, the history.

“I come from a small country and this is an important opportunity for me, I need to grab it with both hands and not let it go because it’s not going to happen again with me, it’s just one direction all the way."

Do you think Berbatov would have succeeded at Man City? Let us know your thoughts in the comments section below

Berbatov did make the move to the red side of Manchester and he enjoyed a great spell at Old Trafford, playing from 2008 to 2012.

He scored 56 goals across 149 outings for the side, before moving on to Fulham, where he spent two seasons. Berbatov, who was known for his brilliant technical skill and unorthodox skills, retired in 2018 after a season playing for Kerala Blasters in India. 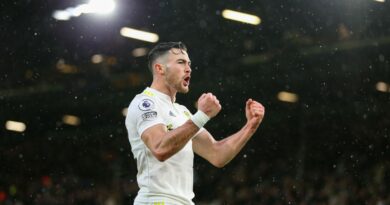