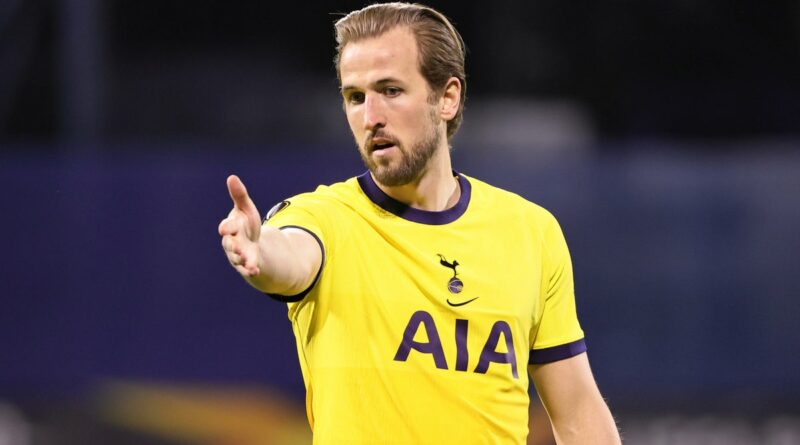 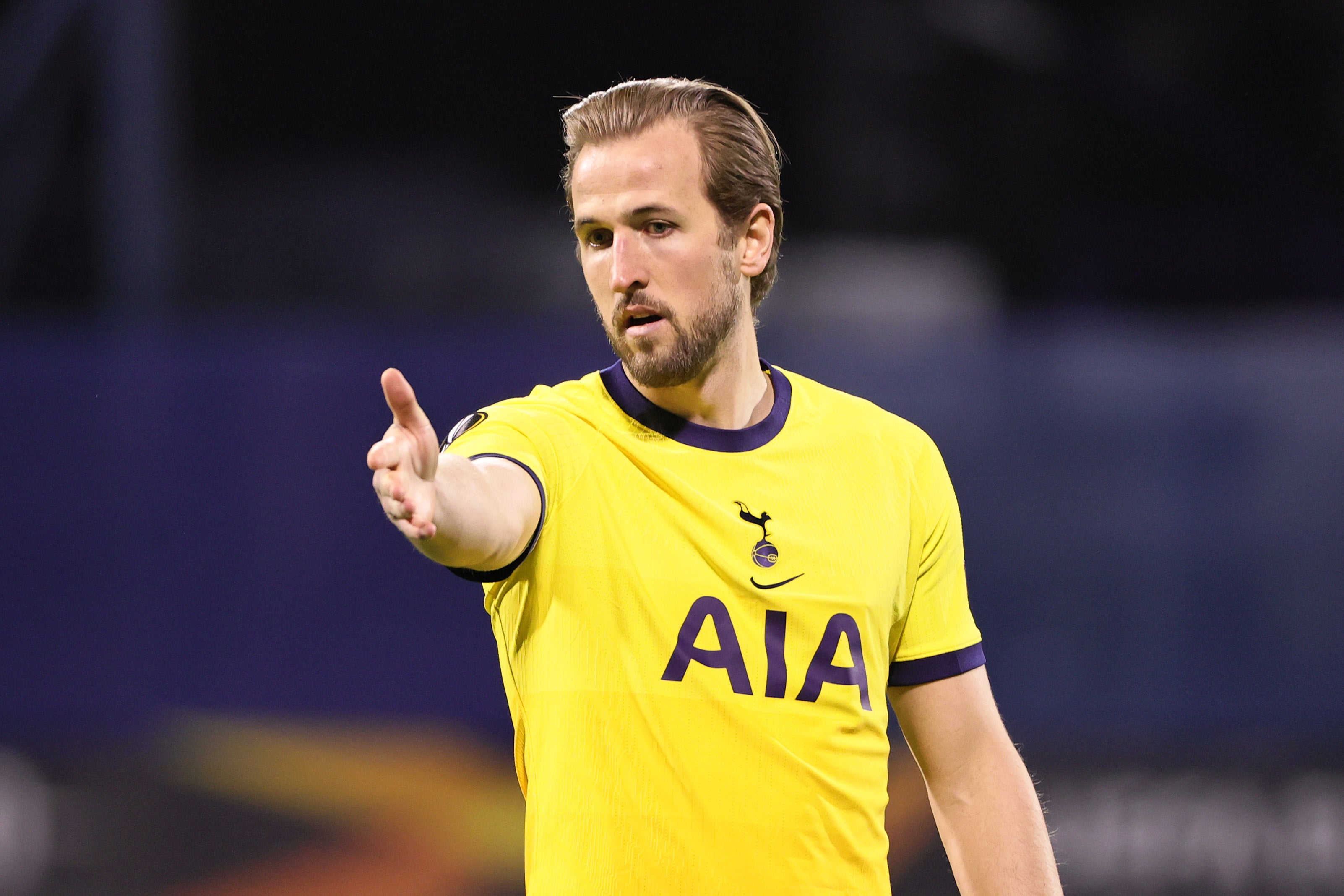 Tottenham can put a disappointing north London derby behind them tonight with victory over Dinamo Zagreb. The Europa League tie is in Spurs’ hands after they won 2-0 at home, thanks to two goals by captain Harry Kane, but they will still need to finish the job in Croatia in order to book their place in the quarter-finals.

Jose Mourinho may look to rotate some of his players tonight amid what is a busy schedule, but he has promised Harry Kane will play once more as Spurs aim to close out the tie and they will be taking no chances. The Europa League looks like being one of Spurs’ best options not only for silverware – although they are also in the Carabao Cup final – but for qualifying to next season’s Champions League, with the defeat at Arsenal leaving them off the pace in the league table to reach the top four.

Follow all the action from the game in Zagreb below.

It’s all a bit scrappy in the opening stages. Neither side have really stamped their authority on the game as yet.

Orsic, Zagreb’s No.99, cuts in from the left and fires off the first shot of the night. It’s easily saved by Lloris.

Spurs, in their vibrant yellow strip tonight, get us underway!

The players make their way out at the Stadion Maksimir. We’ll be off in a few minutes… 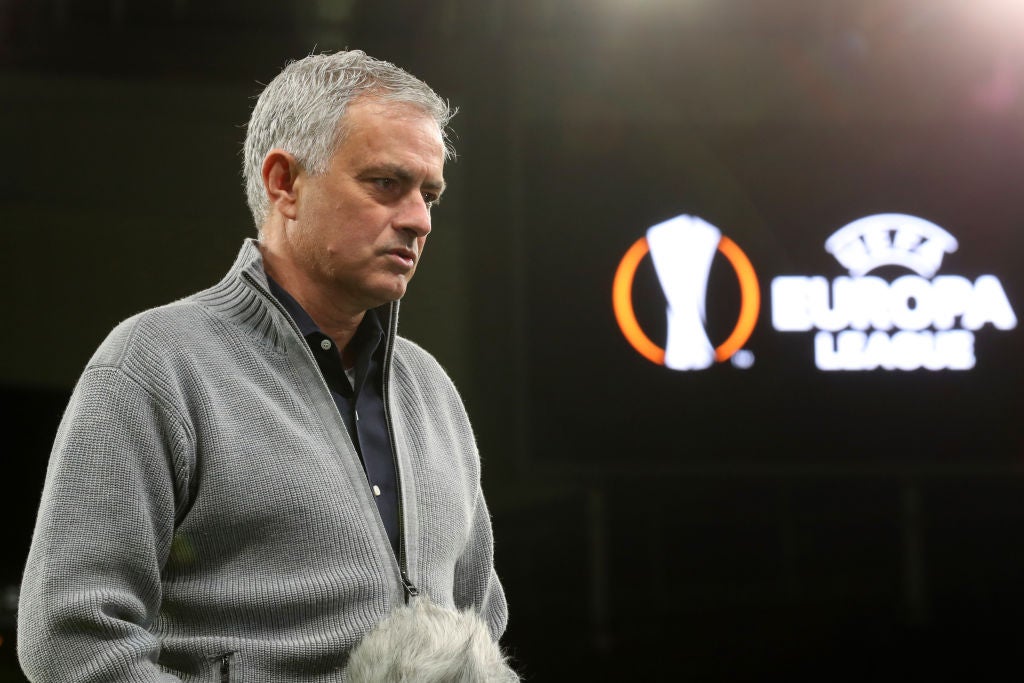 “The first thing is the result, 2-0 of course is an open result. The game is on and I believe that they are going to try to show a little bit more than they did in our stadium when we managed to dominate them. We come with a strong team and one that already had the experience to play against them. We are going to take it seriously, if we don’t we are in trouble. If we get into the last eight I believe that anyone there is going to be a strong team. Now that we are not very far from the last eight, today that’s the objective. Then if we do that, tomorrow let’s wait for the draw. But now we have a job to finish.”

Just a tenth start of the season tonight for Dele Alli…

Dinamo Zagreb are imperious domestically at the moment, recovering from their first-leg defeat against Spurs with a 5-0 win over Varazdin on Sunday. The Croatian champions lead the top flight with 57 points from 24 games. 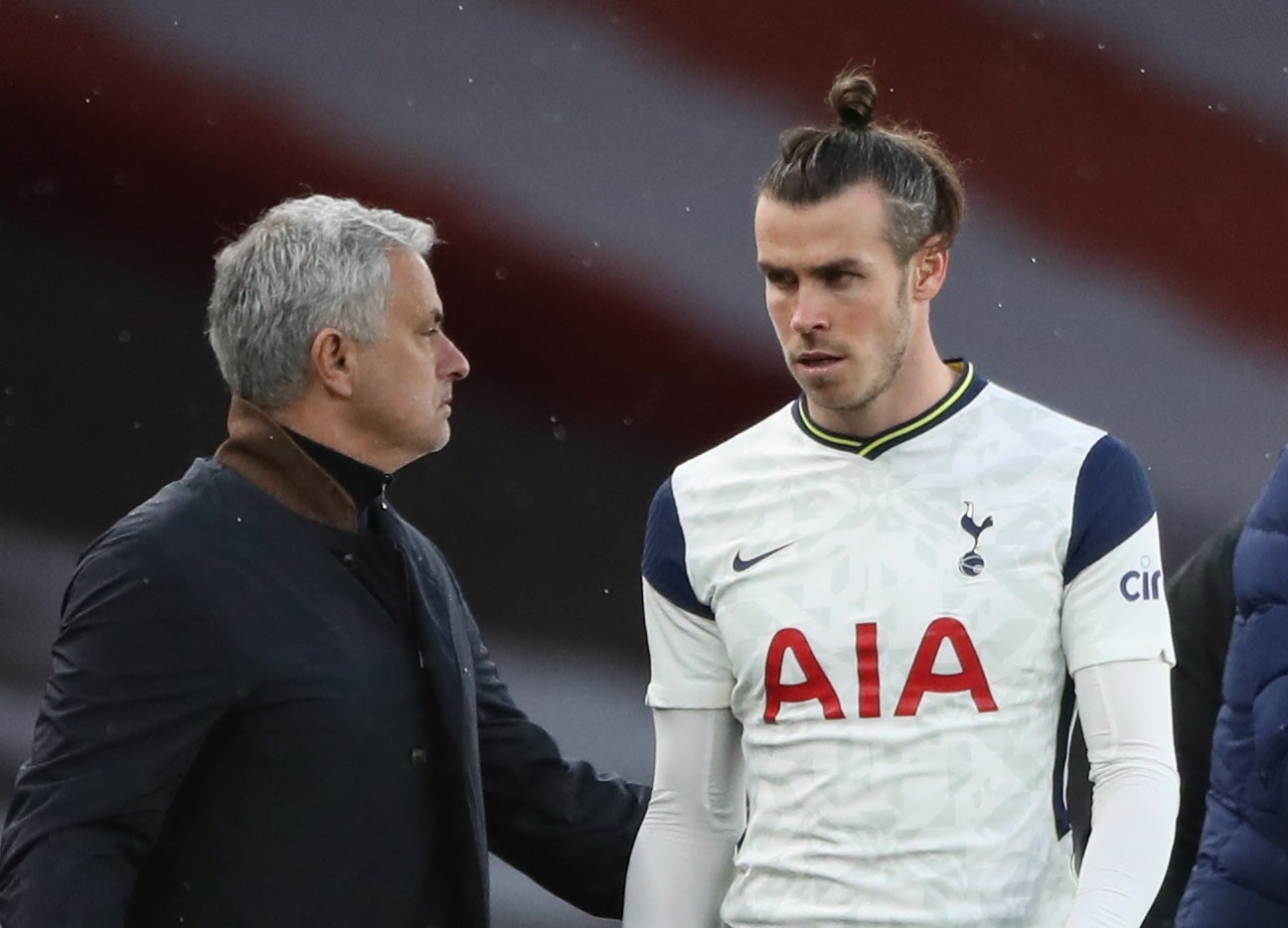 Tottenham’s passive play leaves them too reliant on individual brilliance

A welcome boost for Spurs tonight as Giovani Lo Celso makes his recovery from a hamstring injury. He’s on the bench and could feature for the first time since December. 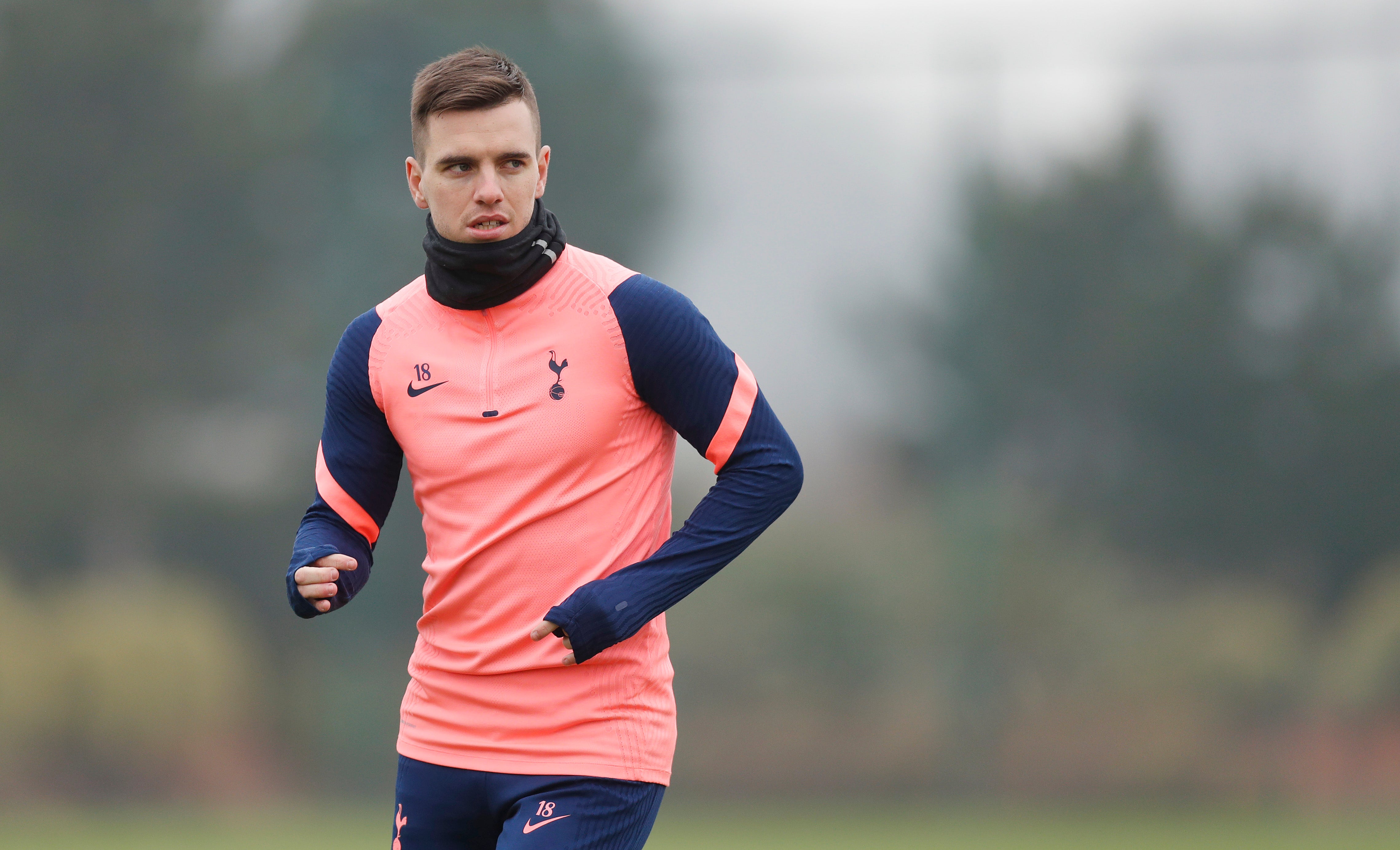 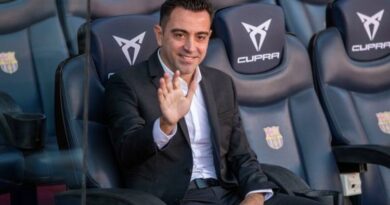