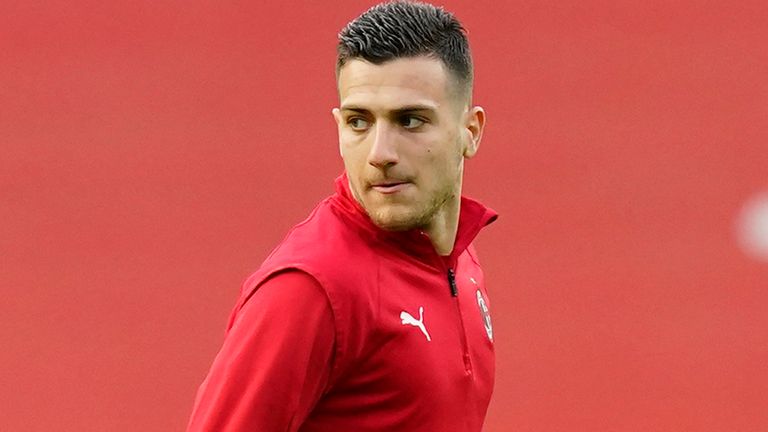 Borussia Dortmund are confident they can agree a deal to sign Diogo Dalot but only if Manchester United are able to sign a replacement right-back before Tuesday.

Sky Sports News reported earlier this week that Dortmund are in talks to sign the 22-year-old before the transfer window closes on August 31.

Dortmund are prepared to accept United’s condition of a loan with an obligation to buy, but the deal cannot proceed unless the Premier League club finds a replacement in the next three days.

Dalot has struggled to make an impact at Old Trafford since signing from Porto for £19m in the summer of 2018.

But after spending last season on loan at AC Milan, the defender returned to the club in pre-season, producing solid displays which led to a place on the bench for Sunday’s 1-1 draw at Southampton.

With both Brandon Williams and Axel Tuanzebe already leaving the club on loan moves to Norwich City and Aston Villa respectively, Dalot is currently the sole backup option to Aaron Wan-Bissaka.

AC Milan and Bayern Munich have also shown interest in the Portugal international. 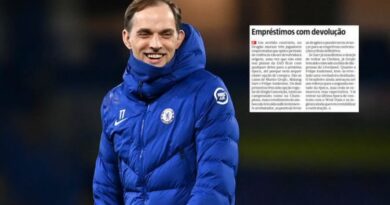 Thiago 'has already found his house in Liverpool after agreeing deal'