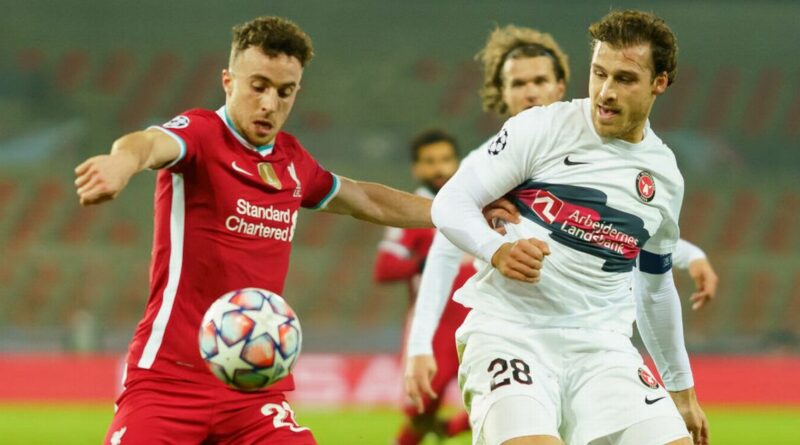 Diogo Jota insists he cannot return his return to action with the Liverpool star currently out injured.

He has not featured since the final Champions League group game against FC Midtjylland last month.

Jota was signed from Wolves in the summer and has already impressed with the Premier League champions, scoring nine goals across all competitions.

It led to some suggesting he should replace Roberto Firmino in Jurgen Klopp’s first-choice line-up.

And Jota has aims of becoming a first-team regular though knows it will take time before he returns to full fitness.

Jota told Liverpool’s official matchday programme of his plans for the immediate and long-term future: “Knee injuries are always complicated so we cannot rush things, but I am doing well and I will be back on the field as soon as possible.

“When I'm fit I know I'll give my best in each training session to give myself a chance of playing.

“In Portugal they used to say the hardest thing is not to arrive but to stay there. So that of course is my target.

“Now that I have achieved a move to Liverpool I want to be a big influence in this club and that's what I try to do every day.”

And looking at his targets following his move from Wolves, Jota added: “When I first came my target was to get into the team and to know what we have to do on the field.

“After that the aim is to give your best and take advantage of the opportunities you might have and that's all I always try to do.”