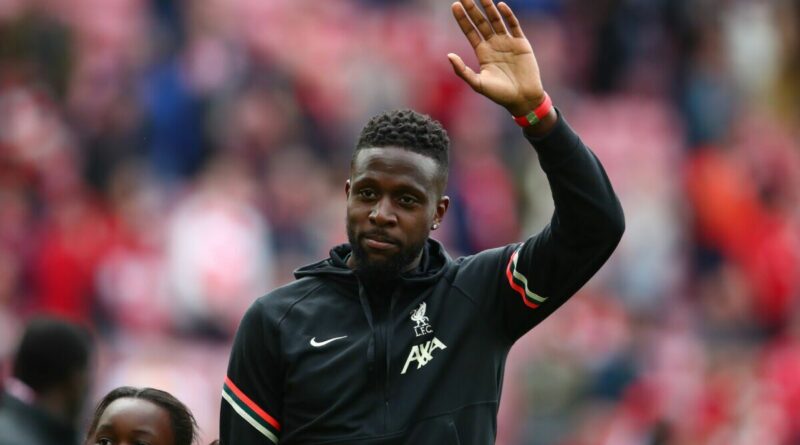 Divock Origi has sent Liverpool fans an emotional seven-word message on Twitter ahead of his impending exit from the club this summer after a superb seven-year stint at the club. Origi is expected to join Italian champions AC Milan as a free agent in the coming weeks.

The Belgian joined Liverpool in 2015 after his breakthrough at Lille piqued the interests of Europe’s elite. Origi had a decent start to life on Merseyside before a lengthy ankle injury, after which he found himself further down the pecking order and went out on loan.

He has only scored 20 goals in the last four years at Anfield, but some were of huge importance including strikes against Barcelona and Tottenham that helped Liverpool win the Champions League in 2019. Holding icon status at Anfield for his contributions to the club, he is expected to join AC Milan when his contract expires.

And the player wrote a parting message on Twitter on Monday as he prepares to depart the club where he has won six major trophies including the league and Champions League. “It was a special journey @LFC YNWA,” the Belgian tweeted.

Jurgen Klopp stated back in May that he was set to depart the club after failing to agree a new contract. And the German stated that he expects the striker ‘to get a special farewell’ upon his exit from the club.

“I expect Div to get a special farewell. For me, he will always be a Liverpool legend and it has been a joy to work with him,” Klopp said. “He’s one of the most important players I ever had. Wherever he will go he will be successful, 100 per cent.

“It will be a hard moment when he leaves. He is a Liverpool legend, no doubt. I don’t want to see anyone leave but that’s life. No-one has come to me and said they want to leave. It’s not the time for that now.”

He departs the club expecting to join up with Stefano Piolo’s men at the San Siro ahead of the new campaign. The Rossoneri won the top-flight last season for the first time in 11 years. And with Origi joining, they will look to retain the Serie A title for the first time since 1993. 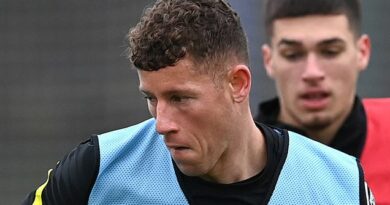 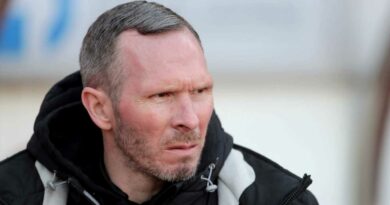 Michael Appleton urging men to check themselves for testicular cancer 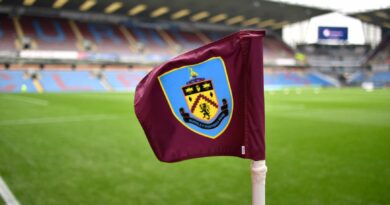