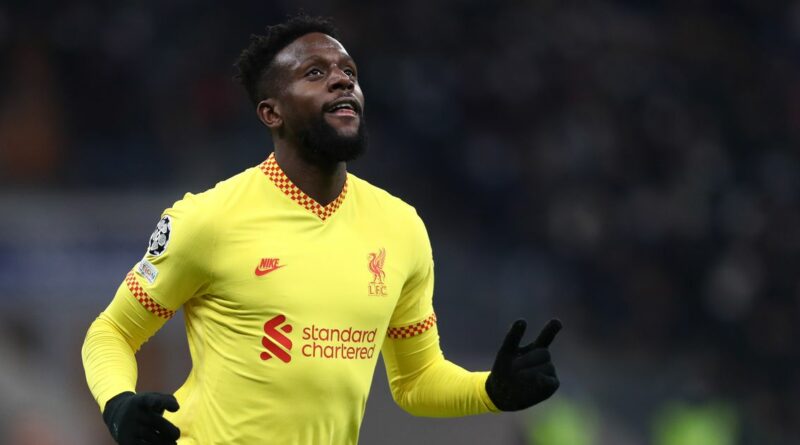 Liverpool cult hero Divock Origi has agreed to continue funding a scholarship for those in Merseyside despite leaving the club to join AC Milan this summer.

The Belgium international’s contract expired at Anfield this summer after he was deemed surplus to requirements at the club. He made just seven Premier League appearances for the Reds last season, all coming off of the bench – impressively, scoring three goals in 133 minutes of football overall.

Origi had the knack of scoring crucial goals for Liverpool, with his most notable being his brace against Barcelona in 2019 in the Champions League. And it was his goals, attitude and overall aura that earned him hero status at the club.

Whilst with the Reds, the 27-year-old partnered with the University of Liverpool to offer a scholarship to one student who lived locally and was set to attend a course at the campus in the upcoming academic year. And despite leaving the club for Italy this summer, Origi has agreed to continue funding the scholarship.

“Divock’s own appetite for inspiration and authentic belief in the promise of our youth – has fuelled his championing of empowerment opportunities as an LFC player. The scholarship is open to students who have an offer to study an undergraduate course at the university, beginning in September 2022.”

The scholarship means that Origi will cover tuition fees, which sit at £9,750 per year, as well as providing the chosen student with £3,000 per year to cover some of their living costs. Although his departure recently shouldn’t impact the Reds significantly on the pitch, many will be sad that the striker has moved on.

Speaking towards the end of last season, Jurgen Klopp said: “He is, and will be for me, forever a Liverpool legend [and] one of the most important players I ever had. That sounds completely strange with the amount of games he had, but it is, and was, a pure joy to work together with him.

“[He’s] an outstanding player, [an] outstanding boy. Everybody in the team loves him because he was just a relaxed guy and a really lovable guy. I remember so many things when I think about Div that’s incredible; important goals, injuries… bad injuries, and all these kinds of things – ups and downs. He is a Liverpool legend, no doubt.” 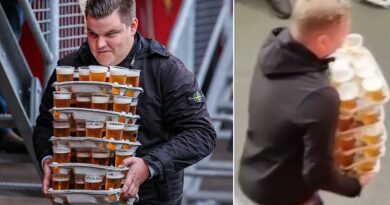