Bukayo Saka, Alisson and Mason Greenwood are new entries in our top 10 after starring in latest round of fixtures… but does Bruno Fernandes keep his place at the top as Willian flies up the Premier League POWER RANKINGS?

The fixtures have been coming thick and fast since the return of the Premier League following its three-month long hiatus due to the coronavirus pandemic.

With only five rounds of games remaining we are now fast approaching the finishing line of this truncated season, with this weekend featuring big wins for Manchester United, Leicester and Chelsea.

After each round of games, Sportsmail compiles its Power Rankings, looking at the best performers and those players in top form. Here’s our latest top 10. 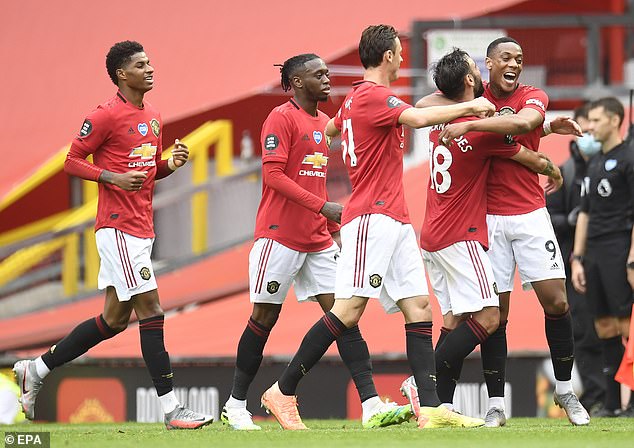 Manchester United were big winners at the weekend – but how many make our top 10?

Sportsmail reset its Power Rankings last week to take into account the three-month break because of Covid-19. Here’s how our top 10 looked after the third matches back.

What a week for the Arsenal youngster.

The exciting prospect capped off the biggest few days of his professional career after agreeing a new long-term deal with the opening goal against Wolves.

It was the catalyst for an accomplished performance from Mikel Arteta’s side, sending them on their way to an important and hard-fought win at Molineux.

Leicester had looked in freefall since the restart. Struggling for goals and struggling for points, Brendan Rodgers’ side were in danger of blowing their big advantage in the race for Champions League qualification.

Vardy is the Premier League’s leading goalscorer but hadn’t found the back of the net since the final game before lockdown – a 4-0 shellacking of Aston Villa.

But he was back in the goals with a bang this weekend as Leicester eased past Crystal Palace, and the former England striker’s brace saw him join the Premier League’s prestigious 100-goal club. 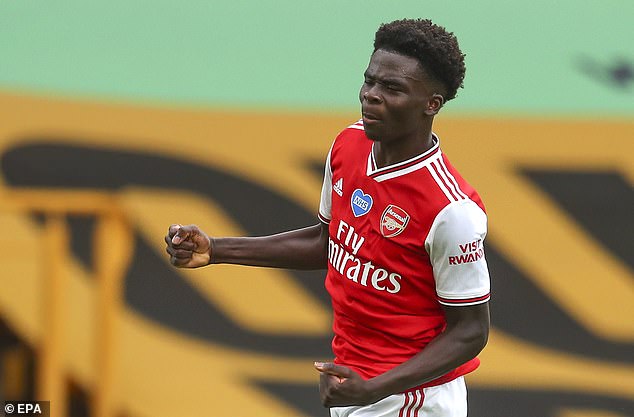 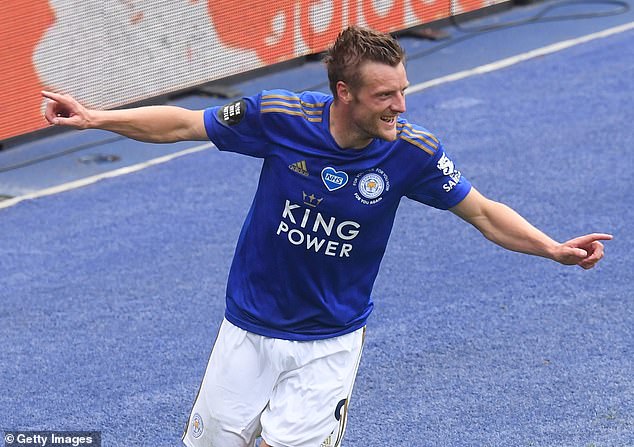 He has missed nine games this season through both injury and suspension, but another shutout for Liverpool’s No 1 saw him draw level with Nick Pope at the top of the clean sheets chart.

And the Brazil goalkeeper had to be on full alert to keep in touch with the Burnley shot-stopper, with one finger-tip save from Jack Grealish particularly standing out.

Alisson is on target now for a second Gloden Glove in successive seasons, and the first goalkeeper to retain the award since Joe Hart in 2013. 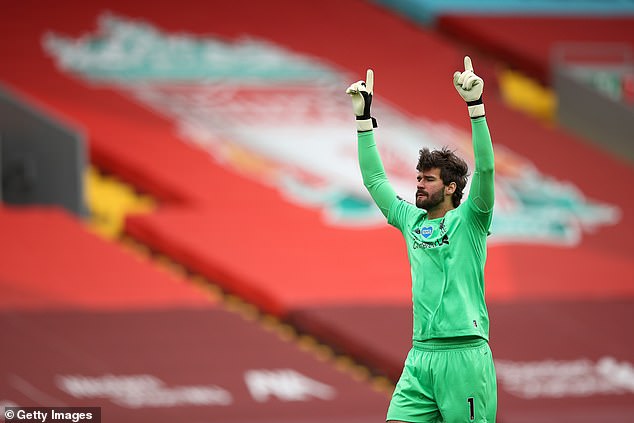 He is fast becoming one of the most exciting prospects in the Premier League.

But the 23-year-old struggled to make an impact this week as Steve Bruce’s men were held at home by West Ham.

If the flying winger is to go the next level, as he surely looks capable of, he needs to discover the consistency that would mark him out from others. 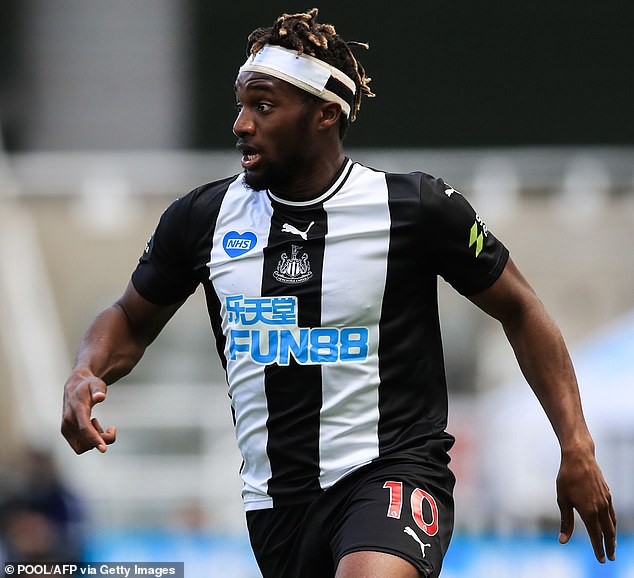 6. Anthony Martial (Manchester United) – Up One

Manchester United have been rampant since the Premier League restart last month, and continued in that vein against sorry Bournemouth on Saturday.

Martial netted his fourth goal in five games as Ole Gunnar Solskjaer’s side put the Cherries to the sword at Old Trafford.

It took the Frenchman to 15 league goals this season, and saw him hit the 20-goal mark for the first time in his career. 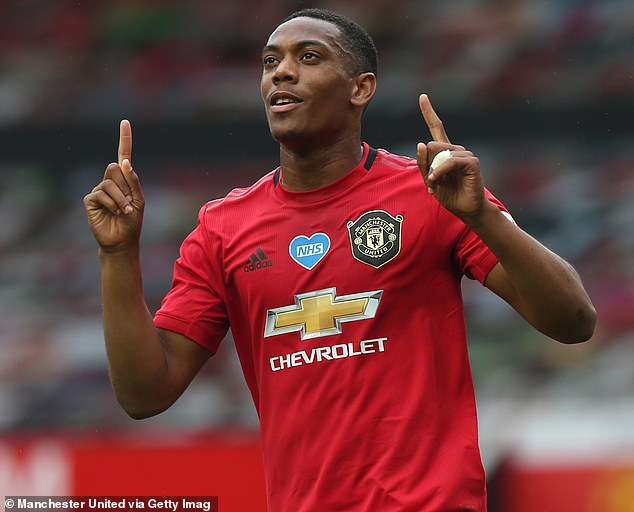 Liverpool were slow and ponderous for much of their victory over Aston Villa. But they proved their champions tag by finding a way to win yet again.

And it was Sadio Mane who stepped up once more to provide an emphatic finish to a precise Naby Keita pass inside the penalty box.

The Senegalese has proved a talismanic figure for Jurgen Klopp’s men this season, and his weekend goal took him past 20 strikes for a third consecutive campaign. 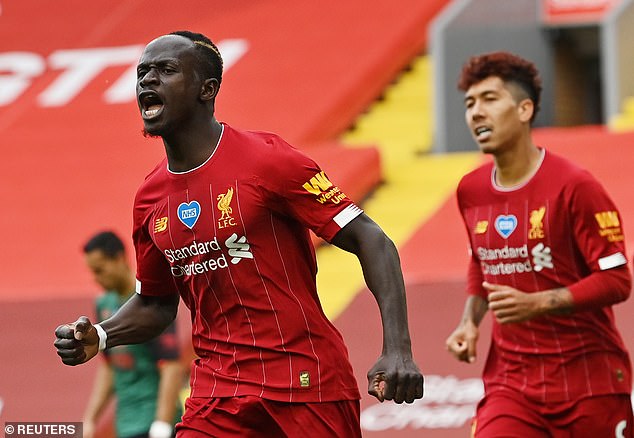 Pep Guardiola continued to rotate at the weekend, and it was Kevin De Bruyne who was relegated to the bench in Manchester City’s defeat at Southampton.

City predictably dominated when the Belgian entered the fray in the second period, and he came close to finding the final pass and had a few set-piece chances too.

On another day he could easily have spearheaded a rousing comeback for the former champions. 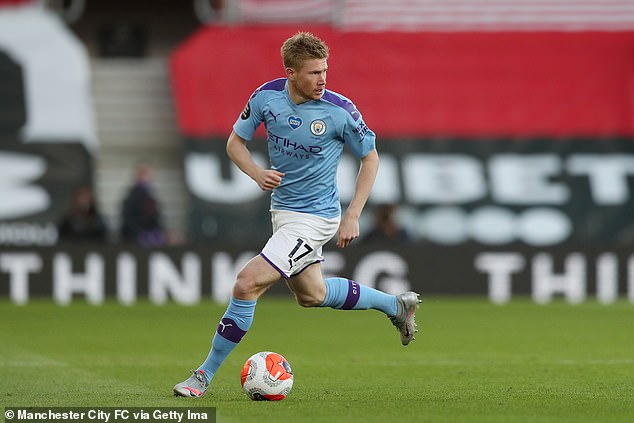 It has turned into an outstanding breakout season for 18-year-old Mason Greenwood. The teenager followed up his goal against Brighton last week with an eye-catching brace as United romped past Bournemouth.

His equaliser, three minutes after the hosts had surprisingly fallen behind, was crucial in changing the momentum of the game, while his second was an unerring arrow into the far top corner.

On this evidence there is far more to come from the young striker. 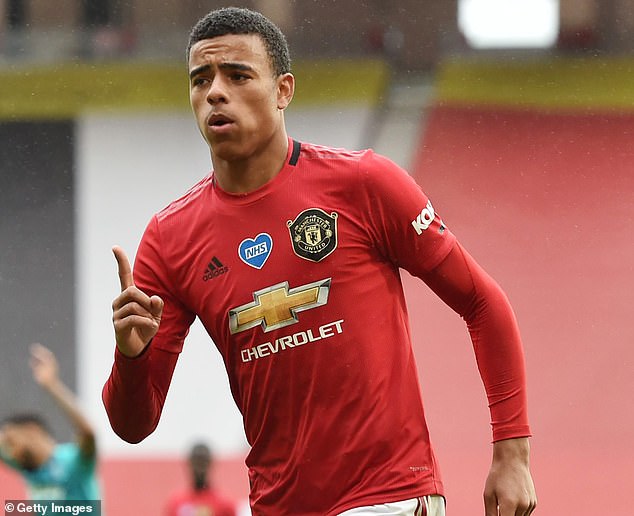 Chelsea returned to winning ways with an easy win over Watford on Saturday night. And once again Willian was integral, a menacing presence throughout, capped off by notching Chelsea’s second from the spot.

It was the Brazilian’s fourth goal since the restart and he is proving undroppable on current form for Frank Lampard.

With his contract up come the end of the season, is he playing his way to another one at Stamford Bridge, or a move elsewhere? 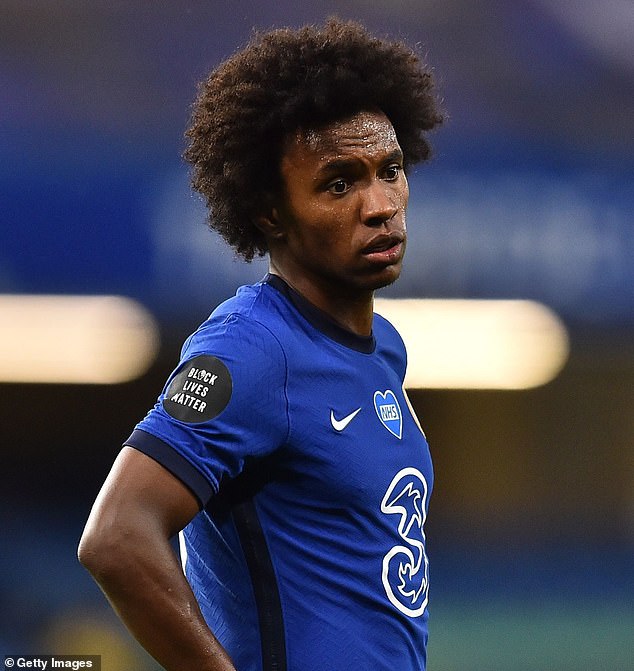 It became three wins in a row and eight games without defeat for Manchester United as they brushed Bournemouth aside.

The strongest form of Ole Gunnar Solskjaer’s reign as permanent manager at Old Trafford has dovetailed with the arrival of Bruno Fernandes from Sporting Lisbon.

The Portuguese schemer has been at the forefront of his new club’s attacking strength and provided another goal and two more assists in a strong display at the weekend.

He has unlocked the attacking potential of this United side and they appear to now be on track to secure Champions League qualification next term. 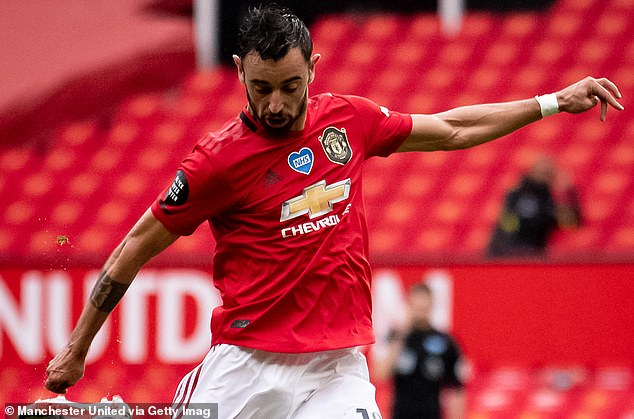 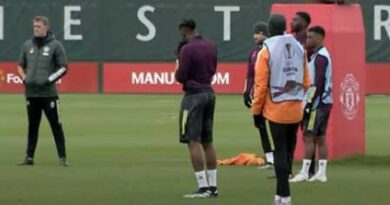