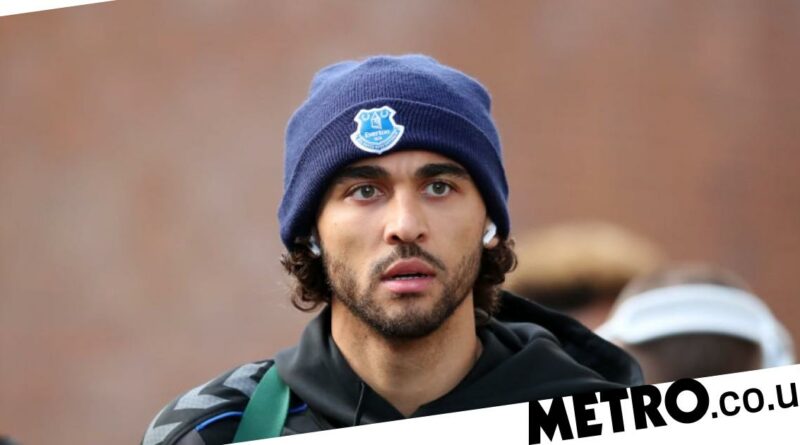 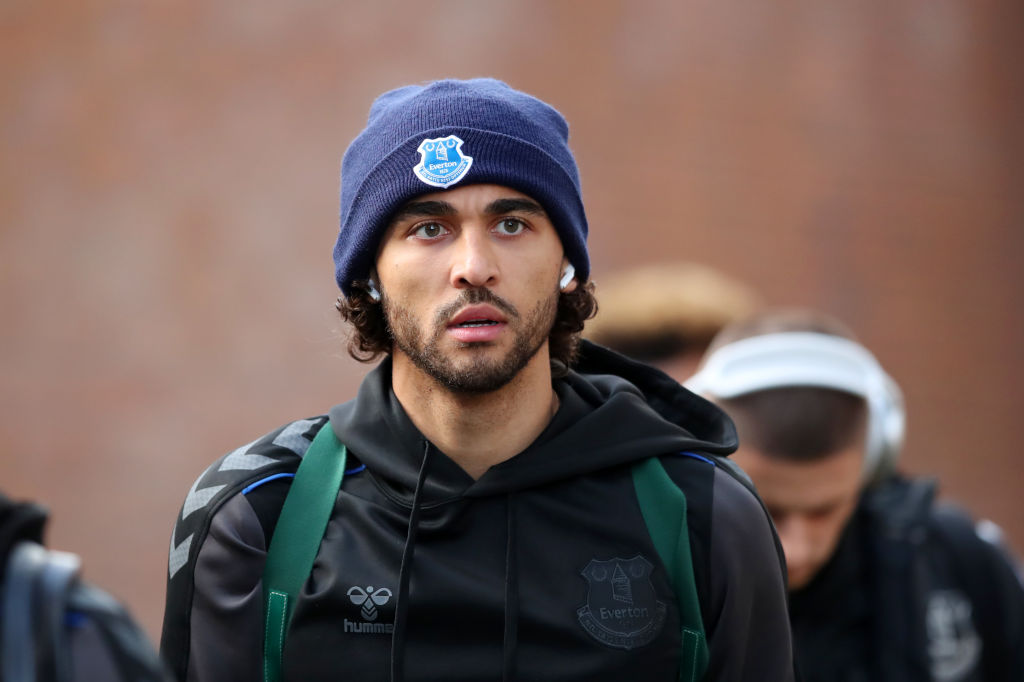 Dominic Calvert-Lewin is ‘open’ to leaving Everton this summer as Arsenal, Manchester United and Newcastle United eye moves for the England striker.

Calvert-Lewin, 25, has scored 58 goals in 191 appearances for Everton since joining the Toffees from Sheffield United in 2016.

The forward enjoyed a breakthrough season in 2020-21, scoring more than 20 goals in all competitions to help Everton finish in the top-half of the Premier League and establish himself as an England regular.

However, Calvert-Lewin only played 17 league games last term as a string of injuries impacted on his game-time at Goodison Park.

Despite his recent fitness issues, several clubs have expressed interest in signing Calvert-Lewin and Arsenal, Man United and Newcastle could be involved in a transfer tussle this summer.

Newcastle, meanwhile, are willing to invest in Eddie Howe’s squad following a brilliant second-half to the season as their new owners look to turn the club into domestic and European contenders.

According to the Daily Mirror, Newcastle have identified Calvert-Lewin as a top target for this summer’s transfer window and Everton are braced for offers.

With Arsenal and Manchester United potentially rivalling Newcastle for a deal, it is claimed that Calvert-Lewin is ‘open’ to a move away from Goodison Park.

While Everton avoided relegation under Frank Lampard, it was still a dismal season for the Toffees, who finished 16th in the Premier League, four points above the drop zone.

Arsenal boss Arteta is believed to be an admirer of Calvert-Lewin but the Gunners have made Manchester City striker Gabriel Jesus their top target to replace Aubameyang.

Gunners legend Paul Merson doubts his former club are in a position to sign Jesus after failing to qualify for next season’s Champions League but believes a deal for Calvert-Lewin could still be possible.

‘Arsenal will have money to spend,’ Merson told the Daily Star last week. ‘But who are they going to get if they’re not in the Champions League?

‘Dominic Calvert-Lewin would still go there. But who else? Which game-changing world class is going to sign for Arsenal without Champions League football?

‘That’s the worry. It was in their hands and they went to Spurs and threw it away. Now it’s in Tottenham’s hands – and if they finish the job it’s going to be very hard to swallow for Arsenal.’ 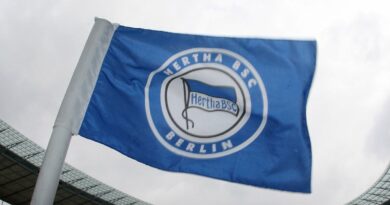