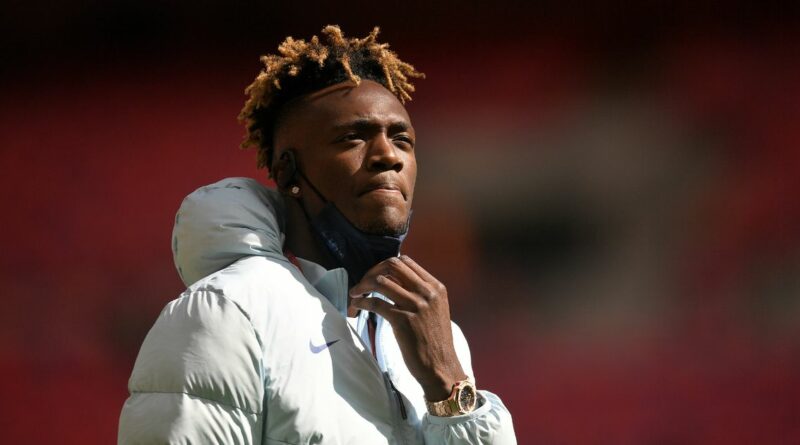 Several clubs have been linked with the 23-year-old, including West Ham United, Arsenal, Aston Villa, Leicester City and Everton.

There have also been suggestions that Abraham could be used as a potential makeweight in a deal with Borussia Dortmund over Erling Haaland.

However, according to a report from the Athletic, Dortmund simply have 'no interest' in Abraham.

Chelsea have been heavily linked with Haaland but the Bundesliga outfit remain determined to keep him, having already agreed to sell one of their prized assets, Jadon Sancho, this summer. As a result, it seems more likely that Abraham will end up joining another Premier League club.

Leicester City are no longer in the race for his signature, having completed the signing of Patson Daka from RB Salzburg for a reported £22m.

According to the Telegraph, Arsenal are keen on the forward but would likely need to sell players first so that they can meet Chelsea's asking price. West Ham, meanwhile, are perhaps most in need of a new striker, having failed to replace Sebastien Haller following his move to Ajax back in January.

Currently, the Hammers only have Michail Antonio as a genuine option up front and the potential for regular game time, coupled with the fact that the club will be playing in Europe this season, could appeal to Abraham.

Former Premier League striker Noel Whelan believes Abraham would thrive at West Ham, telling Football Insider : "If he goes to West Ham, I’m sure he’d be a fantastic player for them.

"He has done so well for Chelsea and when he’s been out on loan Aston Villa. He’s a player that can score goals, he can lead the line, work across that 18-yard box, bring people into play.

"He has got a great spring, he’s good in the air and on the deck and he knows where the back of the net is.

“Still very, very young but with a lot of experience under his belt. Anyone that gets Tammy Abraham knows what they’re getting.

"They know the energy he will bring, they know that when you get the ball into the 18-yard box, you’ve got half a chance." 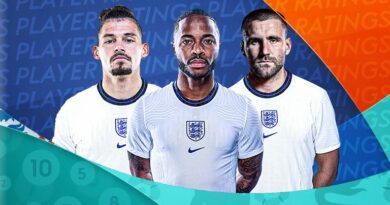