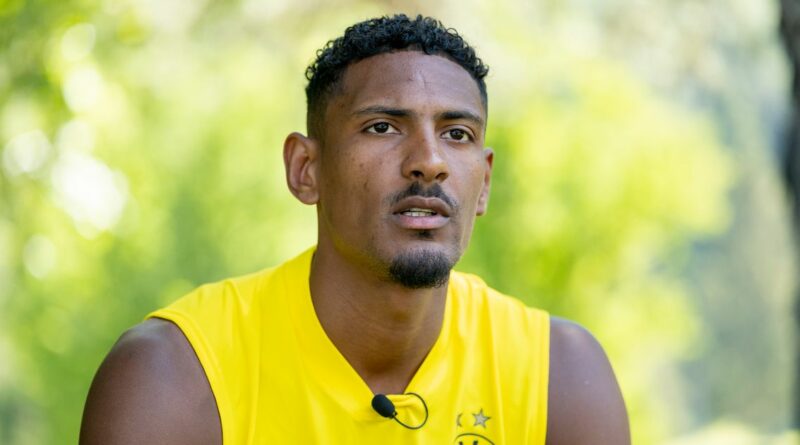 Borussia Dortmund striker Sebastien Haller has been sent home from his side’s pre-season training camp after discovering he has a testicular tumour.

The Ivory Coast international fell ill during training on Monday morning and was examined by the medical team, who discovered the tumour. In an official statement released by Dortmund, the club confirmed: “In the course of intensive medical examinations, a tumour was finally discovered in the testicles during the course of the day.

“During the coming days, further examinations will take place in a specialized medical centre. Borussia Dortmund asks that the privacy of the player and his family be respected and that no questions be asked. As soon as we have further information, we will inform you in consultation with the player.”

Haller recently signed for the Bundesliga outfit from Ajax in a deal worth £26million. He scored 21 goals in 31 Eredivisie appearances last season, registering seven assists along the way, leading Dortmund to believe he will be an apt replacement for Erling Haaland.

The striker had previously struggled in the Premier League after making a £41m move to West Ham in 2019. He scored 10 goals in 48 league appearances in that time before David Moyes’ side decided that a move elsewhere was required to get his career back on track.

Speaking about the recent news of Haller’s illness, Dortmund sporting director Sebastien Kehl said: “This news today came as a shock to Sebastien Haller and to all of us. The entire BVB family wishes Sebastien a full recovery as soon as possible and that we can hug him again soon.

“We will do everything in our power to ensure that he receives the best possible treatment.” The striker had hopes of returning to the Bundesliga and hitting the ground running, having emerged as a top-level striker during his time at Eintracht Frankurt between 2017 and 2019.

Dortmund captain Marco Reus recently spoke about how he was looking forward to linking up with the 28-year-old, saying: “He's a superb striker. When we used to play Frankfurt, he was always a bit of a nightmare for our centre-backs because he's got everything.

"He's big physically, he has a good technique, and he's very comfortable in the box, even with high balls. For us midfielders who like to play the ball, it's important to have someone to combine with." 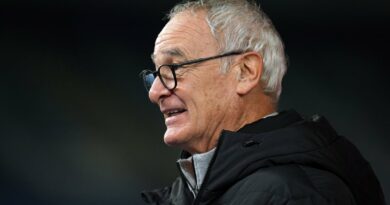 Claudio Ranieri not obsessing over Watford’s lack of clean sheets 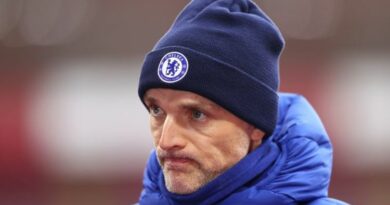 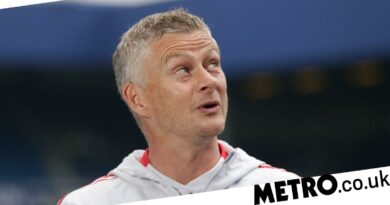