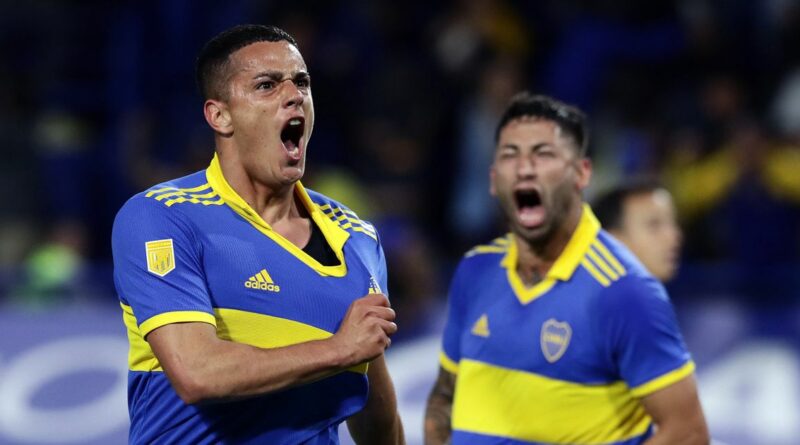 Move over Sergio Aguero netting against QPR in a heart-stopping unforgettable moment – the Argentine Primera División could be ready to take its finale crown.

With 11 teams still vying for the title with just four games left of the season. Atletico Tucuman currently top the pile as they look for the fairytale finish with their first league title in their 120-year history.

However, Argentina's historical bullies of Boca Juniors and River Plate are breathing down their necks, alongside eight other sides. The lowest of these teams, Central Cordoba, are sat in 12th – 13 points off the pace set by Tucuman.

Tucuman have a game in hand over Boca – who could yet leapfrog them in the early hours of Friday morning when they travel to Gimnasia.

The Gigante del Norte squared off with Platense in a nervy encounter on Wednesday evening, when even an early goal couldn't settle the home fans. The nerves transferred onto the pitch as Tucuman limped towards history with the win.

However, on Monday, Tucuman face off with third-placed Racing Club – who would go to the top of the pile should they beat Tucuman and Boca lose on Friday.

Is this the tightest title race in the history of football? Let us know in the comments section

However, only Boca and Racing are within three points of the pacesetters Tucuman – and others would require the side that has only lost three times all season to lose their remaining four games to even have a shout of claiming the title. 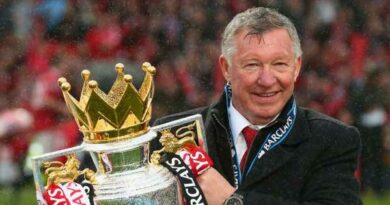 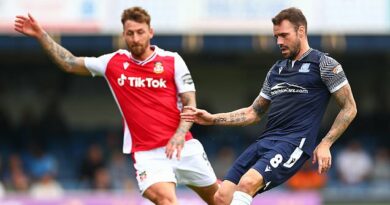