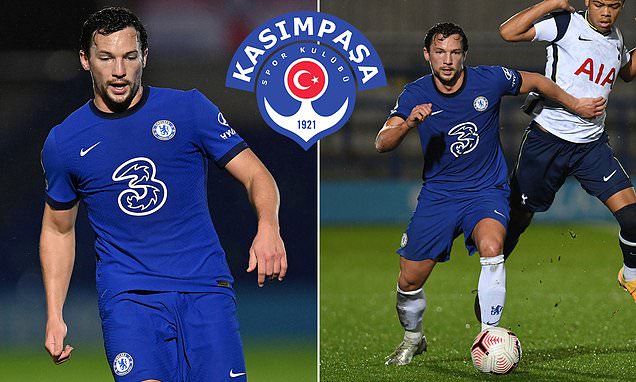 Chelsea midfielder Danny Drinkwater is in talks over a move to Kasimpasa in Turkey.

The 30-year-old has been looking for the right move to resurrect his career after unsuccessful loan moves to Aston Villa and Burnley.

The former Premier League title winner has been training and playing with Chelsea’s U23s and has considered moves to the Bundesliga with tentative interest from Schalke and Cologne. 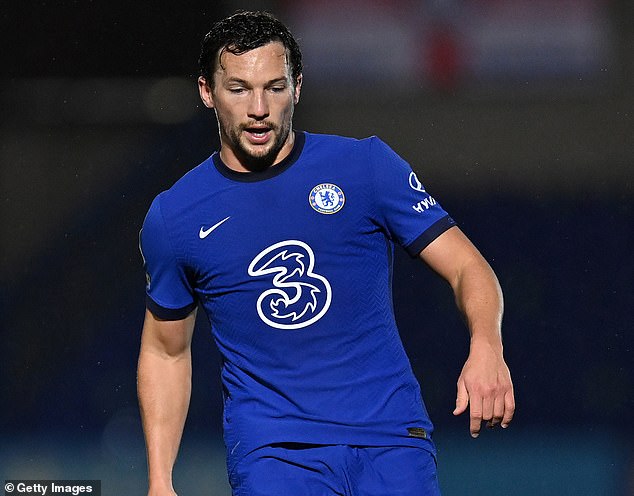 However, Turkish side Kasimpasa, who are 14th in the Turkish Super Lig, are pushing to take him away from Stamford Bridge this month.

Talks are at an early stage but could progress quickly with Chelsea keen to trim their wage bill and Drinkwater having 18 months left on his contract.

The former Leicester City midfielder joined Chelsea for £35m in 2017 and has made just 23 appearances for Chelsea with his last competitive game for them coming in the Community Shield against Manchester City in August 2018.

Drinkwater was sent off in a under-23s fixture against Tottenham last month when he kicked out at 16-year-old Alfie Devine. 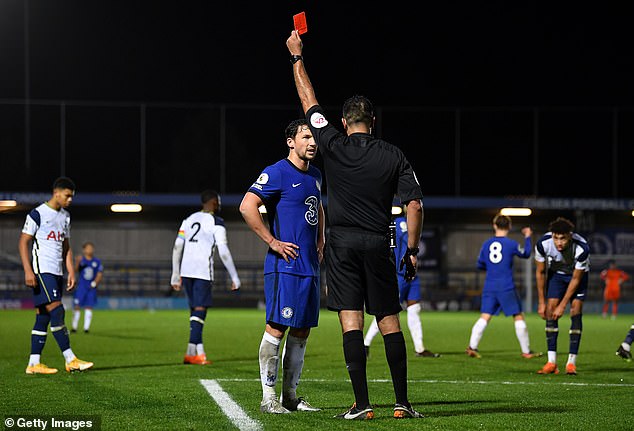 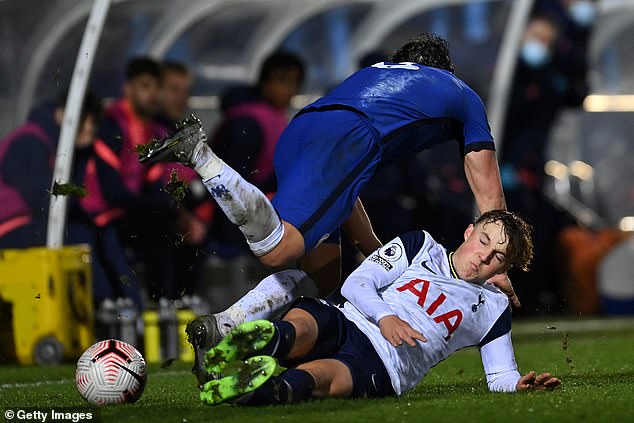