The 48-year-old former Manchester United striker spoke about the difficulties he has encountered in attempting to get into football management, revealing he was turned down for the coach’s job at Aston Villa and Sunderland, two clubs he represented as a player. 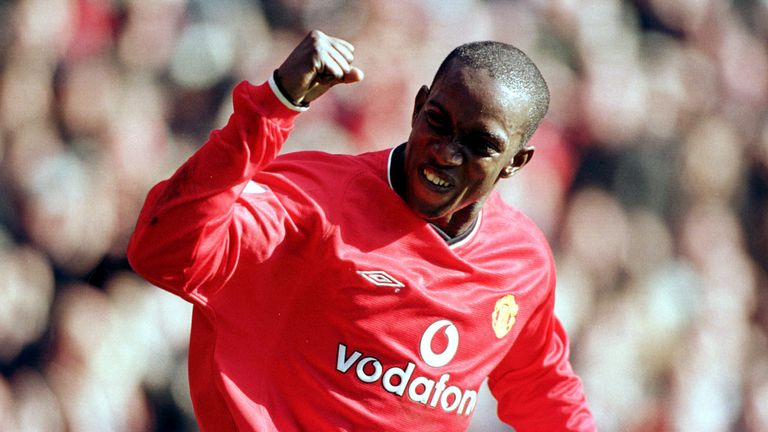 Yorke said his former Old Trafford strike partner Andy Cole had warned him he would have problems getting into management when he was taking coaching qualifications following his retirement from playing in 2010.

The former Trinidad & Tobago international striker feels progress has been made in terms of equal representation but that more action needs to be taken.

“He (Cole) didn’t think I’d get the opportunity – you look around over the years and you just aren’t getting the opportunities,” said Yorke. 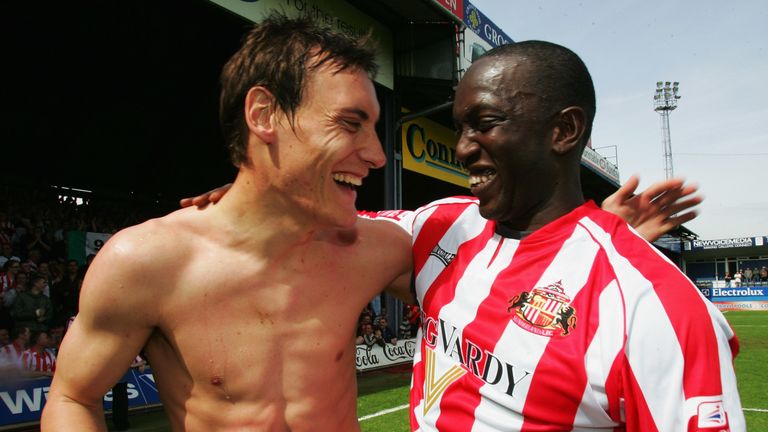 “When I applied for the job at Aston Villa, a club I’d given 10 years to, I thought that might be something they would look at or at least talk to me and try to get in there in some capacity and it never really happened.

“I had Sir Alex Ferguson on the line at the time trying to get me through the door and then I tried to get the Sunderland job and I never got a response from it.

“You see more black people on television than you ever have before so it’s heading in the right direction but enough talking, we need more action and we need people to get the top jobs.”