‘It’s what you dream of as a kid:’ Juventus star Paulo Dybala ecstatic to score at Old Trafford and inflict more misery on Manchester United

Paulo Dybala’s match-winning display at Old Trafford was the kind of moment he dreamt of as a kid, with the goalscorer proud of the way Juventus knuckled down once Manchester United ‘sorted themselves out’.

Jose Mourinho’s side were outclassed in the opening period of Tuesday’s Champions League clash, with the visitors deserving far more than the Argentina star’s 17th-minute strike. 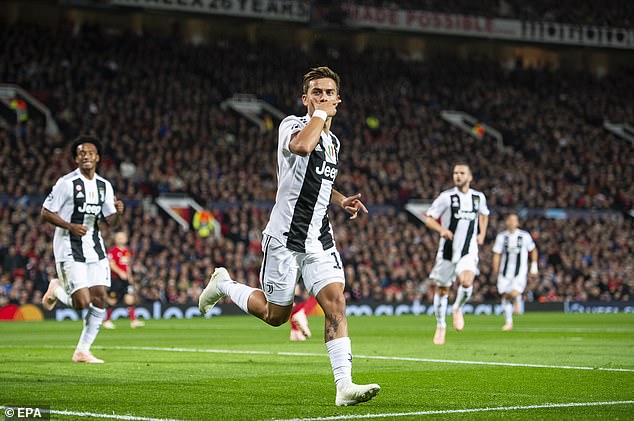 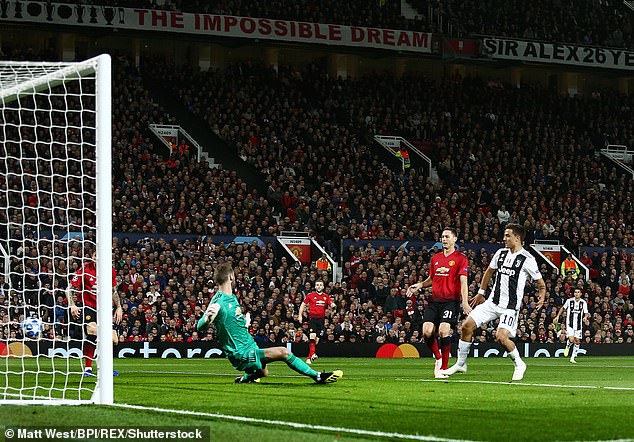 ‘It was a fantastic night and I’m really happy,’ Dybala, 24, said. ‘Playing at stadiums like this and Wembley, where I scored last year, is the stuff you dream of as a kid.

‘We played brilliantly in the first half, partly because United left us some space. 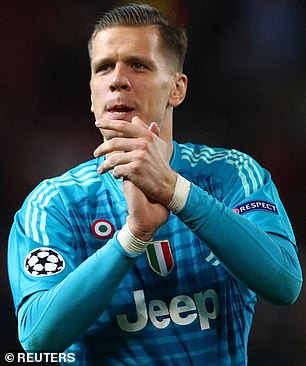 ‘They sorted themselves out in the second half, as we expected them to, but we played a really good defensive game.’

Juventus goalkeeper Wojciech Szczesny echoed those sentiments after keeping a clean sheet at a ground where he once suffered an 8-2 defeat, as an Arsenal player in 2011.

‘We produced a superb defensive display,’ the Poland international said. ‘We were very organised at the back, really alert.

‘We bossed possession in the first 45 minutes and afforded them little apart from the odd counter-attack.

‘There was a 10 or 15-minute spell in the second half when they looked dangerous, but they only managed a few long-range shots because we kept it tight. It’s a great night.’ 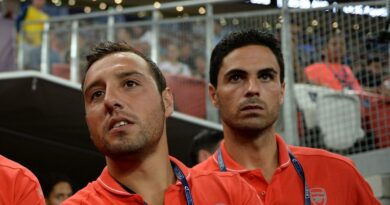