Romelu Lukaku’s agent has revealed his client could have been a Juventus player last summer if Paulo Dybala’s move to Manchester United went through.

Meanwhile, Dybala was heavily linked with a move to United – as well as Tottenham – during the same window after falling out of favour at Juventus but he opted to stay put and fight for his place. 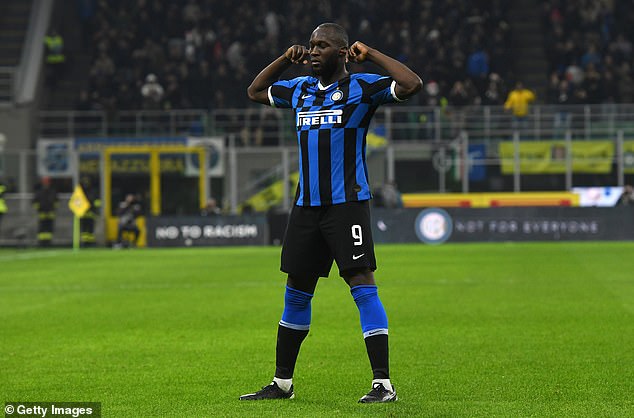 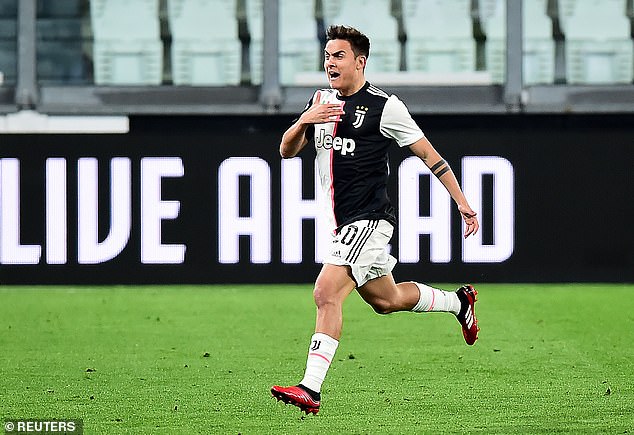 And according to Lukaku’s agent, Federico Pastorello, the departure of Dybala to Manchester would have left room for Lukaku to join Serie A giants Juventus, although he also revealed that the striker felt he was more wanted by Inter.

‘Romelu wanted to leave the Premier League and move to a club where he felt loved,’ Pastorello said.

‘He immediately noticed the affection and warmth of the Inter fans compared to those of Juve, and this made the difference. ‘Lukaku’s arrival at Juve would have pleased many fans, but for Inter his engagement instead represented a turning point after the arrival of Antonio Conte, the intention to try to start a winning cycle.

‘He perceived this immediately, even on social media. He felt wanted at Inter. Conte put a lot of pressure on the club to have the player.’

Lukaku has shone at the San Siro this season working under former Chelsea manager Conte, scoring 17 goals in just 25 Serie A matches. 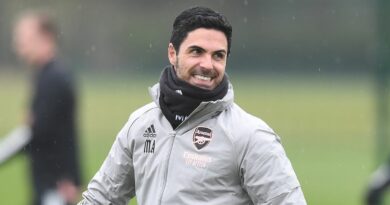