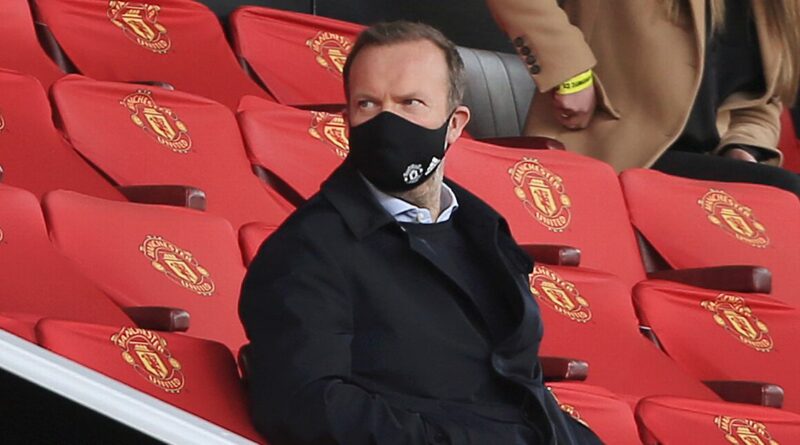 Ed Woodward is reportedly not the man who will make the call on whether Ole Gunnar Solskjaer stays or is sacked at Manchester United.

The Red Devils chief executive is stepping down from his role when his current contract expires at the end of the calendar year.

With such little time to go in his tenure, reports suggested Woodward was reluctant to end another manager's reign to add to the sackings of David Moyes, Louis van Gaal and Jose Mourinho.

However, that decision appears to be out of his control, with the responsibility resting on the shoulders of another United executive.

As per The Athletic, major calls such as the sacking of a manager are ultimately made by co-chairman Joel Glazer on behalf of his family's ownership.

That's despite Woodward running most of the day-to-day operations at Old Trafford.

Neither Woodward nor Glazer have been consistent visitors to games this season.

The former, who is now in the final weeks of his reign, was in attendance for the recent win over Tottenham, though.

Will Joel Glazer sack Solskjaer? Give us your prediction in the comments section…

He is expected to be succeeded by his fellow senior executive, managing director Richard Arnold, but no official announcement has been made yet.

Arnold has been with the club since 2007 and as he has worked closely with Woodward, he is a natural replacement.

That's something United don't have for Solskjaer. A lack of candidates for the role is a major factor as to why he remains in charge.

This most recent report claims there is a sense that the 20-time Premier League champions want to keep the current set-up until the end of the season.

The aim now is supposedly qualifying for the Champions League for the 2022/23 season, with league leaders Chelsea already nine points ahead of them.

Their weekend defeat to Manchester City saw them slip to sixth in the table and they are even five points adrift of the top four.