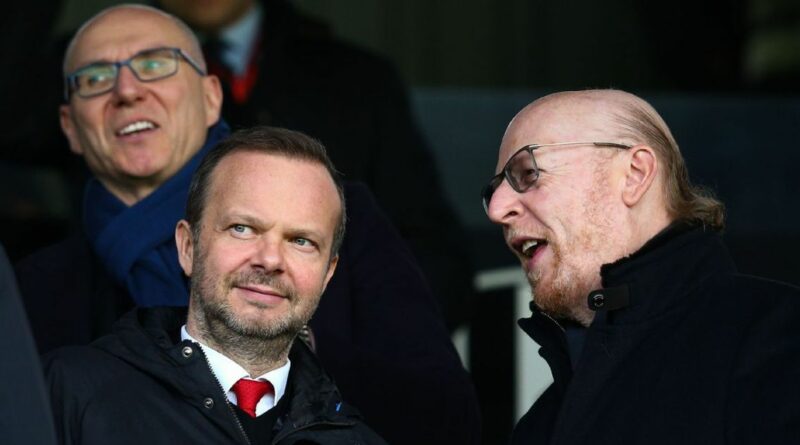 Ed Woodward had to quit Manchester United after turning on the Glazers by refusing to back their European Super League proposals.

Woodward had supported the ESL plan but changed his mind once he saw the huge backlash it had created within the game.

He telephoned United co-owner Joel Glazer on Monday to tell him he no longer wanted to be part of the process – and was left with no choice but to resign as executive vice-chairman after going against his bosses.

Reports have claimed Woodward, 49, had decided to stand down from his role at Old Trafford several months ago.

But Daily Star Sport can exclusively reveal Woodward decided to fall on his own sword after realising he had made "one of the biggest mistakes of his professional career" in leading United's bid to be part of the doomed breakaway league that has torn the game in two.

Woodward was instrumental in driving forward plans for England's 'Big Six' to become part of a ESL involving 12 of Europe's biggest clubs.

But since resigning, the ESL plan has collapsed in dramatic fashion, leaving Woodward wondering if he acted in haste in giving up his job.

The deal was announced on Sunday, sparking huge controversy within the game and leaving it facing its biggest ever crisis.

The news led to a raft of people, including Prime Minister Boris Johnson, calling for strong sanctions to be imposed on those responsible, including United and the other rebel clubs being thrown out of the Premier League.

Glazer, who was going to become vice-chairman of the ESL, tried to talk him out of resigning, but Woodward's mind was made up.

We can reveal Woodward feels huge remorse at being involved in the ESL project and has now admitted to colleagues that it was a huge mistake.

The former accountant and investment banker believes the final straw came when all those club owners involved in the ESL scheme refused to face the music or go public to justify the reasoning behind how the new league would benefit the sport.

Woodward now fears the damage done is irreparable – and that relationships between the 'Big Six' and rest of the top flight will never be healed.

But Woodward believes resigning will show people that he is willing to accept his mistake – and he is now determined between now and leaving United to do what he can to try and repair the damage done.

Woodward replaced David Gill as United's powerbroker in 2013 and has endured a turbulent time at the helm.

In 2020 his Cheshire home was attacked by a group of United fans with fireworks, forcing Woodward to sell the property and move his family to London, where he is now based.

He will remain at the club until the summer, but will not attend every game. 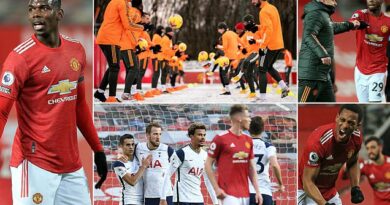 How Solskjaer turned Man United around after Tottenham demolition

Manchester United vs Watford: How to watch Premier League fixture online and on TV today