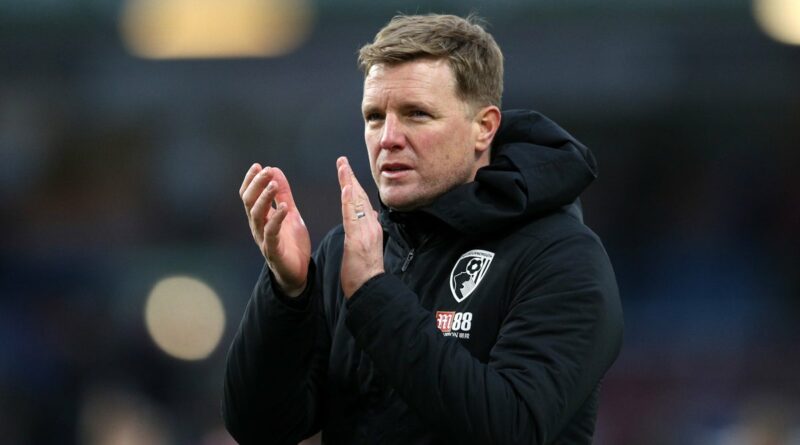 Celtic are in talks with Eddie Howe to become their new manager.

The Hoops have been looking for a new boss since Neil Lennon resigned in February, before Old Firm rivals Rangers stopped them winning a 10th successive Scottish Premiership title.

Howe left his role as Bournemouth manager by mutual consent last August, after being unable to keep the Cherries in the Premier League.

The 43-year-old departed the south coast club after more than 450 games in charge across two spells at the Vitality Stadium, with a spell at Burnley in between.

Lennon’s assistant John Kennedy stepped up to become interim boss and is preparing for Saturday night’s Scottish Cup third-round tie against League One side Falkirk at Celtic Park.

The Parkhead club are set to undergo some radical changes at the end of the season.

Skipper Scott Brown will leave for a player-coach role with Aberdeen, while Chief executive Peter Lawwell will also step down at the end of June with Dominic McKay from the Scottish Rugby Union taking over.

Celtic also announced on Wednesday night that Nick Hammond, their head of football operations, had resigned to “pursue new opportunities”. 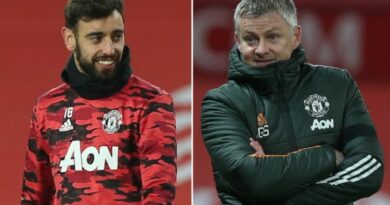