Manchester United boss Ole Gunnar Solskjaer plotted a transfer deadline day swoop for Bournemouth striker Josh King, but the move failed to materialise. Despite going through a difficult few days, King is fully focussed on the Cherries’ battle to stay in the Premier League.

United made a shock deadline day bid to sign King, with Solskjaer telling executive vice-chairman that he needed a new striker.

The Red Devils made two separate bids for the 28-year-old, who came through their youth academy.

Their largest bid of £25million was knocked back by Bournemouth, which left King devastated.

But, the striker has recovered from the disappointment of failing to seal his January switch to Old Trafford, according to his current boss Howe. 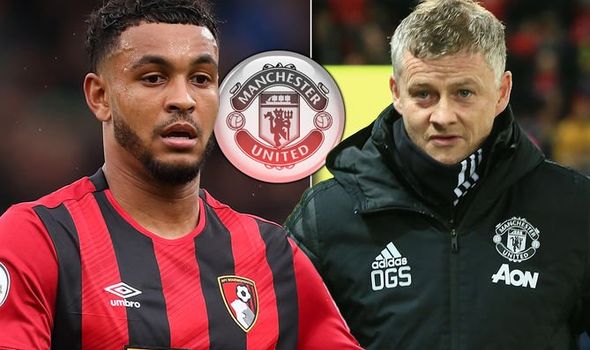 When asked how King was dealing with the failed move, Howe said: “All very good.

“That was a difficult couple of days for him, but a huge compliment and a huge moment for him, to have Manchester United come in and express an interest in him.

“He is very focused on our current position at this club and he knows we are in a relegation fight. It’s no time to focus on himself and he knows that.

“He’s very much a team player so he’s looking forward to being fit and contributing to our battle.

“All players understand how football works. The players are here, the window has shut and they are very focused on the team, on our situation.

“There can be no thought of individual situations when you are in the situation we are in, with everyone pulling in the same direction for the benefit of the team.”

The Norway international believed that he was going to earn a move back to his boyhood club, in a ‘once-in-a-career move’.

After rejecting United’s second bid, Bournemouth reportedly told the Red Devils that they wanted at least £30m for King. 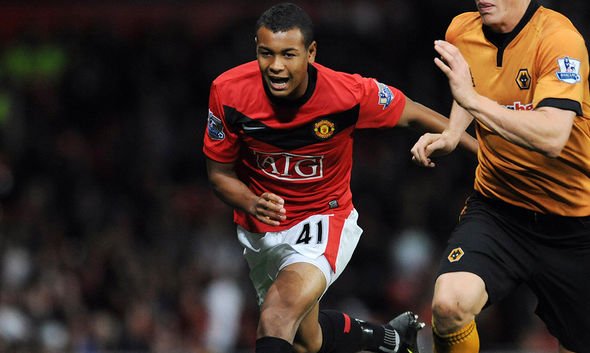 The Cherries expected United to come back with a third offer, but Woodward instead pulled the plug on talks.

King was left crushed when United decided to switch targets.

The Nigeria international had been on the Red Devils’ radar for a number of years.

Ighalo joined United on a six-month loan deal, with United agreeing to pay a third of his £300,000-a-week wages.

“It is a dream come true because since I was kid I always dreamt about Man United,” said Ighalo.

“This is reality now. It has been crazy, but I am happy to be in Manchester and this is a great opportunity for me.

“I am happy to work hard with the team, and to finish very well this season.” 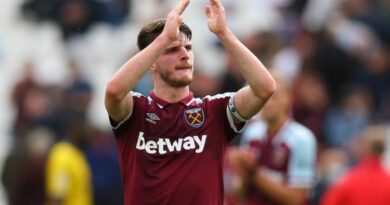 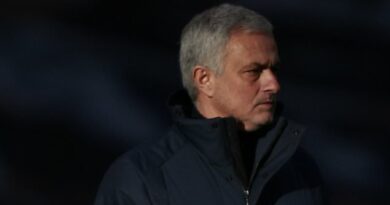 Mourinho admits Brentford clash is 'my biggest game at Spurs'