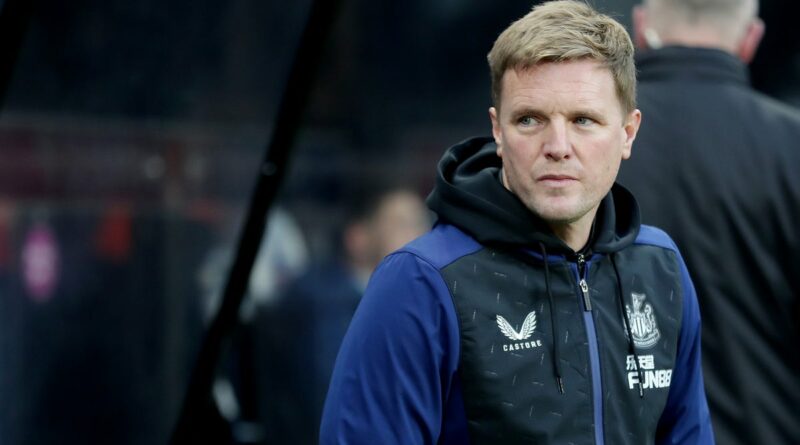 Newcastle manager Eddie Howe insists he is not hoping for a Premier League Covid-19 shutdown to help get his side closer to the opening of the January transfer window when he can start spending the club’s considerable new-found wealth.

Newcastle, 19th in the table after just one win all season, are one of a number of struggling teams who would benefit from playing fewer matches between now and January 1, when the bolstering of squads can begin again.

After Howe oversaw that first victory, over Burnley on December 4, the Magpies have subsequently lost 4-0 to Leicester and 3-1 to Liverpool and look desperately in need of an addition of quality, particularly in defence.

But their manager said he saw positives in defeat at Anfield and does not want to rely on a ‘circuit-breaker’, amid rising Covid-19 cases, to reduce any further damage before he can start bringing in new players. 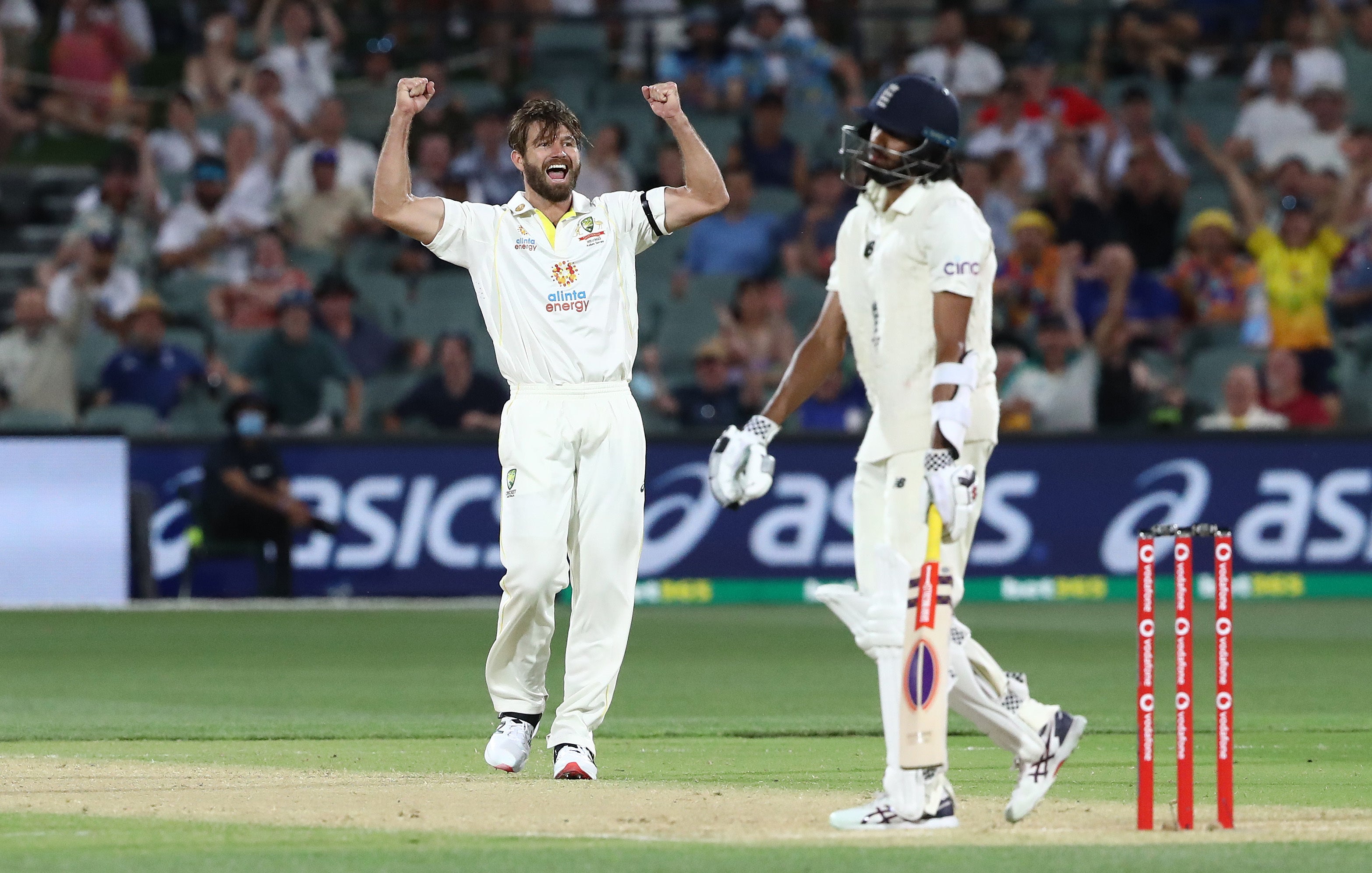 “We will see what happens, January is there, it’s at the back of our focus at the moment because games are coming so quickly.

“The players really gave everything to the game, we had to work very hard to contain Liverpool.

“I felt the players did well, we scored a goal on the counter-attack, Maxi (Allan Saint-Maximin) was a threat on isolated occasions when we managed to feed him the ball.

“The second half we could have shown more composure to open them up but in terms of what the players gave in the game and the attitude I thought they were good and had a better mentality than we had against Leicester.

“Right up until the third goal we were right in the game.”

Howe rested top scorer Callum Wilson at Anfield and played Saint-Maximin as the lone striker until the Frenchman was forced off with an injury 11 minutes from time.

Wilson will return for Sunday’s visit of Manchester City but there is a doubt whether Saint-Maximin will be fit.

“With Maxi, he took a really nasty tackle. I’m not sure whether the injury is related to that tackle or if it’s more muscular,” added Howe.

“I did try to speak to him as he came off but I didn’t get clarification on what that was.

“Fingers crossed for him as he’s such a big player for us. We don’t want to lose him for any amount of time.”

Newcastle will definitely be without left-back Jamal Lewis who appeared to injure a hamstring.

“It is not the time of year for us to lose players and, fingers crossed, it is only Jamal who will go into the Christmas period in any doubt.”

On the decision to bench Wilson, Howe added: “We felt it was the moment where we could give Callum a rest and protect him. 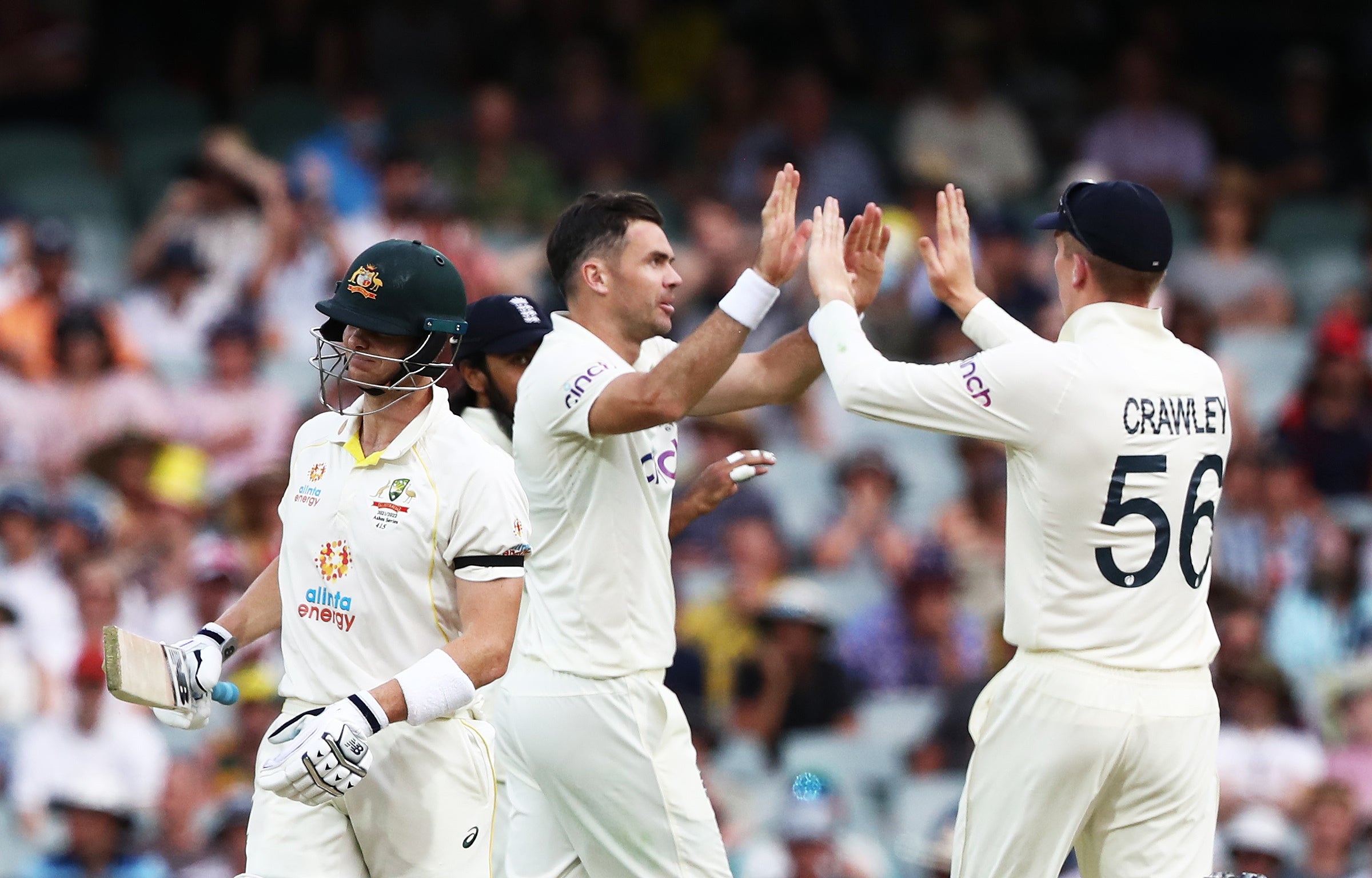 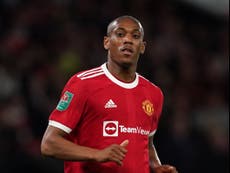 “I know how important he is for the team and it was trying to manage his minutes.

“There is no guarantee, even if you manage the minutes, you keep him fit but it was that moment for Callum.”

IAN LADYMAN: We must never lose the joy of football

Arsenal striker Aubameyang could have moved to Everton – Allardyce