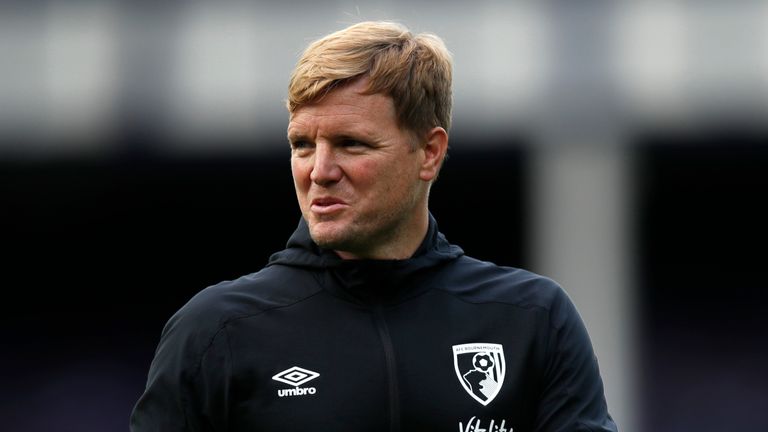 Eddie Howe is not close to joining any club and his plan remains to not return to management until the summer at the earliest.

Howe’s representative has told Sky Sports News that the former Bournemouth manager has attracted ‘significant interest’ from a number of clubs.

However suggestions he close to a deal with a club are “extremely premature” as his plan remains to not return to football management until the summer at the earliest.

“Talks of any deal being close are extremely premature,” explained Howe’s representative.

“His plan remains to not return to management until the summer at the earliest.”

Howe, who left Bournemouth almost a year ago, held positive talks with Celtic last week, including a meeting with majority shareholder Dermot Desmond, as they continue their search for a replacement for Neil Lennon.

Howe is Celtic’s preferred choice for the role following the talks, with the Scottish Premiership side keen to make an appointment as soon as possible.

The Hoops have been linked with a number of high-profile candidates since Lennon left the club in February, with John Kennedy named interim manager in the meantime.

Howe in November: I won’t come back for the sake of it

➡️In November Eddie Howe was on Monday Night Football and revealed what would tempt him back into management. Celtic fans, would you like him to become the new boss at Parkhead? 👇 pic.twitter.com/pzM8p71gmn

“I wanted to be at home with my family, I wanted to see my kids grow up.

“I wanted to learn and develop my knowledge and abilities as a manager, and then if I decide down the line to get back in, or I am lucky enough to be given an opportunity, then I’ll do that.

“For me, I don’t want to get back in just for the sake of it, it would have to be something that really motivated me.”

The vacant manager’s job at Celtic would be “absolutely ideal” for Howe and he would embrace the different pressure, says former Bournemouth captain Simon Francis.

Francis, who spent eight-and-a-half years on the south coast playing a key role in Bournemouth’s rise to the Premier League and five-season stay in the top flight, was made skipper by Howe in 2016 and believes his former manager has all the attributes necessary to make a success at Parkhead.

“It is a huge job and a huge opportunity for him if it is his preferred destination,” Francis told The Football Show.

“I think the time away has done him the world of good. I think he’s realised that he’s now hungry and more determined to go back in and it was always going to be a bigger club than Bournemouth. That’s no disrespect to the football club but we were punching well above our weight for a number of years in the Premier League.

“He was always going to make that step up to a huge club. It’s hard to say the perfect fit because there are no guarantees in football of course but for me it will be absolutely ideal, the chance for him to start afresh.” 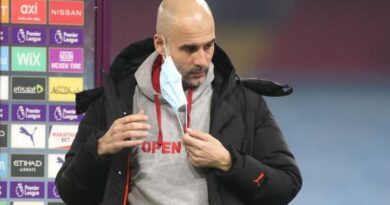 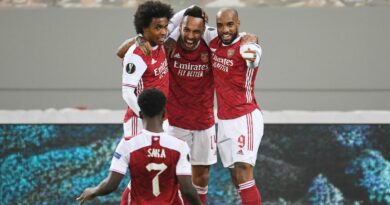