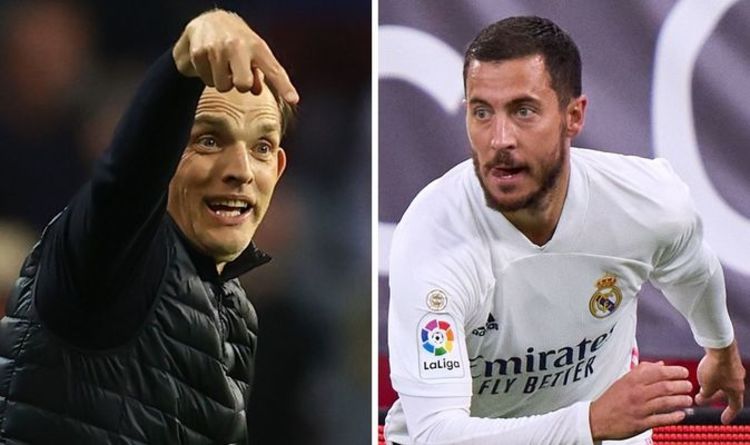 Eden Hazard has directly answered whether he is thinking of returning to the Premier League this summer having failed to make much of an impact since moving to Real Madrid in 2019. Hazard finally got his wish two years ago in joining Real after seven seasons at Chelsea.

He signed a five-year deal for a fee that could exceed £150million, but that huge investment has seemingly not paid off for Real so far.

Injuries have limited him to just 31 starts for Los Blancos in his two years at the club.

But even when Hazard has been on the pitch for Real, he’s failed to reach the same heights he managed at Chelsea.

During his time at Stamford Bridge, Hazard was regarded as one of the best wingers in world football. 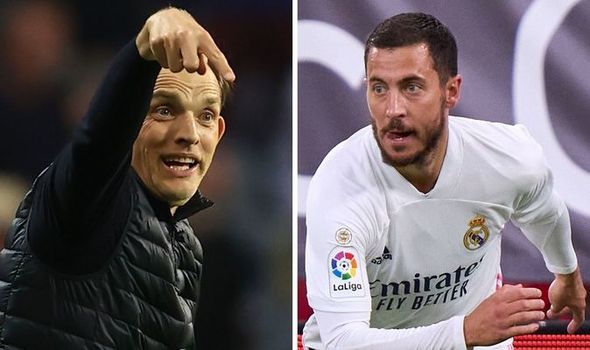 And the Belgium international’s torrid form at Real has led to reports suggesting the Spanish giants are ready to cut their losses this summer.

Chelsea have since been linked with potentially bringing Hazard back to the club with Thomas Tuchel set to be heavily backed in the transfer window.

However, Hazard has ruled out any possibility of him leaving the Bernabeu this summer, insisting he wants to “prove” himself.

“I still have a three-year contract with Real Madrid, so going back to England is out of the question,” Hazard said.

“Everyone knows that my first two years were not good, so first I want to prove myself in the Real Madrid.

“I will do everything to achieve it.

“I don’t see myself outside of Madrid. I have a three-year contract and when I am 100% I will contribute a lot to the team.

“I know what I have to do. Now I am focused on the Euro but later I will do great things for Real Madrid.” 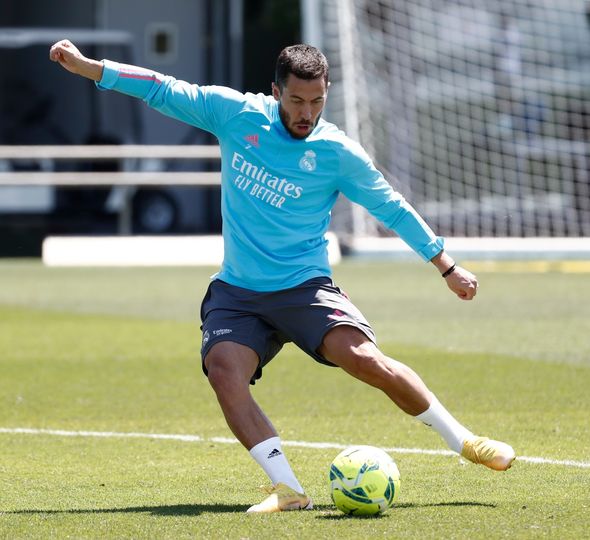 Hazard’s future at Real may well depend on who comes in as Zinedine Zidane’s replacement.

The French football icon played a big role in Real moving to sign Hazard in 2019 and the 30-year-old only had kinds words to say about his former boss.

“I am sad for his departure. He knows the admiration I have for him,” Hazard added.

“I have spent two wonderful years with him. I am indebted to him for not having given him more.”