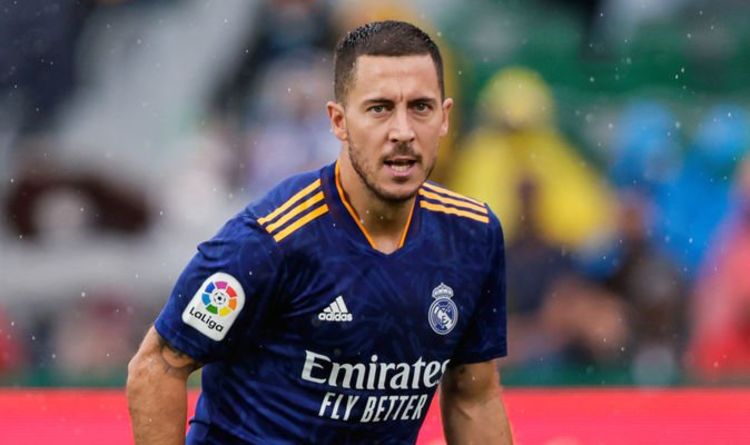 Newcastle United may find it difficult to lure in Eden Hazard come January based on the Belgian’s Premier League return preference. The Magpies have been linked with the Real Madrid man since their lucrative Saudi-led takeover, and although he is by no means off the table, they may have to go the extra mile to pip familiar opposition for his signature.

The club took a giant step towards their exciting new era when they appointed Eddie Howe as manager this week.

Graeme Jones had been in temporary charge, and after a troubling start to the campaign they remain the only winless side in the Premier League.

The role of sporting director is still vacant, with former Chelsea chief Michael Emenalo tipped as the front-runner, and Amanda Staveley will have to move quickly in order to put thorough plans in place before January.

One of those plans may involve Eden Hazard, and according to SPORT, the Magpies will make their swoop in a few weeks’ time.

The Belgian has been left out in the cold by Carlo Ancelotti at Real Madrid, with other wingers given far more game time than the 30-year-old.

That could leave him open to offers when January rolls around, as his ‘childhood dream’ of heading to the Bernabeu has not exactly panned out as such.

Unfortunately for Newcastle though, Hazard made the nature of any future Premier League return fairly clear when he left Stamford Bridge back in 2019.

“Now the clubs have reached an agreement I hope you understand I had to pursue my next chapter, just as each and every one of you should when you have the chance to pursue your dreams,” he said on social media.

“Leaving Chelsea is the biggest and toughest decision in my career to date.

“Now it’s in the open I would like to put on record one thing was always clear to me, I have loved every moment at Chelsea and not once did I ever consider, nor would I have left for any other club.”

It seems apparent that if Hazard was keen to return to the Premier League, Chelsea would have the upper hand given his statement that he would only have left them for Los Blancos.

The Blues have been linked with a move, meaning Amanda Staveley and co. may have to pull out the big bucks and make some big promises to pip the west London side to his signature.

Thankfully for them, Financial Fair Play regulations are set to permit a £200million transfer blowout over the next three years.

That is one of the highest figures in the division, and although they may want to stretch that out over the long term, recruits will be needed as soon as possible to avoid relegation to the Championship.

Despite his recent injury woes, Hazard could be the man to provide that wow factor, although his clear love for Chelsea may force Newcastle to work that extra bit harder if they find themselves in a tug-of-war for the former Blues star. 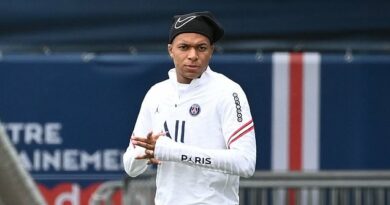 LIVE: PSG travel to Brest in Ligue 1 without Messi and Ramos