Former Brazil forward Edilson has made the outlandish claim that he was a better player than current superstars Lionel Messi, Cristiano Ronaldo and Neymar.

Edilson, 48, played the majority of his career in the Brasileiro Serie A and his only stint in Europe was a brief loan spell with Benfica in the 1994/95 season.

The attacker won four league titles with Palmeiras and Corinthians and his international career of six goals in 21 caps included triumph at the 2002 World Cup.

And Edilson – who retired in 2010 – believes his achievements and tally of 176 league goals in 411 appearances places him above the superstars of today.

“At my best, I played better than Neymar,” Edilson told TV Bandeirantes. “He needs to win the World Cup in order to be better than me.

“I have personality, and for Messi to be better than me, he also has to win the World Cup.

“ Cristiano Ronaldo is just strength; he strikes the ball well with both feet, but I'm more skilful than him.”

Edilson made four appearances on the way to earning his World Cup winners' medal in 2002. Part of a star-studded squad which included Ronaldo, Ronaldinho and Rivaldo, he started against Costa Rica and Turkey in the group stages.

Edilson also came off the bench against China and England, though he did not appear during the 2-0 victory in the final over Germany.

Nonetheless, he boasts one of the few honours that have evaded Messi and Ronaldo. 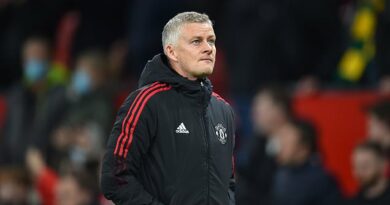 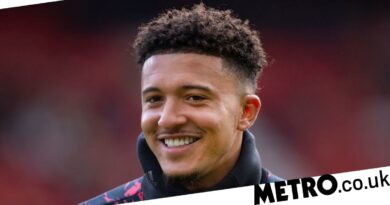