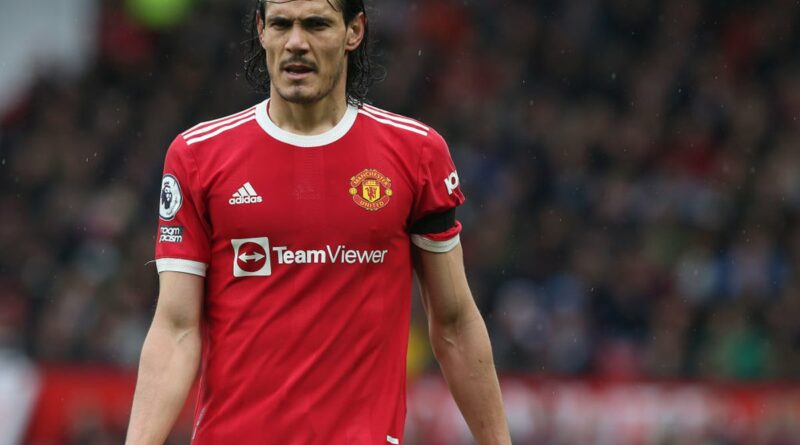 Edinson Cavani has opened up on his recent injury struggles, which have prevented the Manchester United forward from matching the levels he achieved in his first season at the club.

Cavani joined United from Paris Saint-Germain at the start of the 2020/21 campaign and went on to score 17 goals and record six assists across all competitions that term, exceeding the expectations that many fans had for the Uruguay international, now 34.

But Cavani is yet to complete a full 90 minutes this season, having made just two starts for United and scoring once in eight appearances.

Speaking to El Observador while on international duty this week, he said: “The issue was like this: Before starting the season, I had discomfort in the tendon.

“It made me spend a couple of weeks out until I began to gain some minutes in my team. 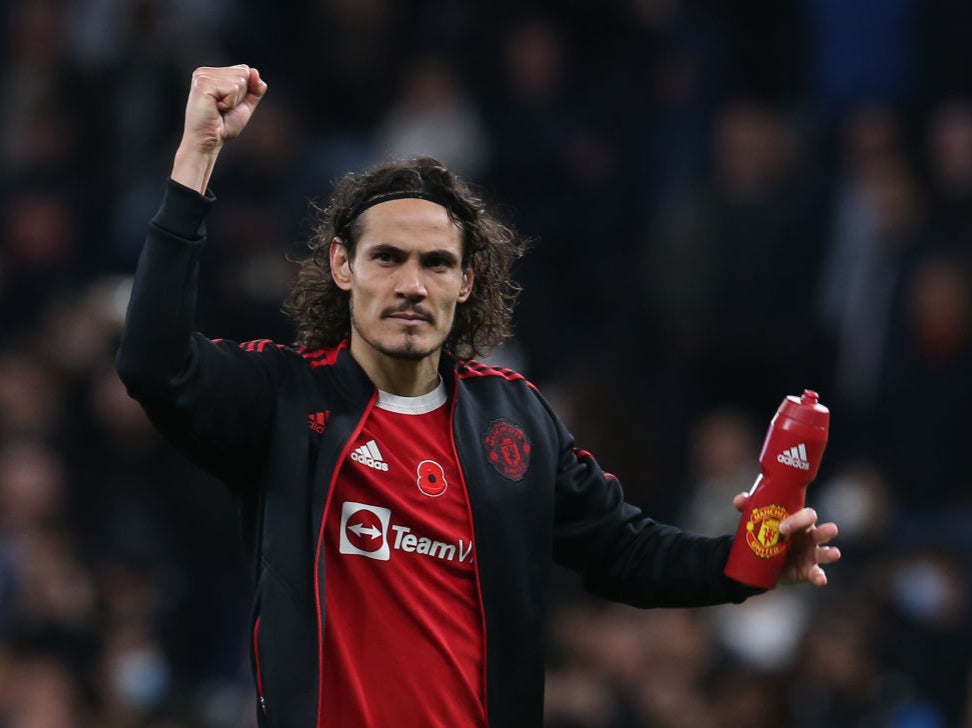 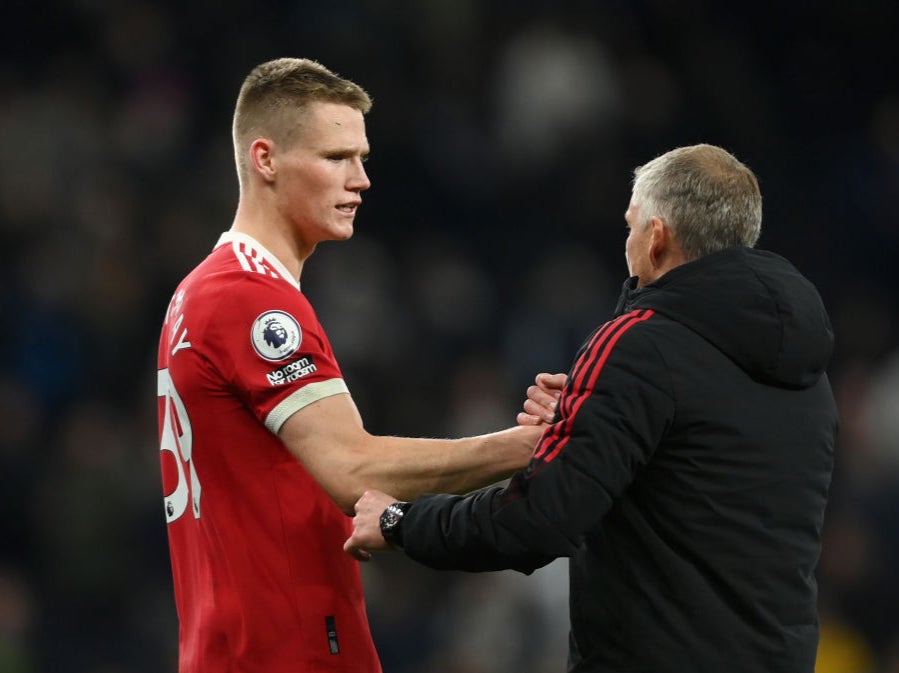 “I had to go back to the national team, always with a bit of pain but with the hope that it would disappear.

“It was improving, but after Tottenham [on 30 October] it started coming back.

“They are difficult injuries, and I decided to have the treatment so that it does not continue to get worse, and to recover as soon as possible to be fit for my team and the national team.”

Cavani signed a one-year deal at United ahead of the 20/21 season with the option of a one-year extension, which he activated this summer.