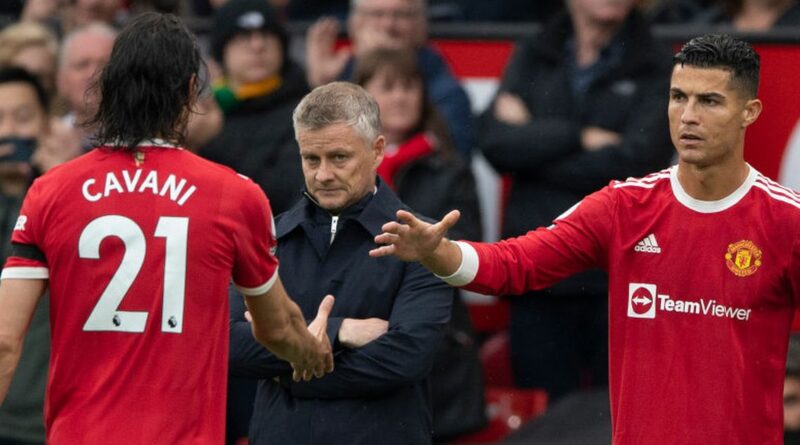 Manchester United forward Edinson Cavani is said to have 'stormed past' Ole Gunnar Solskjaer after being subbed off for Cristiano Ronaldo against Everton at the weekend.

The veteran Uruguay striker was a key player at Old Trafford last season and managed 17 goals across 39 appearances in all competitions – but is yet to find the net in 2021/22.

The 34-year-old has been limited in his game time following the summer arrivals of Ronaldo and Jadon Sancho, with Mason Greenwood also playing a key role and Marcus Rashford recently returning to training.

Despite being handed a surprise start against Everton at the expense of Ronaldo, Cavani was withdrawn before the hour-mark as the former Juventus man made his 200th Premier League appearance.

While the focus was on the 36-year-old entering the action, former Sky Sports presenter Richard Keys has been told that Cavani didn't show the upmost respect for his manager.

Keys wrote on his blog: "Solskjaer started his best centre-forward, but strangely chose to withdraw him after an hour. I’ve no idea why – but more significantly – Cavani was both puzzled and furious.

"My mole working near the dugouts tells me he stormed past Solskjaer when he came off, but quickly changed his mind about ignoring the manager and shook hands.

"But make no mistake – he wasn’t happy and there’s trouble brewing there."

Will Man Utd win a major trophy under Solskjaer? Tell us in the comments section

Cavani has since spoken out his lack of game time in a chat with El Observador, and said: “In football, you have to always be ready. It’s one of the keys at the top level.

"The league has just started and I have needed to be, not quite like last year, but I’m there to be a part of it."

While the Norwegian boss admitted after the game that his team were not up to scratch, he has previously stated that the game time of Ronaldo would have to be managed due to his age.

When asked if he had any regrets for leaving out his former team-mate, he said: "No. You make decisions throughout a long, long season.

"You have to manage the players' workload and the decision for me was the correct one.

"Anthony Martial did well, scored a good goal. Edinson [Cavani] needed minutes and could have had a goal. We have to make those decisions at the time." 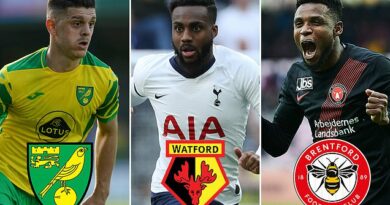