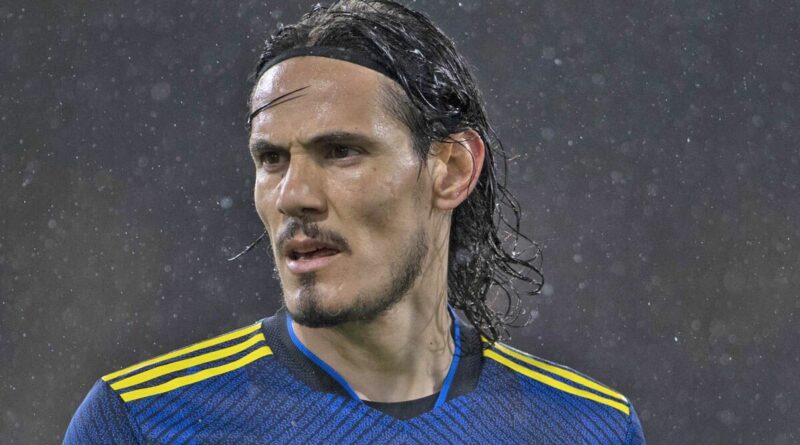 Man Utd: Forlan names who Cavani would thrive alongside

Manchester United striker Edinson Cavani was furious at the club’s U-turn back in the summer, according to reports. The Red Devils had told the Uruguay international they had no plans to sign a new centre-forward 12 months ago. He then proceeded to pen a fresh deal at Old Trafford but was then outraged when Cristiano Ronaldo returned on transfer deadline day.

Cavani was sparkling for United a year ago, with the Uruguay international scoring 17 goals across all competitions.

He then proceeded to sign a new contract with the club, having been convinced by Ole Gunnar Solskjaer that he’d get plenty of game time.

However, the Mirror say Cavani was left furious when United chiefs broke their promise and proceeded to land Ronaldo on deadline day.

The Uruguayan had been expecting to be the club’s first-choice striker this term.

He possesses more experience than Mason Greenwood and, towards the end of last season, had jumped above Anthony Martial in Solskjaer’s pecking order.

But Cavani has struggled for game time since Ronaldo’s return.

He’s netted just twice across all competitions this season as a result, with injury often preventing him from making it onto the field of play.

But, while he was annoyed that United broke their promise, he still showed a touch of class.

Yet he made an exception for Ronaldo, with the Portugal international then taking the jersey he wore during his first stint with the club.

Cavani is now poised to leave United on a free transfer at the end of the season.

Boca Juniors are interested in snapping him up, having missed out a year ago.

And clubs from La Liga have registered their own interest as well as Cavani’s spell with the club starts to wind down.

Meanwhile, former West Ham striker Frank McAvennie has had his say on Cavani.

And he feels United should do all they can to ensure the 35-year-old stays because he’s the ‘best striker at the club’.

“Rashford hasn’t done anything this season,” he told Football Insider.

“Cavani, if he had the same chances, he would be on the same amount of goals as Ronaldo.

“He’s the best finisher at the club, probably the best out and out striker because I’m not sure Ronaldo has a position.

“He is a brilliant striker and he’s leaving for nothing in a few months.

“Look at the options Man United have, or lack of options I should say.

“Don’t let Cavani go. Give him a new deal and let Rashford go. Then reinvest that money on a younger striker.

“I can’t speak highly enough of Cavani, I just can’t believe they are letting him go.”

Rangnick said: “Edinson Cavani is supposed to come back to training [today] but, then again, the question is he has been missing for the last four or five weeks.

“Is he really a player who could then play against Brentford?’ Answer: no.” 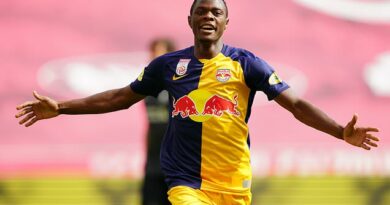 IAN LADYMAN: City's Anfield nightmare lives on with Pep out of answers