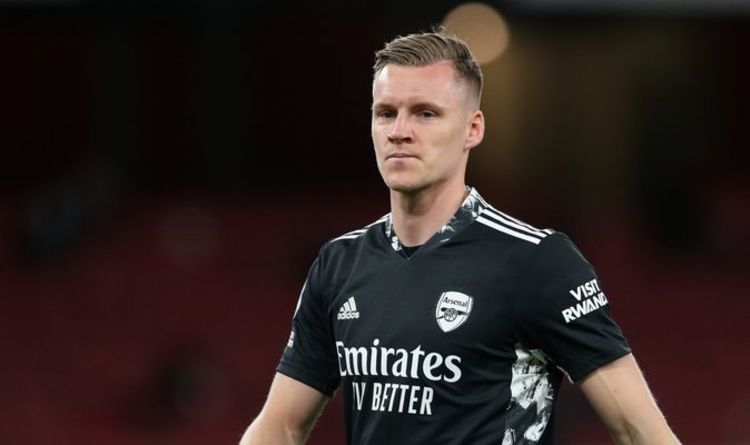 Arsenal goalkeeper Bernd Leno has urged the club to sign a ‘proper ankle biter’ this summer, claiming the Gunners are not nasty enough. Mikel Arteta’s side sit 10th in the Premier League with five matches to play after another disappointing campaign.

It is not implausible that they will finish in the bottom half given their poor form and that some teams below them have games in hand. Arsenal have won just one of their last five fixtures.

It would represent a step backwards after finishing eight last term and just creeping into the Europa League but still winning the FA Cup.

Their hopes of European qualification for next season now rely on their performance in the same competition. The north Londoners face Villareal tonight in the first leg of their semi-final.

JUST IN: Arsenal have in-form star who can prove Unai Emery wrong in semi-final 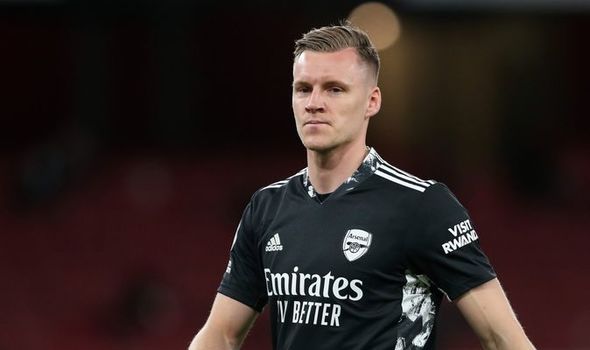 And Arsenal must improve next season if they are to regain their place among the Premier League’s top six.

Shot-stopper Leno has told the club’s hierarchy – which includes technical director and former player Edu – to prioritise a tough-tackling personality.

It has long been discussed that the club has failed to replace former midfielder Patrick Vieira, who earned a reputation for his tough-natured presence.

The Frenchman moved to Juventus in 2005 and Arsenal have spent the last 16 years searching for an alternative.

Uruguayan defensive midfielder Lucas Torreira, signed in 2018, was meant to be that player. However, his £26million move failed to work out and he was loaned to Atletico Madrid at the start of this season.

Thomas Partey, signed from Atletico in January, is the Gunners’ latest midfield signing but is yet to prove he can fill that void.

“We have to be a nastier team. Perhaps we are missing a proper ankle biter, someone who can take out opponents in games,” Leno told SportBild. 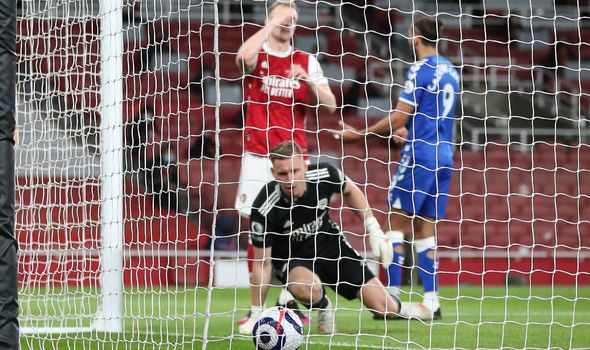 The German pointed to the qualities of the 2002-03 Arsenal ‘Invincibles’ side, who went unbeaten on their way to lifting their last Premier League title.

Leno feels that his team-mates are too nice in comparison to the previous generation of Arsenal players.

“They were a team with lots of warriors, supposedly they would fight against each other every week in training,” the 29-year-old, at fault for Everton’s winner against Arsenal last week, continued.

“A team needs something like that. We have to defend and fight for ourselves, we miss that. That is what separates the top teams.

“We are too nice. We have to get out of our comfort zone. It’s not about the 11 of us being friends, but that we are successful.” 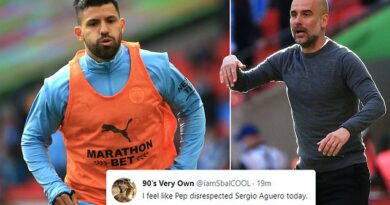