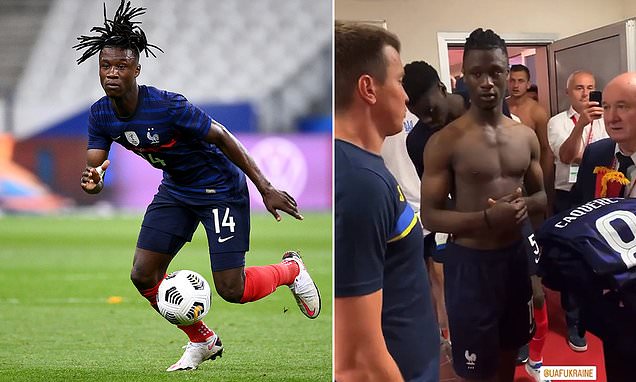 ‘This is a present for all of you’: Eduardo Camavinga gifts France shirts to Ukraine team after U21 game in classy gesture as he says he ‘hopes the situation gets better’

Eduardo Camavinga was on the receiving end pf praise from fans after performing a lovely gesture following Thursday’s clash between France U21 and Ukraine U21.

The two sides played out a thrilling 3-3 draw in a qualifying match for the U21 European Championship in Istanbul.

The game was originally meant to be played in Ukraine but had to be moved due to the ongoing Russian invasion.

Scroll down for video

And the France team wanted to show their support for their opponents and the situation their country is in.

Following the game, Real Madrid star Camavinga made his way into the Ukraine dressing room holding the shirts of all the French players.

‘This is the shirts for all of you because I know, we know, that the situation is very complicated. This is a present for all of you,’ said Camavinga.

‘The bad situation, I hope and all persons in Europe hope that the situation will be better.’

A round of applause followed in what was a touching moment of solidarity. 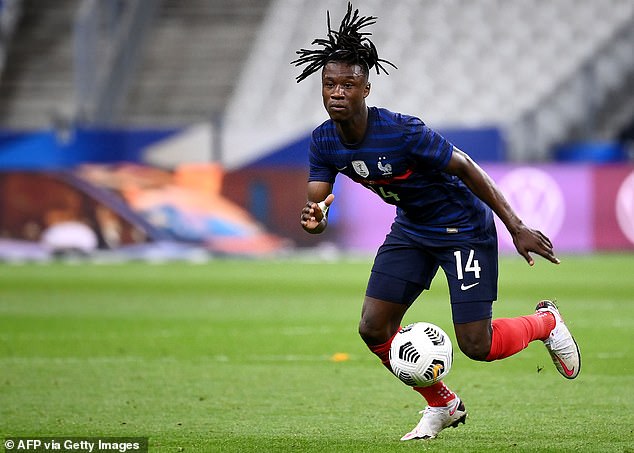 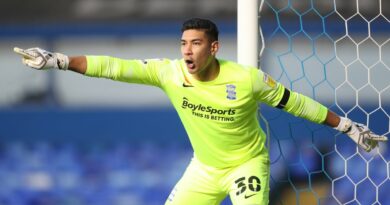 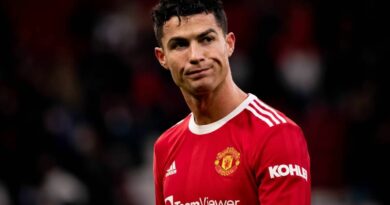