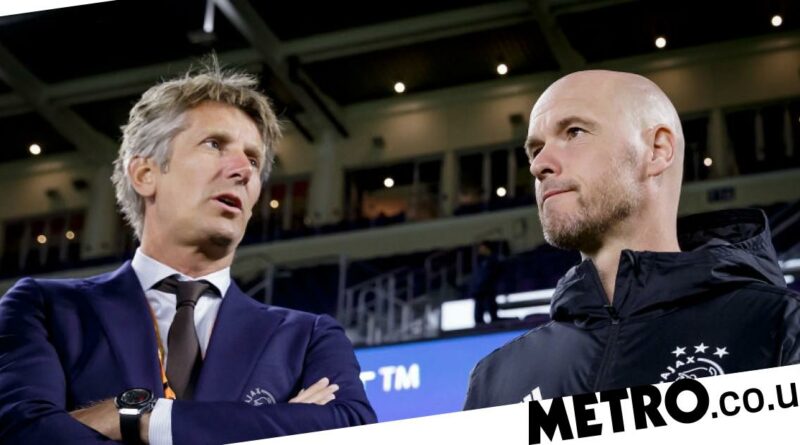 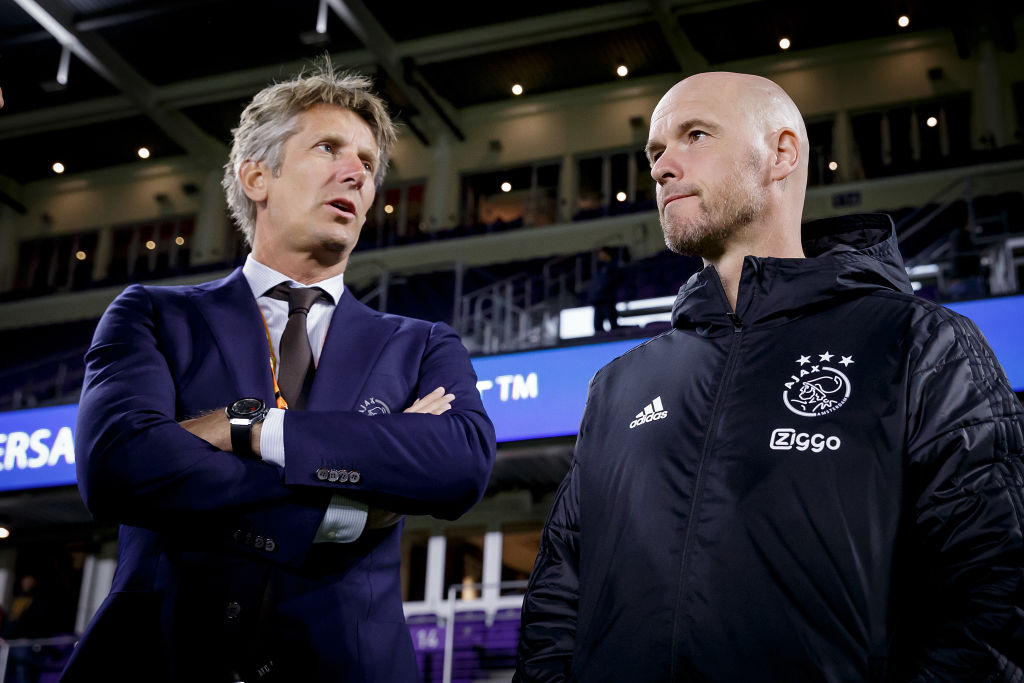 Edwin van der Sar has congratulated Erik ten Hag ahead of his move to Manchester United but is confident the manager will remain focused on Ajax for the remainder of the season.

United officially confirmed the appointment of ten Hag as their new permanent manager on Thursday morning with the Dutchman signing a three-year deal with the option of a fourth.

The 52-year-old will arrive in Manchester at the end of the season with Ajax still vying for the Dutch title with five games of the league campaign remaining.

Former United goalkeeper van der Sar, now Ajax CEO, paid tribute to ten Hag, telling the club’s website: ‘Four and a half years is a good amount of time, but we would have liked to have kept Erik at Ajax for longer.

‘He is going to make the step to one of the biggest clubs in the world, in a fantastic league.’

‘At the end of the season, I will look back more extensively on his departure. For now, what matters is the final games of the season in which we all want to bring home the league title.’

Ten Hag echoed those sentiments, insisting his focus is on Ajax’s title charge and ensuring the Dutch giants are in the Champions League next season.

‘That clarity is important. But I only have one interest now and that’s these last five games. I want to finish my time here on a positive note, by winning the league.

‘By doing so, we’ll qualify directly for the Champions League. Ajax belongs there.’ 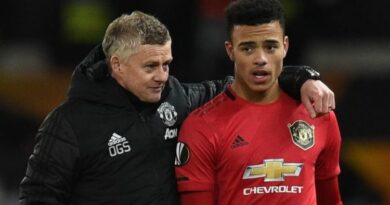