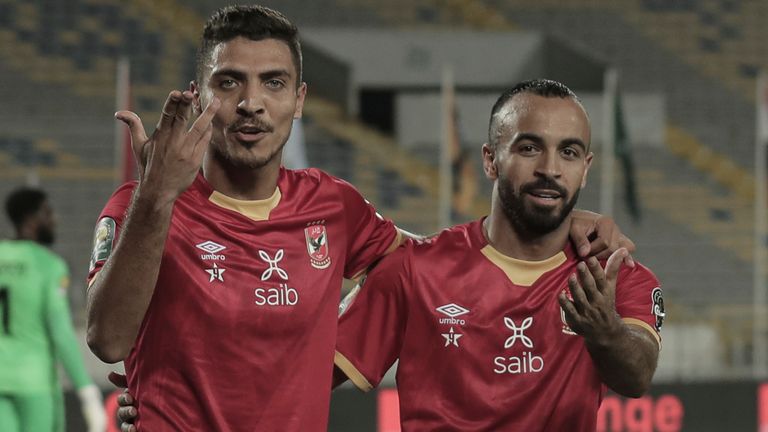 The Cairo club have now won double the number of Champions League titles than the next most successful club – their neighbours Zamalek.

Mohamed Sherif opened the scoring eight minutes into the second half, and that was followed by goals for Magdi Afsha and Amr El-Sulaya in a dominant display at an empty Mohamed V Stadium in Casablanca.

Chiefs, appearing in their first Champions League final, had to play the entire second half with 10 men after Happy Mashiane was sent off on the stroke of half-time for a studs-up challenge.

It effectively killed off any chance for the South Africans, who had played the game on the back foot – managing only one shot on target – as they looked to catch Al Ahly on the counter-attack.

Sherif broke the deadlock after a clever run between the Chiefs’ defence to collect a pass from Akram Tawfik and finish from a tight angle.

Afsha doubled the lead 11 minutes later with a curling shot from the edge of the box before Sherif turned provider with a clever backheel to set up El-Sulaya in the 74th minute. 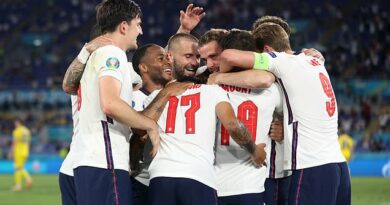 MARTIN SAMUEL: Why is every team 'useless' after England beat them?

Ancelotti’s new tactical blueprint at Everton after restoring their identity