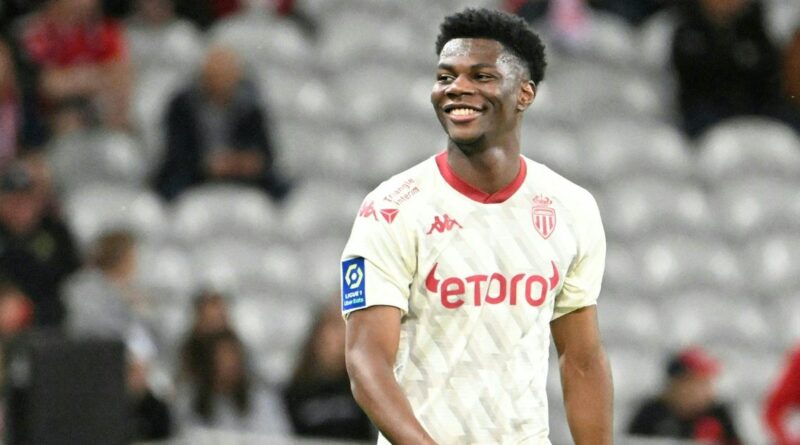 Liverpool might have missed out on the signing of Aurelien Tchouameni, with the youngster believed to be preparing to move to Real Madrid – but he is not the only midfielder being looked at.

After a sensational campaign with Monaco, the France international looks set to join Los Blancos in a deal that could go close to £90million. For that kind of cash, the Reds cannot compete while other options might become available.

It is clear that Jurgen Klopp sees midfield as an area that requires urgent surgery this summer as they have not truly replied Georginio Wijnaldum while Alex Oxlade-Chamberlain looks set to depart. But who could Liverpool turn to after Tchouameni's snub?

Daily Star Sport has identified eight midfielders Liverpool could sign instead of Tchouameni.

The most obvious solution to Liverpool's midfield issues is Borussia Dortmund star Bellingham, who is still remarkably just 18. The teenager has been tipped as one of the best youngsters in the world and continues to develop at an incredible rate in the Bundesliga – where he is a key player for Der BVB.

It seems only a matter of time before he is a regular under Gareth Southgate for England while a move to the Premier League is on the cards with Manchester United and Chelsea also interested. However, Dortmund are in no mood to sell this year – but a departure could be on the cards next summer.

Liverpool have been keeping a close eye on Gavi this year after a brilliant breakthrough year at Barcelona. The wonderkid's current contract contains a release clause of just £42million, meaning he could be affordable for the Reds.

But the most recent reports state that the latest round of talks between the 17-year-old and the Blaugrana have improved, indicating that a new deal might be around the corner. Nevertheless, should these topsy-turvy negotiations go south yet again – the Reds will be ready.

While it would be extraordinary to see Chelsea lose Mount to a Premier League rival, the fact that Liverpool and United are interested indicates that this might be an option after all. After all, the England international has yet to sign a new contract with the Blues since becoming a key member of the squad.

The new owners at Stamford Bridge have made opening negotiations with the 23-year-old a priority but Klopp would love a player with Mount's energy in midfield. Whether or not the Chelsea academy graduate could see himself in red would be another matter, though.

While Leeds United might have narrowly avoided relegation, they might have to face up to the fact that their star man Phillips is on the way out. Interest is high in the midfielder from the likes of Manchester City and United, but Liverpool have recently been linked as well.

It is easy to see why, the robust nature of the England international is coupled with an eye for a pass that not many others possess in the Premier League. While leaving his boyhood club might break his heart, a step up to the next level might be the best option for Phillips in his career.

Liverpool were heavily linked with the Brighton star last year and could revive their interest in light of their failed attempt to sign Tchouameni. The Mali international's stock has only risen and is on the shortlist of most clubs in the Premier League.

It remains to be seen what Bissouma's preference will be but expect more bids for the midfielder this summer. Liverpool might consider themselves the most attractive location, though, considering they can offer the chance of winning top trophies on a more consistent basis right now.

West Ham have been determined to keep hold of Rice over the years but the news that he will not sign a new contract has alerted several clubs. United and Chelsea have been massively interested over the past two seasons.

However, the Hammers have been steadily ramping up their valuation of the England international and the latest reports indicate that could be as high as £150m. That would simply be too much for anyone – basically ruling out a transfer – but that position might change should Rice push for a move.

PSV Eindhoven star Ibrahim Sangare is another linked with Liverpool this summer while the 24-year-old has also been linked with United, Arsenal and Chelsea. It has been a fine year for the midfielder in the Eredivisie and many have compared his best attributes to that of Tchouameni.

However, it is difficult to gauge the difference in quality between the Premier League and the top-flight in the Netherlands with several recent examples raising concern. Donny van de Beek was a star for Ajax only to be marginalised at United.

One player that looks destined to leave their club this summer is Tielemans after telling Leicester he will not sign a new contract. Arsenal are best positioned to take advantage but Liverpool would be foolish not to get involved.

The Belgium international has grown into one of the stars of the Premier League during his three years at the King Power and has that penchant for the spectacular that would make him a fan favourite at Anfield. 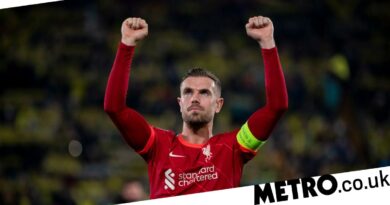 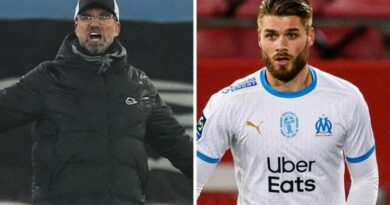