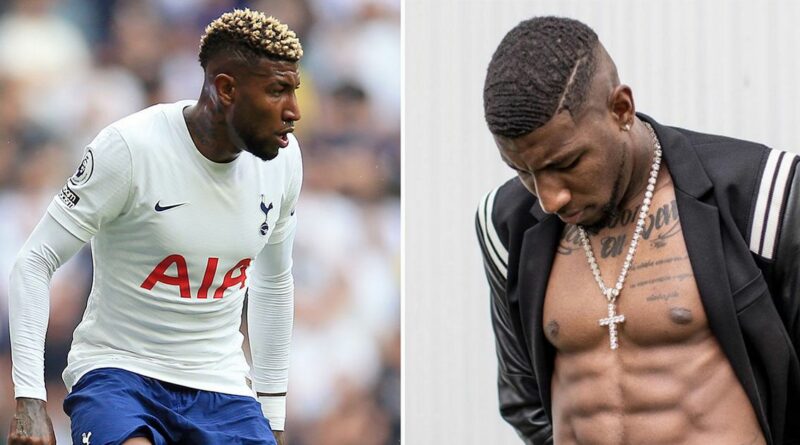 Tottenham star Emerson Royal was involved in a gun fight where 29 shots were fired, according to reports.

The wingback, who has come into his own since Antonio Conte arrived at the club, is reported to have been targeted by armed robbers as he was leaving a nightclub in his home city Sao Paulo at around 3am on Friday, June 3. A number of local reports have said the star managed to get out unscathed.

O Liberal also reported that Royal was approached by the thief but thankfully an off-duty police officer was at the scene and quickly drew his own gun and opened fire when he realised what was happening. According to other local reports, an astounding 29 shots were fired at the assailant who was taken to a local hospital after one bullet hit them in the back.

Royal luckily escaped the altercation unharmed but is said to have been left extremely shaken" following the incident, with him partying with his family before the robber managed to take his chain and watch but managed to get them back after the robber was shot. Royal's dad, Emerson Zulu, said that the footballer was taking a photo with the off duty police officer when the thief pounced on him.

As reported by Record, Zulu said: "After leaving an event, the security guard who recognised him, asked to take pictures with him and offered to take him to the car. It was there that Royal was assaulted, at gunpoint, in which the thief asked him for his watch and other personal objects.

What is the scariest experience you have seen a footballer go through? Let us know in the comments section

When the thief saw the security, we only remember the exchange of fire and we hid. It seems that Royal pulled me to help me. I don't remember well, it all happened very fast and the adrenaline was running."

The Spurs ace is believed to have been left extremely shaken following the incident in his home country. Royal joined Spurs from Catalan giants Barcelona last year and made 31 league appearances for the North London team in is debut season. 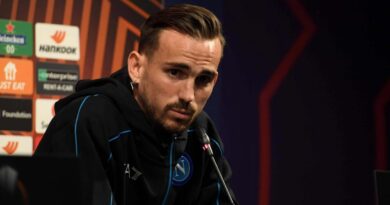